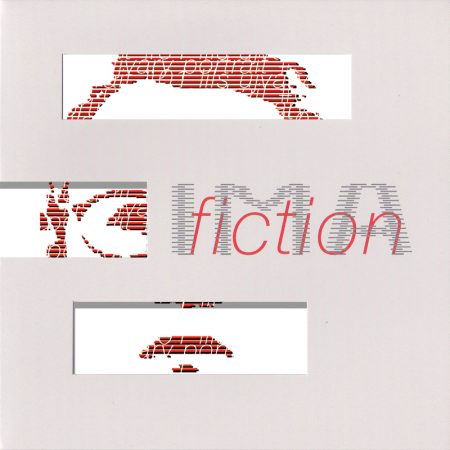 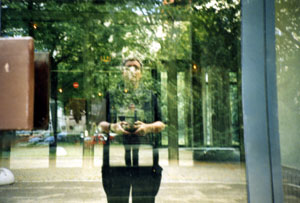 First in a series of films about female media artists as highlighted by the Institut für Medienarchäologie and its tireless ambassador Elisabeth Schimana.

Austrian writer and artist Liesl Ujvary comes from a generation that did not grow up with computers. Martin Breindl wrote about her:

“When producing music or images the author Liesl Ujvary plays controlled games, transforming her (sound- and image-)objects from one (possible) state into another (also possible) state. She can perform these transformations because she exclusively works at the virtual machine whose integral part she herself has become as a cyborg. Her achievement as a cyborg is that she understands and exploits the potentials of this human-machine fusion from the inside out (this does not necessarily mean that she has to fully understand the technology she uses, but rather that she is able to enter the potential fields offered by this technology).” Martin Breindl
The portrait was filmed by Martin Breindl, and shot at Botanical Gardens, Belvedere, Vienna and Liesl Ujvary‘s Studio.
Duration 18 mins, language German with English subtitles.
Additionally, some audio works by Ujvary:
ghostengine, sprechen ohne sprache / alpha version remix / membrane als vermittler / 7 artefakte / heavy loops version / softworlds / sprache der gene / sex + tod + klangeffekte. 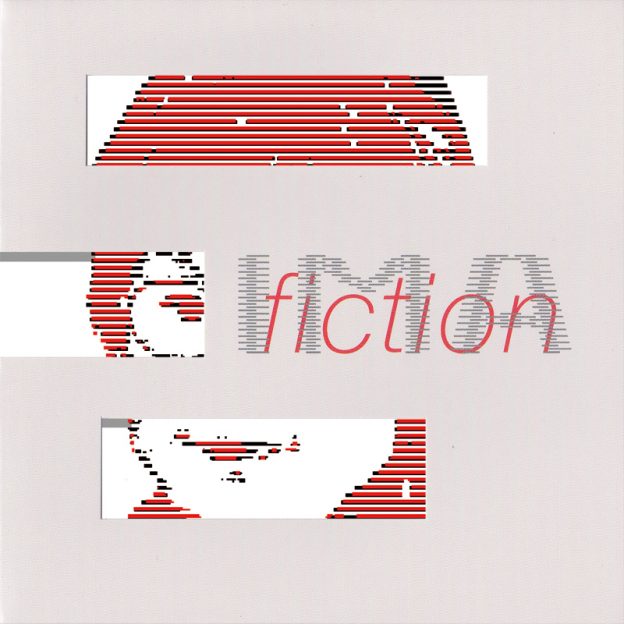 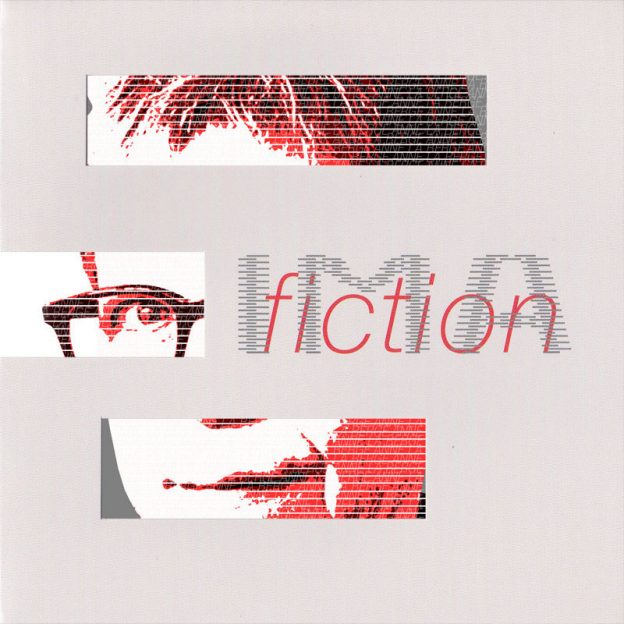