Checkout
View Cart “Wearable1” has been added to your cart.
Out of stock

The only officially “Futurist” film ever made, “Vita Futurista” was made in 1916 by Arnaldo Ginna and several other Futurist artists, including Giacomo Balla, Remo Chiti, and the founder of Futurism, F.T. Marinetti. Comprised of eleven independent segments conceived and written by different artists, “Futurist Life” contrasted the spirit and lifestyle of the Futurist with that of the ordinary man in a series of humorous sketches—“How the Futurist Walks,” “How the Futurist Sleeps,” “The Sentimental Futurist,” etc., many of which used experimental techniques such as split screens and double exposures. The only-known copy of this film was lost several decades ago, and now all that remain are written accounts by Ginna and the journal L’Italia Futurista as well as a few still images.

For Performa 09, Performa, with SFMOMA and Portland Green Cultural Projects, commissioned eleven contemporary film and video artists to create their own, 3-5 minute versions of the eleven segments in “Vita Futurista,” re-imagining this film in relation to our own future. Each of the original segments of “Vita Futurista” was assigned to a contemporary artist via random drawing, and now the shorts have been compiled into one, all-new version of “Futurist Life” for the twenty-first century. 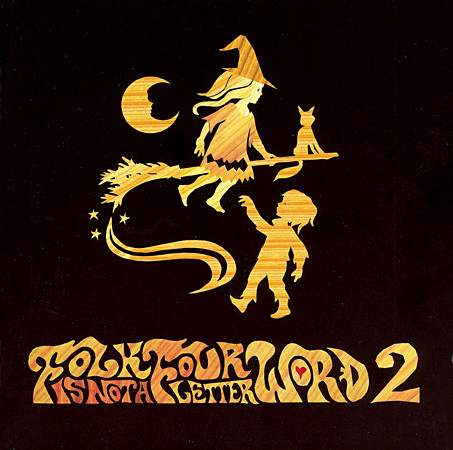 The second volume of Folk Is Not a Four Letter Word gathers an admirably eclectic variety of rare folk-rock of the late ’60s and ’70s from around th..(read more) 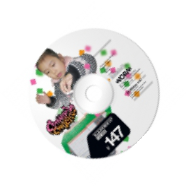 Another independent radiostation called Cannibal Caniche is the subject of the RadioWORM disc #147. For more information visit their (french) website:http://www..(read more) 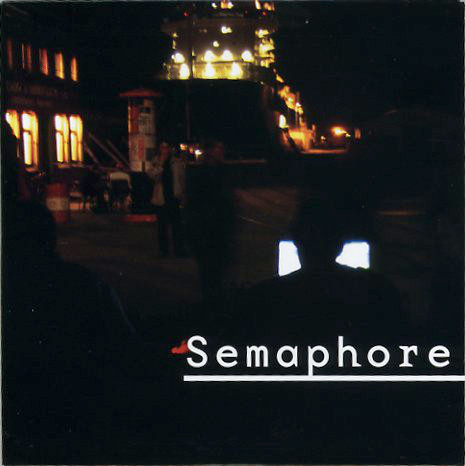 Result of ‘TCM / Semaphore: Mapping Acoustic Space of Radio Communications’, organised in a residency at La Plate-Forme in Dunkerque, France. With: ..(read more)