Checkout
View cart “Early Works” has been added to your cart. 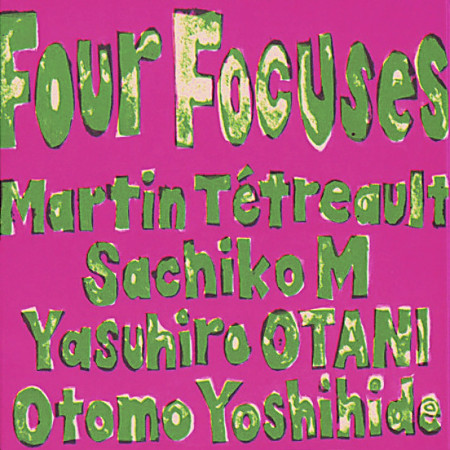 At the core of Four Focuses is a concert recorded in September 1997 at the Now Music Festival. Montreal experimental turntablist Martin Tétreault was invited that year and performed with Sachiko M, Otomo Yoshihide, and Yasuhiro Otani. The people at Amoebic Records selected one solo performance by the guest and one duo track with each of the three Japanese improvisers. Interpolated between the Tétreault pieces are three solos from them, recorded in other circumstances, some in the studio (Otani), others live (Sachiko M. and Yoshihide) in April and May 1998. 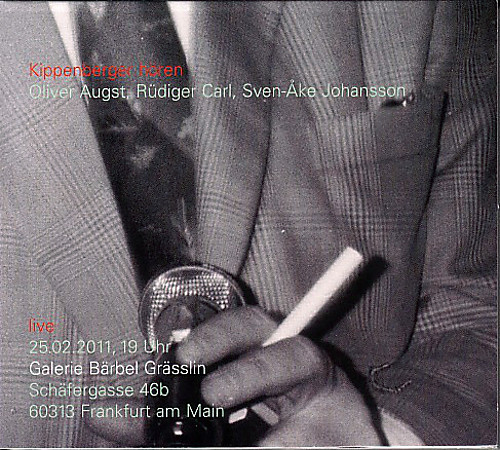 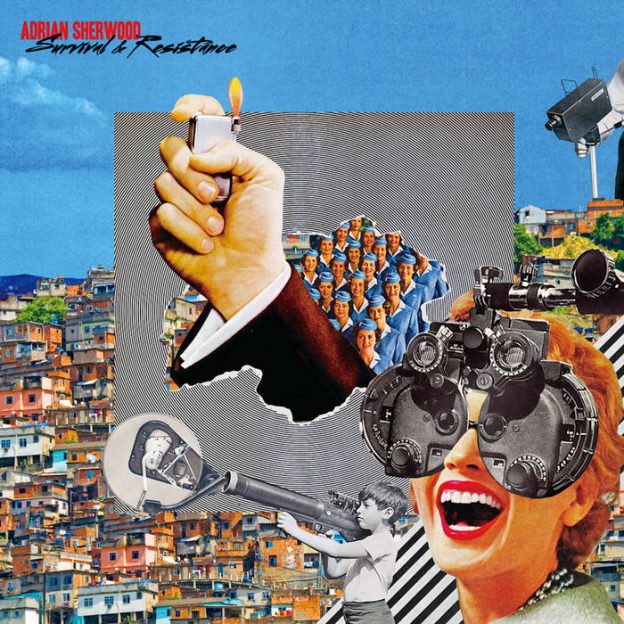 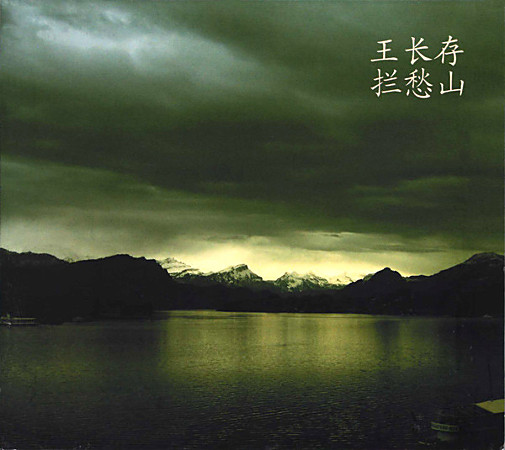 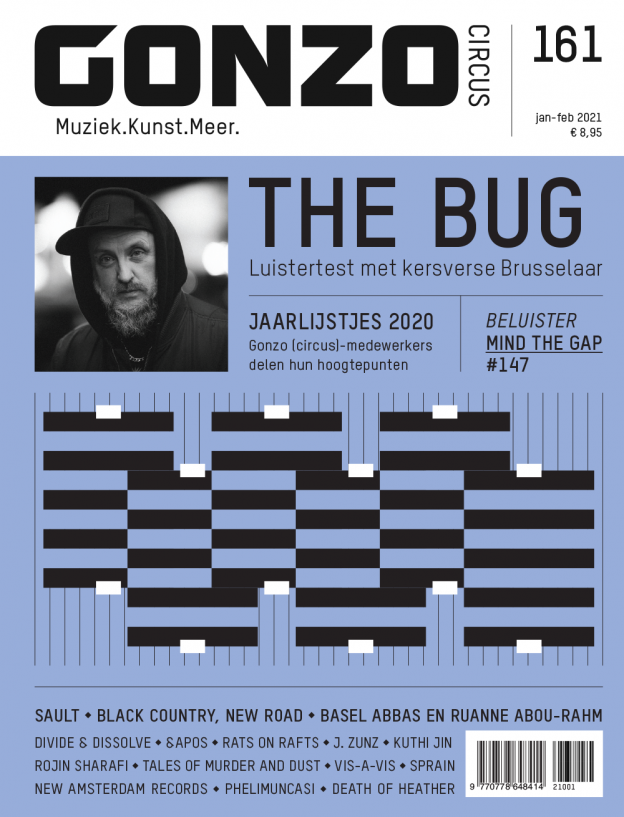