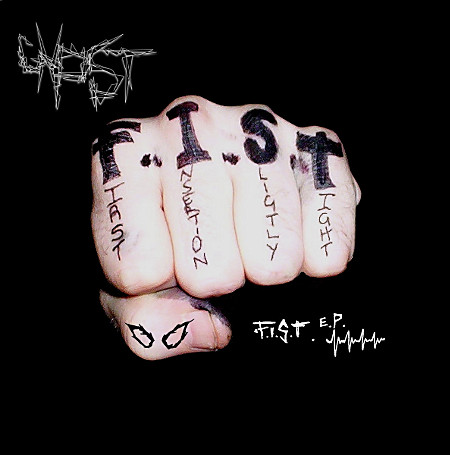 Ghost ( Kenny Parish ) is a musician/producer based in Cambridge, England who has spent most of his life writing music. Then in 2000, Ghost took a new direction to his creative output and began writing jungle/breakcore/IDM, filling his spare time mastering work, putting on parties with the LIFE4LAND crew as well as juggling a touring schedule in all corners of Europe. Ghost’s organic beats are truly one of kind. As a crucial member of the LIFE4LAND collective and the local rave scene, he remains a highly respected producer by his peers who’ve come to recognize him as one of the leading forces of LIFE4LAND. 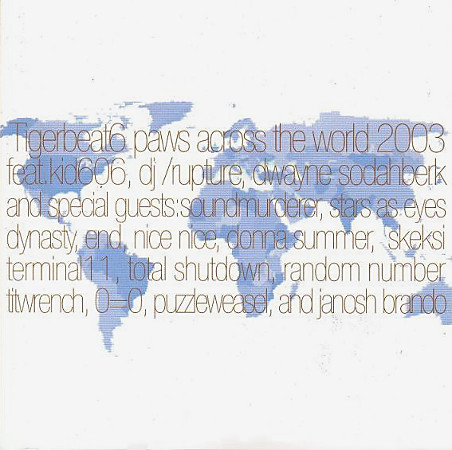 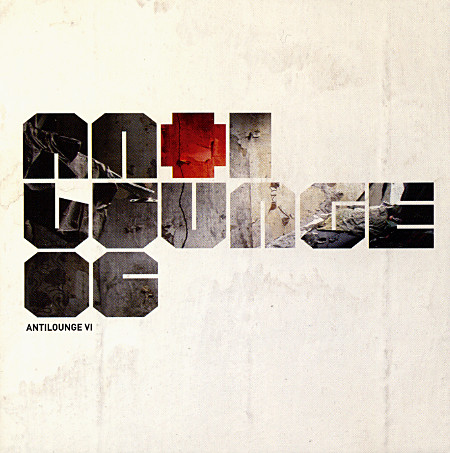 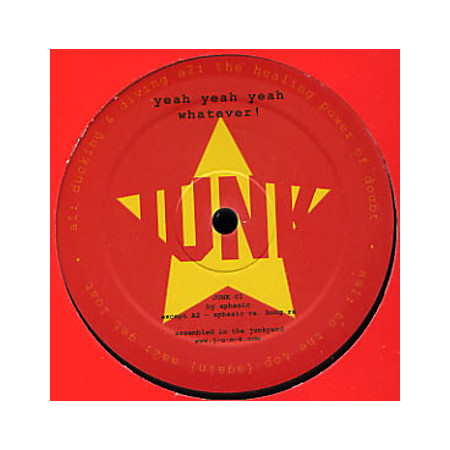 A stalwart of the breakcore/speedcore/whatevercore scene from Brixton & founder of Junk. 2 ultra fast tracks & 2 slower ones. Influences move from India..(read more)

A frightening list of artists treat us to relentless industrial breakcore and hardcore. 71Recordings is going strong. Watch them!