Home / Records & Tapes / You Are My Everlovin’ / Celestial Power Back 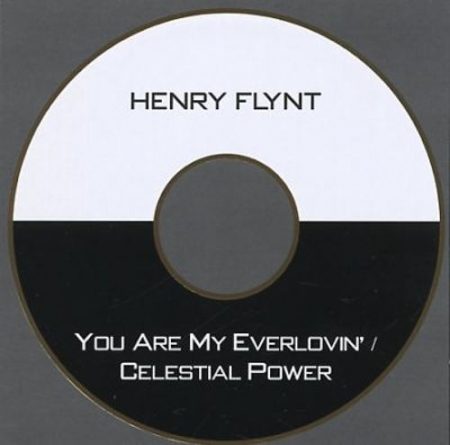 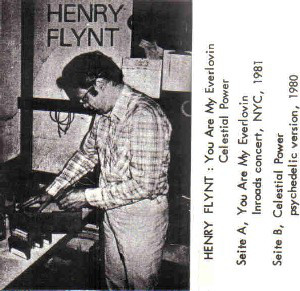 Henry Flynt - You Are My Everlovin’ / Celestial Power

As Flynt writes in the liner notes, “The electric violin timbre is crucial; it allows me to crush the diverse styles into a unity. I imagined the genre as open, radiant improvisation … an open plain that could absorb anything.”

Celestial Power from 1980 compliments Everlovin’, but focuses less on drone and instead on a more damaged, quick looping pattern which he weaves in and out of with darting violin lines. Each piece is about 45 minutes, one on each CD.

.. “Within minutes Flynt teaches you how to make engrossing drone music. His electric violin plows through classical cues, sliding from atonal avant distortion to the most straightforward and upbeat phrasing with absolute fluidity, all the while completely aware of the looping drones, playing between them and with them instead of sloppily over them. Flynt eases into the flow with some grooving ragas, only taking time to merge the eastern sounds with his own ethnic hillbilly music, rattling off scorching “solos” straight from the front porch of a smoky mountain folk revival. It is electrifying, awe-inspiring and captivating.” (Trent Masterson for Impose Magazine) 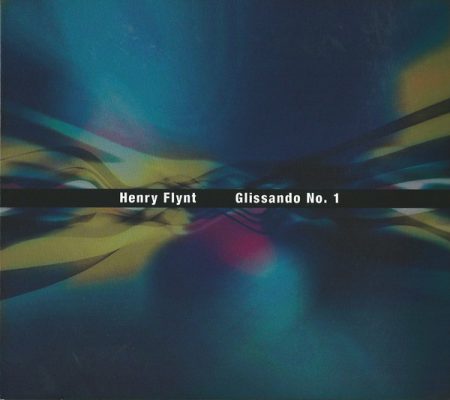 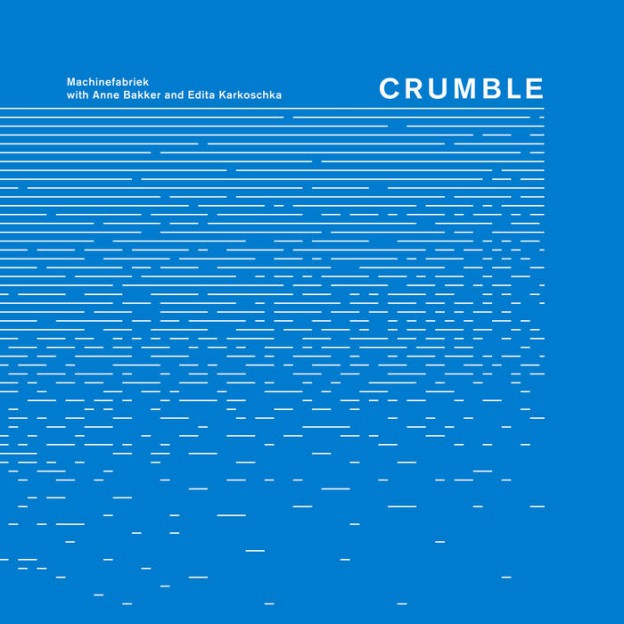 Fresh new piece that came out in the summer of 2016. ‘Crumble’ is full of dramatic turns, immersive drones, glitchy electronics and intimate gestures. The l..(read more) 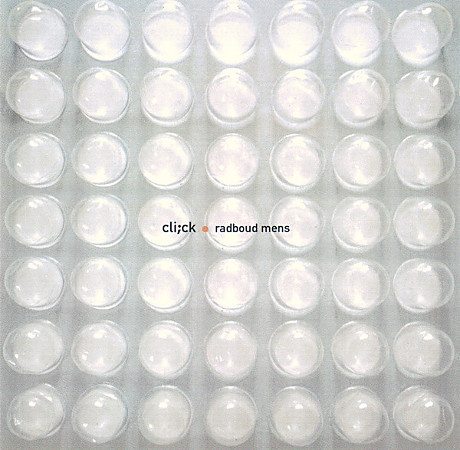 Minimal techno derived from end grooves, mistakes, glitches, field recordings and the pieces carved out and discarded in studio sessions. 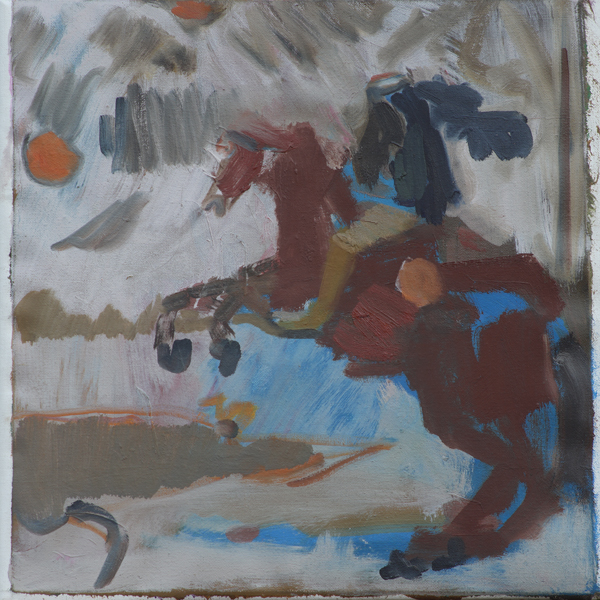 Zach Phillips - How To Slip Away

“Zach Phillips represents the new American composer guided by the voicing of Rosenboom or Appleton, but is ultimately a punk rock practitioner of slapstic..(read more)