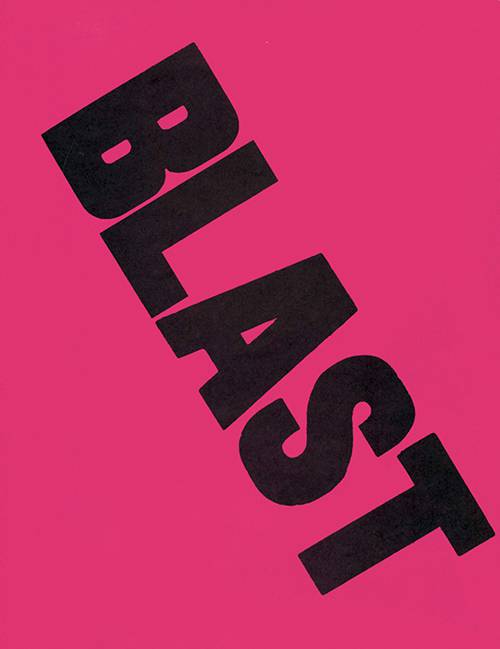 Here it is: the great magenta covered opusculus ! Founded by Wyndham Lewis and Gaudier-Brzeska with the assistance of Ezra Pound, it ran for just two issues, published in June 1914 and July 1915. BLAST is now considered one of this century’s examples of modernist expression and typography, both historically indispensable and a milestone in modern thought. BLAST was the original platform for “the great English vortex” which laid down the ideas behind the movement of the Vorticists. The key texts from the London based modernists appearing in this first issue include “Long Live the Vortex!” “Manifesto” (Aldington, Arbuthnot, Atkinson, Gaudier-Brzeska, Dismorr, Hamilton, Pound, Roberts, Sanders, Wadsworth, Lewis), “Vortex. Pound” by Pound and Gaudier-Brzeska’s “Vortex. Gaudier Brzeska”. The contribution of the French sculptor, who was killed in combat in 1915, appeared posthumously in the subsequent issue of BLAST, the final publication of the group. BLAST 1 appears courtesy of Gingko Press in a(n annotated) facsimile edition. 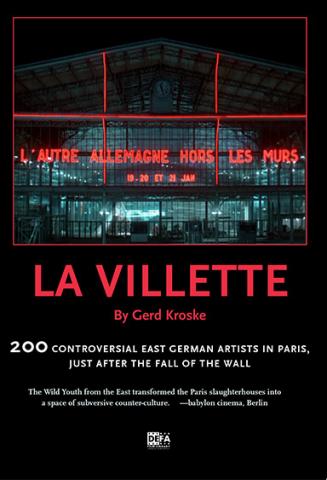 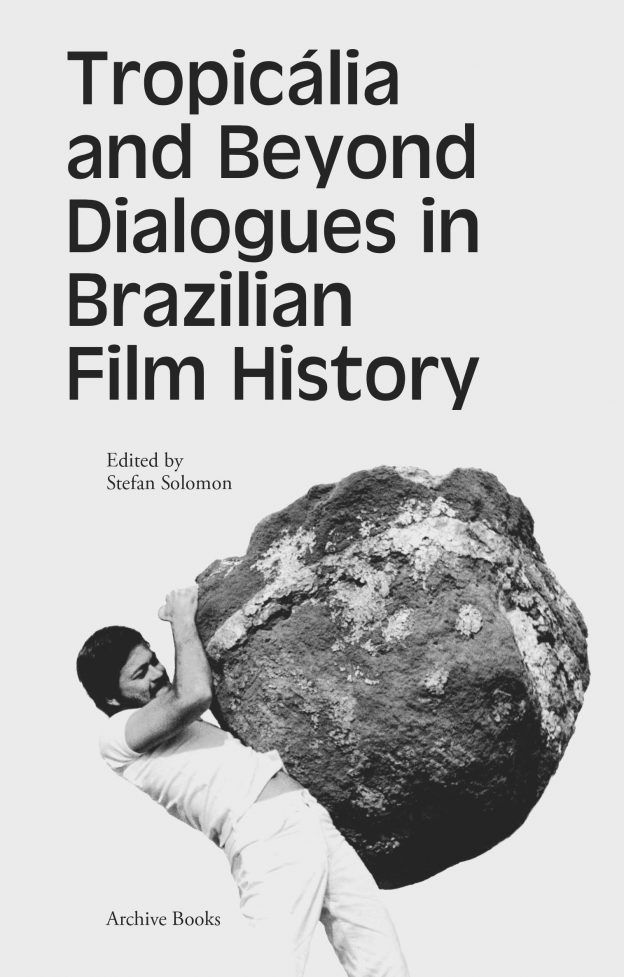 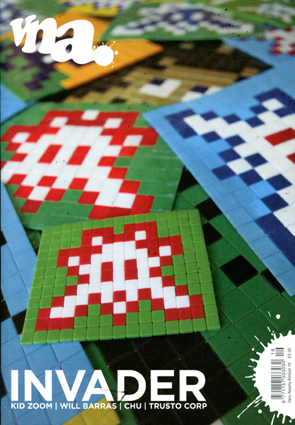 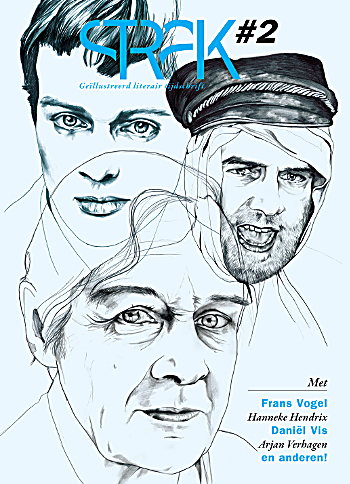