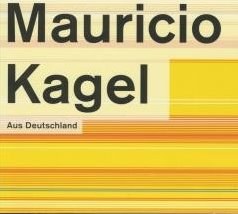 This is a DVD production by Herbert Wernicke of Mauricio Kagel’s “lieder opera in 25 pictures” Aus Deutschland, in which the imagery of the German romantic poets is woven into a sequence of tableaux that seems simultaneously indebted to the 19th-century lieder tradition performed by The Schoenberg Ensemble and the Dutch Chamber Choir under the direction of Reinbert de Leeuw. 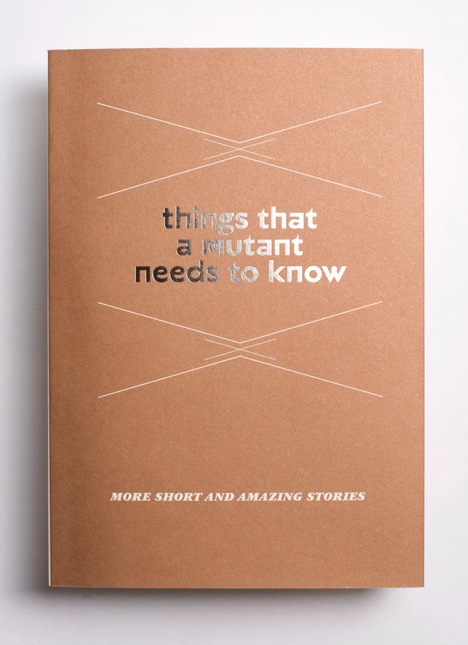 Reinaldo Laddaga - Things That A Mutant Needs To Know

Extraordinary project for Unsounds, where reading and listening go hand in hand. Fifty-five short tales by the most diverse authors (from Lucian of Samosata to ..(read more) 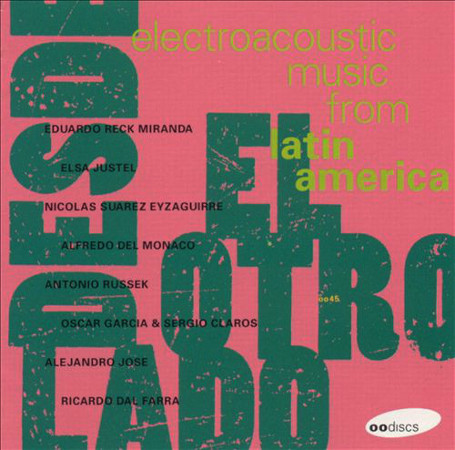 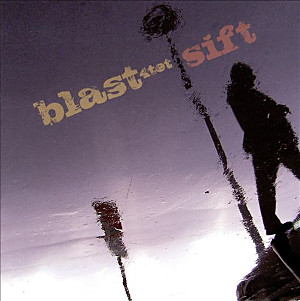 Seventh release of one of the best avant-rock ensembles of the Netherlands, now a quartet. 'Equally at home with the discipline of composition and the tigh..(read more) 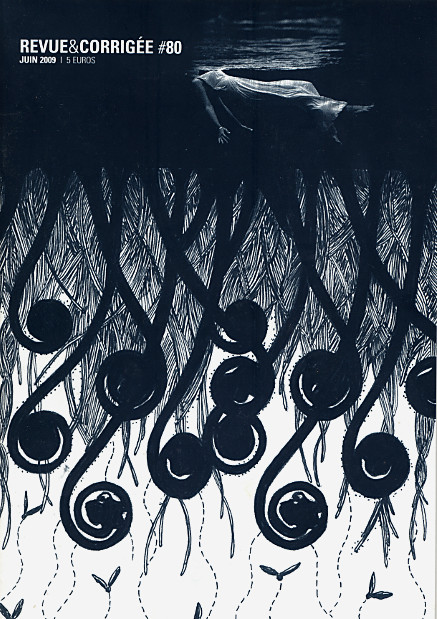