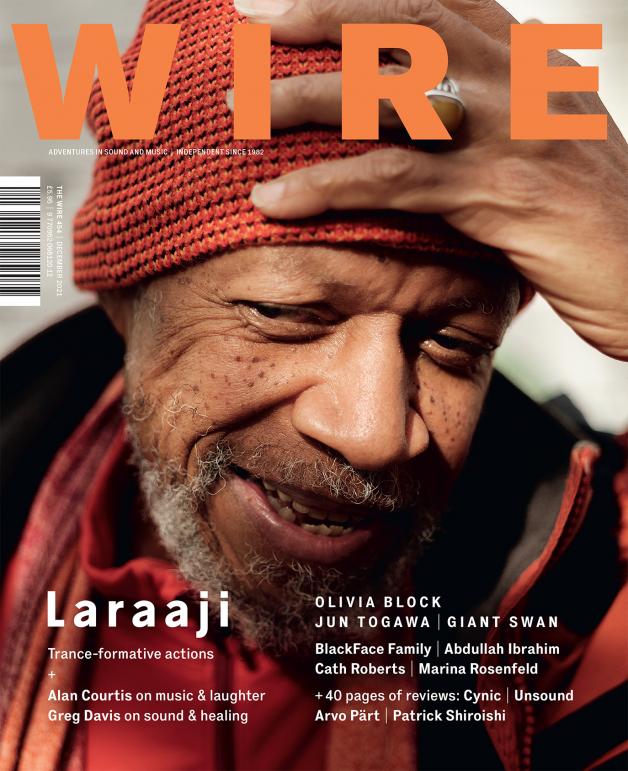 On the cover: Laraaji: The former stand-up comedian and street performer transforms mirth into meditative healing music. By Emily Pothast. Plus, Alan Courtis on the power of laughter, and Greg Davis on six wellbeing albums

Olivia Block: With her recent releases for Longform Editions and Room40, the US composer takes varied approaches to music-making, from painstaking perfectionism to pscilocybin experimentation. By Bill Meyer

Jun Togawa: As her back catalogue undergoes extensive reissue, the Japanese performance pop provocateur looks back on her subversive career. By James Hadfield

Invisible Jukebox: Giant Swan: Waterfowl development as the Bristol dance duo subject each other to a mystery record selection

Kay Logan: The Glasgow based sonic occultist summons the city’s shadow self. By Abi Bliss

Cath Roberts: Chance encounters with the London based saxophonist. By Dan Spicer

Global Ear: It’s a bard life in the Central Asian deserts of Karakalpakstan. By Nick Hobbs

Epiphanies: Abdullah Ibrahim takes inspiration from a day at the races

On Site: Recent art shows: Ulysses Jenkins’s Without Your Interpretation, Angelica Mesiti’s In The Round

Plus loads of music reviews of course! 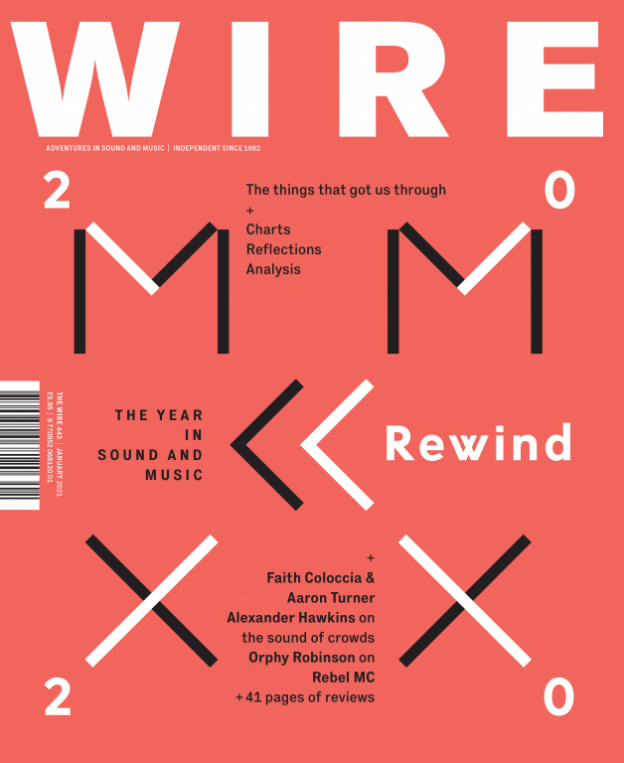 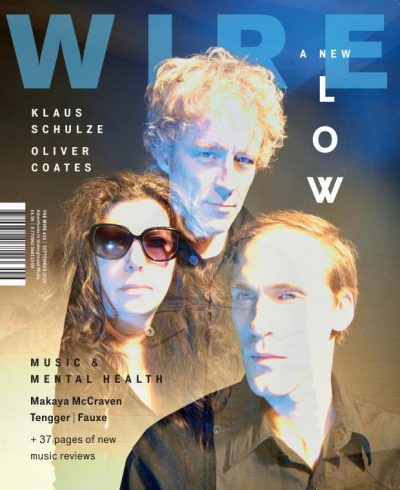 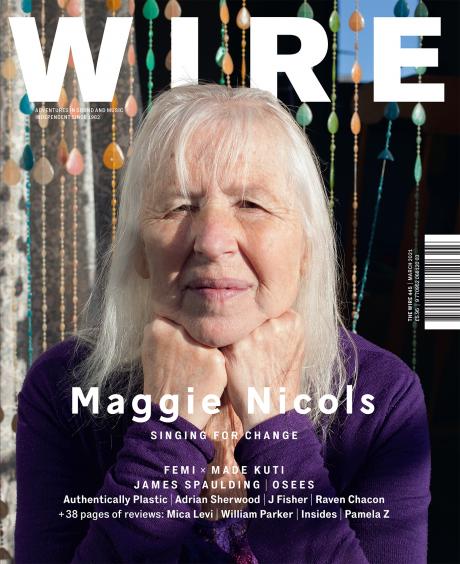 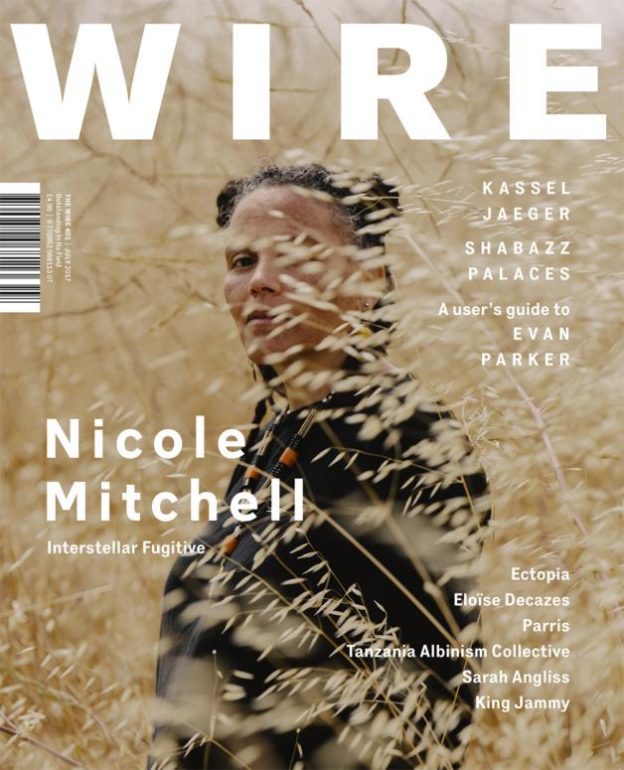 July 2017, Nicole Mitchell on the cover.