Home / Records & Tapes / Versus Life Back 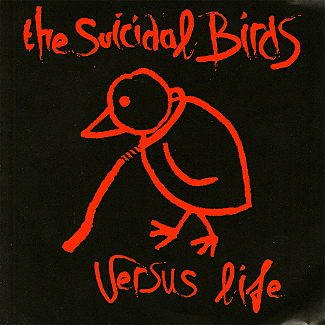 The Suicidal Birds - Versus Life

The Suicidal Birds are two girls ( Jessie: vocals, guitar / Chay: bass guitar, vocals) from the northern province Friesland, the Netherlands. On this second album they are armed with out-dated amps (self made) pedals, drum machine, bass guitar, guitar and the elastic strong and moving voice of singer Jessie they bring up a up raging storm, drenched in the raw passion the blues: Intense, urgent, confronting, personal, sometimes treacherously playful, exciting and inescapable. With a voice full of character, uncompromisingly distorted guitar- and vocal sounds and at times overwhelming sound-orgy, they manage to give feelings of doubt, craziness, tragedy, sex & drugs, hope and despair, believe and disbelieve. 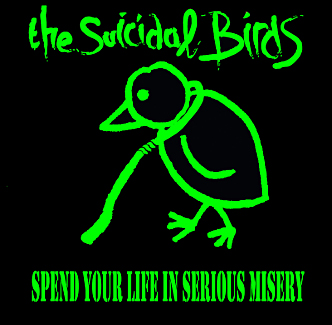 The Suicidal Birds - Spend Your Life In Serious Misery

SPEND YOUR LIFE IN SERIOUS MISERY is the third SUICIDAL BIRDS album. Here they are with their cynical view of life; ready as ever. The lyrics are twisted and br..(read more) 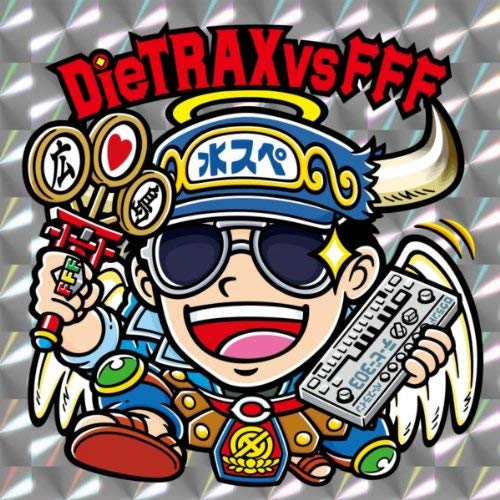 Rave Hardcore confrontation of Hiroshima (Japan) vs Rotterdam (Netherlands). Hiroshima vs Rotterdam aka “DieTRAX vs FFF” is back, and have a brand n..(read more) 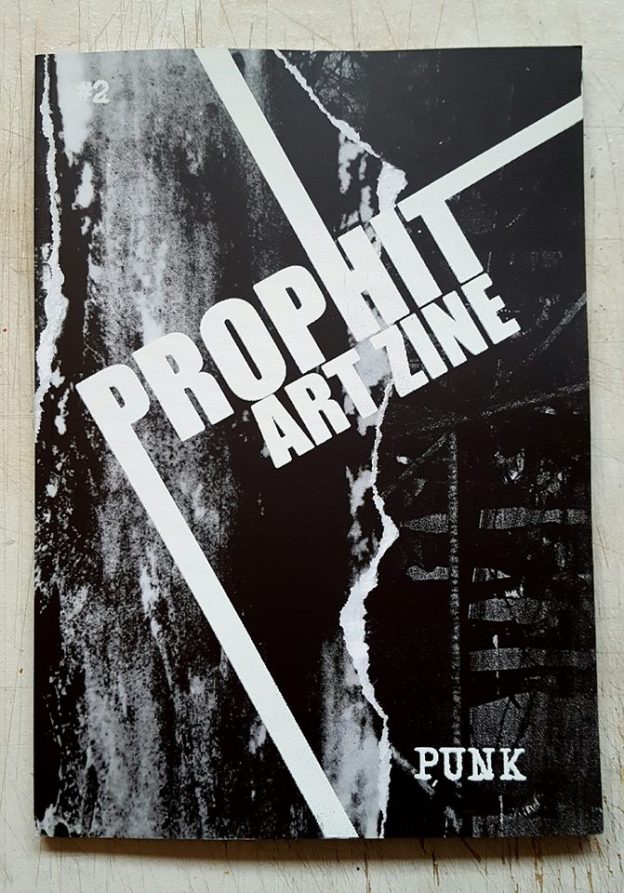 Prophit is a limited edition Risograph-printed art zine dedicated to  analog collage art of today.  It’s made by The Hague based artist Lula Valletta; e..(read more) 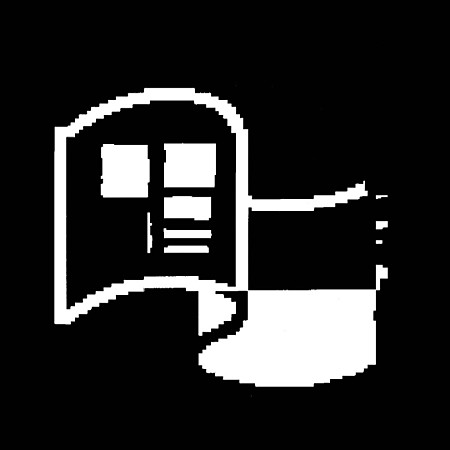 French laptop-pop trio producing the most juicy, squeaky & quirky beats & glitch you can imagine. This prickles your ears on first hearing and effortles..(read more)