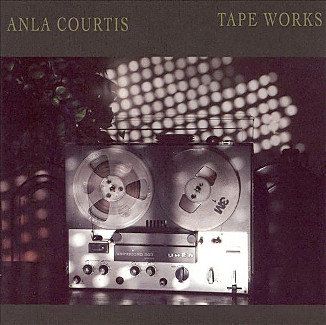 “Talking about a tape-works record in the Œ90s might sound rather anachronistic but, be it because of Argentina¹s technology lag or for some other mysterious reason, I did not get hold of a computer to work with sound until 1999. That¹s why the sound experiments I¹ve worked on throughout the last decade are mainly tape explorations. This CD contains a selection of re-mastered tape-works dating from the period 1991-1998” according to Alan Courtis. 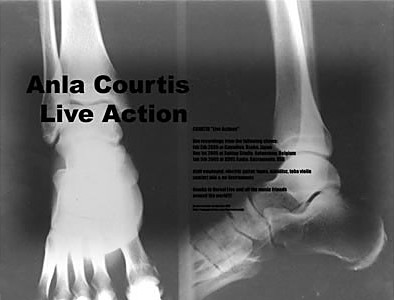 Live recordings in 2005 from radioshows from Osaka, Japan; Antwerp, Belgium and Sacramento in the USA. 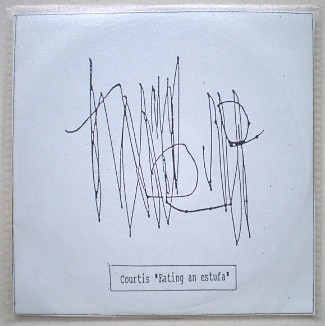 According to THURSTON MOORE: “this is the best Courtis solo joint I’ve encountered, or at least the most memorable. ­ typical rough and ready gtr o..(read more) 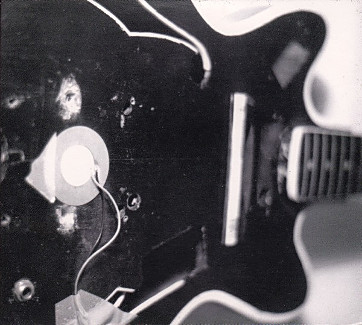 Through three long tracks, each titled for a common spice found in curry, Courtis thoroughly explores the aural limits of a stringless (and judging from the dig..(read more) 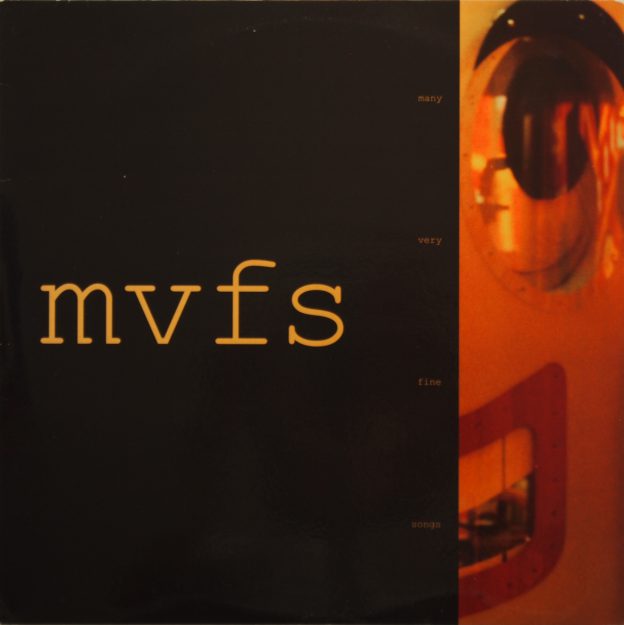 Crank/Low Res aka Danny Zelonky & Phthalocyanine aka Dimitri Fergardis released this june 2001 to crown their very fruitful coop of past years. Some of the ..(read more)