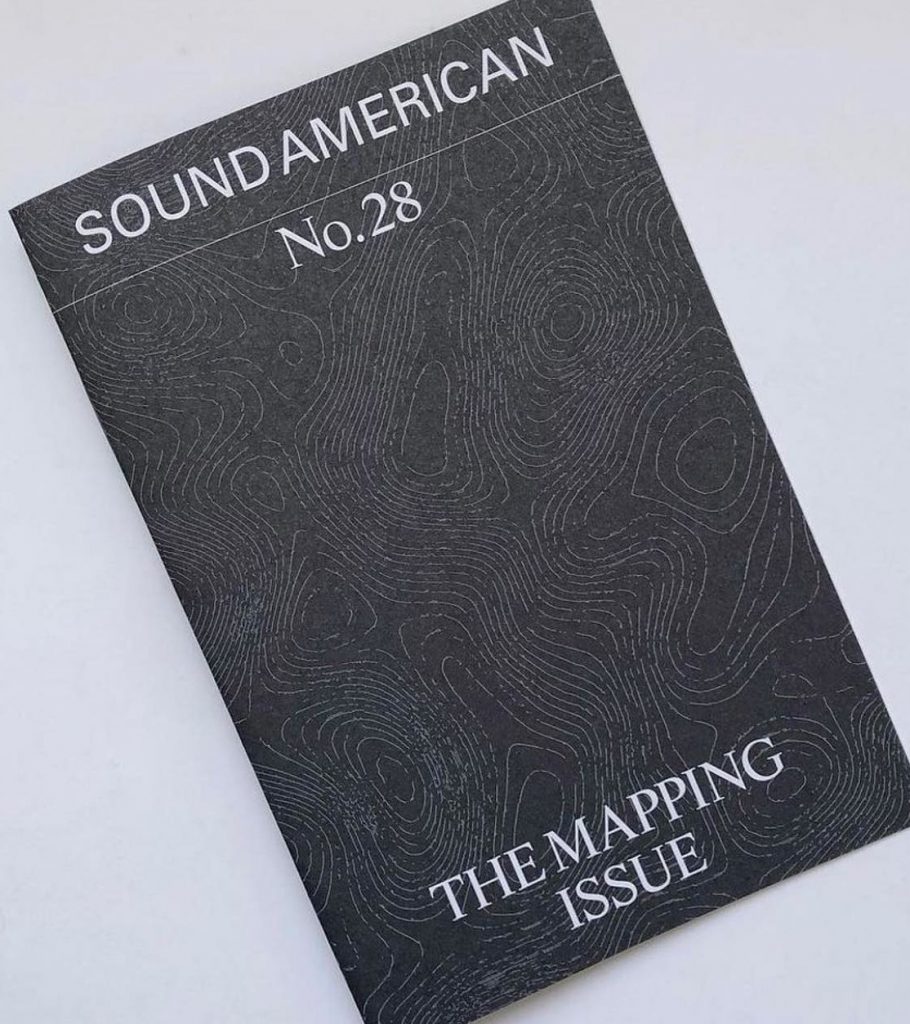 Guest curated by musician and artist Kyla-Rose Smith of Found Sound Nation, this issue elevates the urgent voices and vital ideas of far-flung musicians and composers, often little known outside of their own native countries. This issue opens our eyes and ears to discovering new possibilities once unchained from our immediate surroundings.

The Mapping Issue opens with a conversation between Kyla-Rose Smith and Sound American editor, Nate Wooley. Eva Salina Primack discusses motherhood, rural living, and the influence of Serbian singer Vida Pavlović. The London-based jazz phenom Shabaka Hutchings describes his journey with the shakuhachi and Ghanaian pop-singer Poetra Asantewa uses a damaged knee as a metaphor for collaboration. South African artist Umlilo dives into the healing power of their most recent recording and the Indonesian singer and composer Peni Candra Rini talks about tradition and loss with Found Sound Nation’s co-artistic director, Elena Moon Park. Cergio Prudencio, Bolivian founder of the Orchestra of Experimental Native Instruments (OEIN), looks at the “experimental” and “new” through an anti-colonial lens and Jocy de Oliveira, the legendary Brazilian composer and experimentalist, speaks with techno-wizard Marcioz, a leading light among the new generation of Brazilian electronic musicians.

Each issue of Sound American has a good quality thread-sewn binding and a pleasant feel all in all qua paper and format. 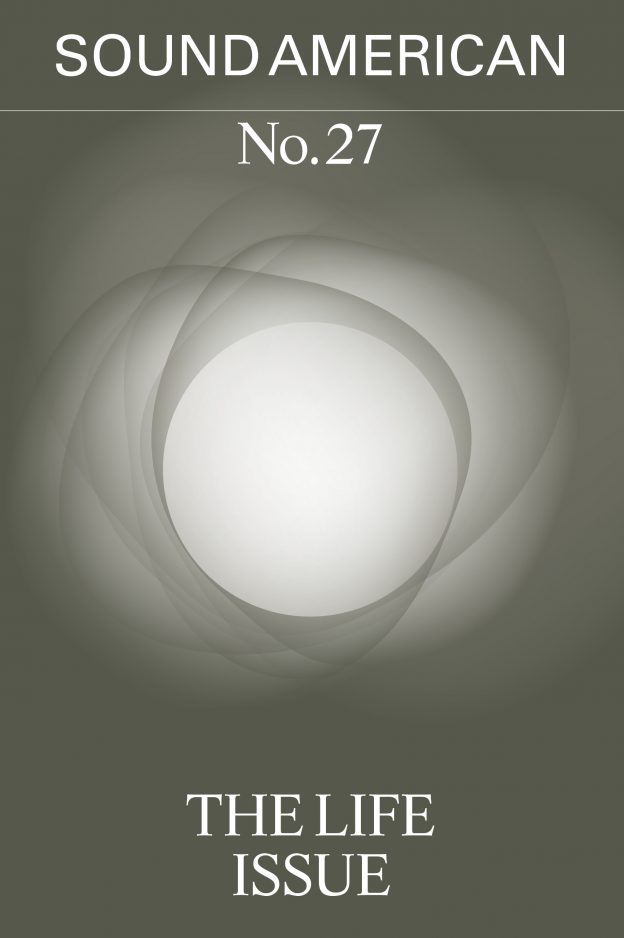 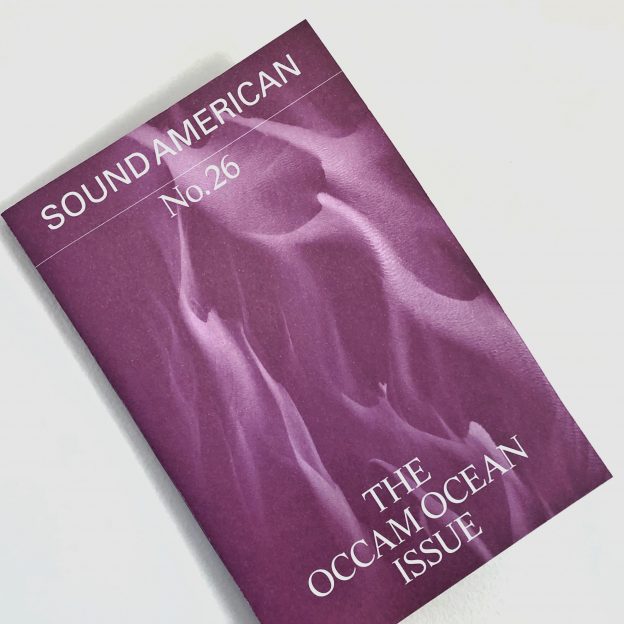 Focuses on French composer Éliane Radigue’s OCCAM Ocean project: interviews with the performers that have collaborated with Radigue to produce this body ..(read more) 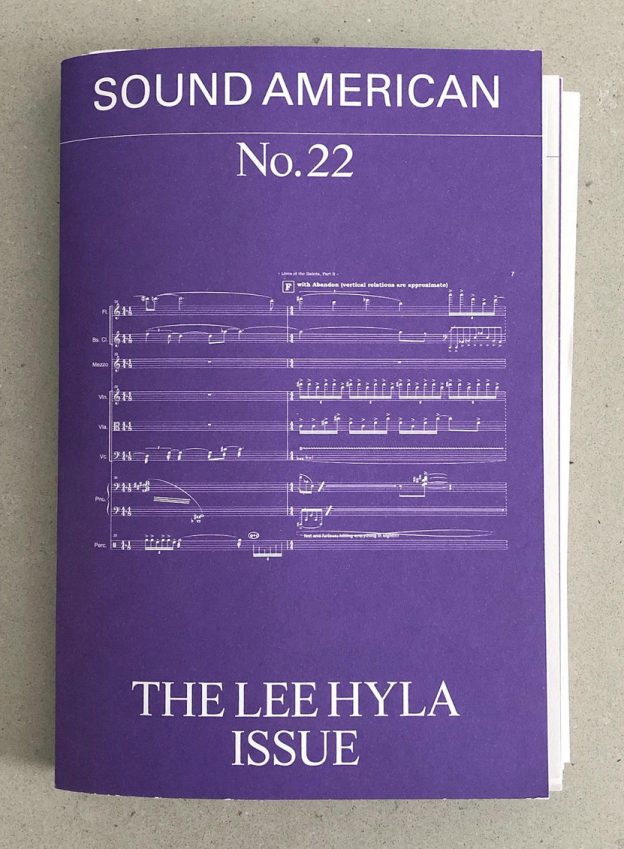 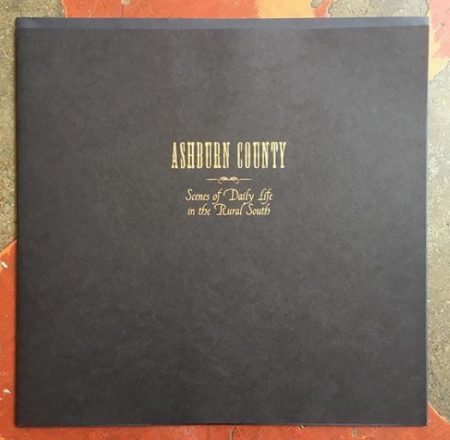 Ashburn County - Scenes Of Daily Life In The Rural South

A stunning record, kind of eerie and dark. Sleeve notes say it was recorded on location in Louisiana. Could it be that the swamps there emanate something that p..(read more)