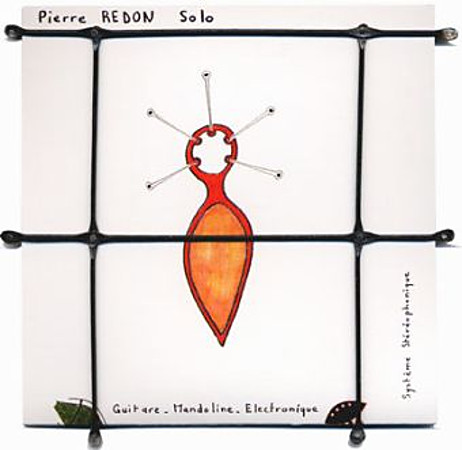 L’O.E. is a multi-disciplinary collective in Limoges, France. Their musical output focuses on sonic research, installations & conceptual projects. Pierre Redon  played on mandolin & guitar using some electronics. Repetitive, bright sounds, rich in polyphonic strings sounds. To quote Pierre Redon: Guitar pieces 2 and 3 as well as number 5 for the mandolin, were recorded at home in Vassivière in Spring of 2001, on the 5, 6, 7 and 8 May. They all were composed and played using my personal stereo system without over-recording.
Pieces 1 and 4 are improvisations on the mandolin originally recorded in a small room in Limoges at the end of winter, probably between March and May. 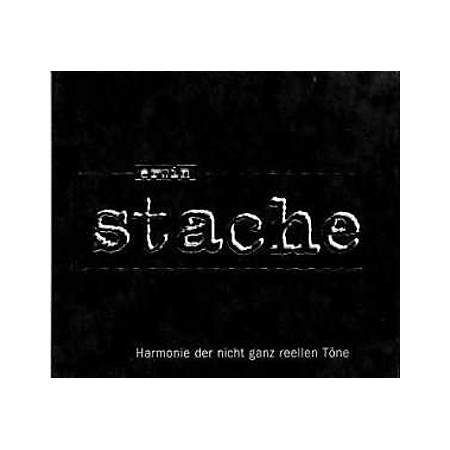 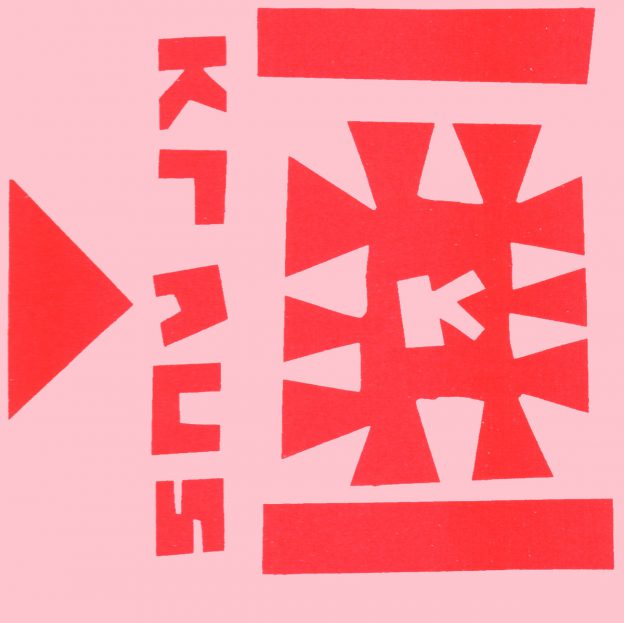 Kraus - Mountain Of The Moon

Kraus is one of the best things to have come from New Zealand. His music crosses the boundaries of electronic music, post-rock, no wave, noise pop and martian s..(read more) 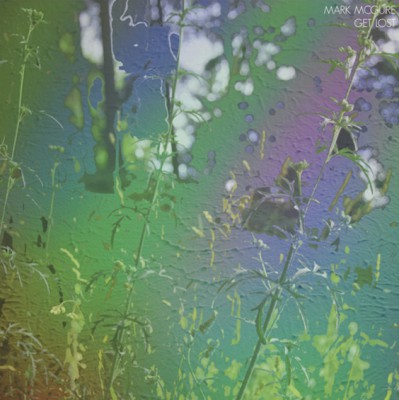 Get Lost, the full-length follow-up to 2010's Living With Yourself, finds McGuire tightening his routine. It's a more deliberate, less improvisatory e..(read more) 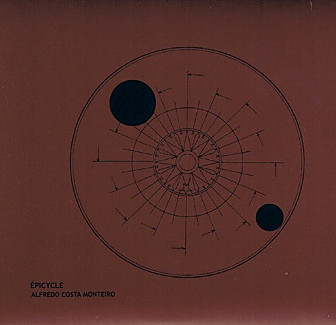 As an artist whose work often crosses the boundaries into the visual as well as the audio, it is interesting to hear a music only work from Monteiro.  His dedi..(read more)