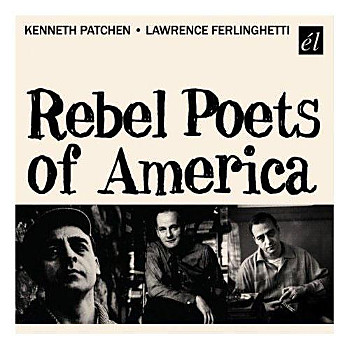 Twoe poets of the beat generation, Kenneth Patchen and Lawrence Ferlinghetti performing their compelling works in a jazz context. This edition captures the movement in poetry toward all-inclusiveness, and a belief that the language and music of the street had their own beauty, integrity and significance, rooted as they were in the experience of ordinary people. Patchen is one the most important American writers of the 20th century and Ferlinghetti wrote ‘Coney Island Of The Mind’ which sold a million copies. In terms of both attitude and style, Patchen and Ferlinghetti paved the way for the likes of Bob Dylan, Jim Morrison and Captain Beefheart. 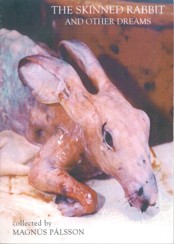 Magnus Palsson - The Skinned Rabbit and Other Dreams 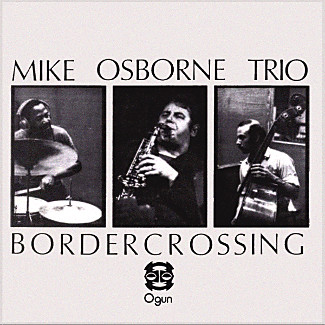 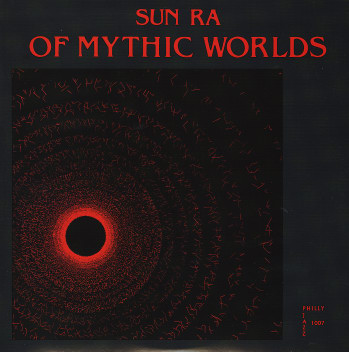 Of Mythic Worlds is the second album of Sun Ra for the Philly Jazz label, recorded in 1979,  that sounds like a studio date. “Mayan Temples” is..(read more)