Home / Records & Tapes / Not Even Close Back 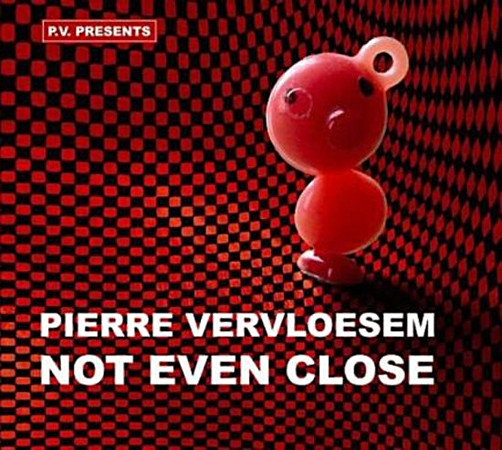 Pierre Vervloesem - Not Even Close

On Not Even Close, his first solo album since 2005, Pierre Vervloesem plays everything — and everything turns out to be machines, save for a few vocals he and Michèle Vervloesem take care of. The man has often been referred to as “the Belgian Frank Zappa,” but he rarely deserved that title as much as on this album. Not Even Close is strongly reminiscent of Zappa’s experiments with the Synclavier, especially the latter, less clinical ones: the tunes are whimsical, extremely busy and dense, square in the way they are programmed but not even close to being in square four-to-the-bar form. Surprise synth solos and unexpected wordless vocal ditties pop up, using childlike humor to liven up the complex concoctions. 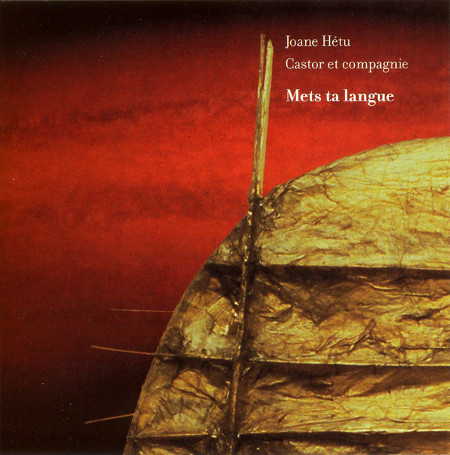 SPECIAL OFFER!  The second CD by Joane’s project. Intense and imaginative stuff by her and Diane Labrosse, Jean Derome and Pierre Tanguay. 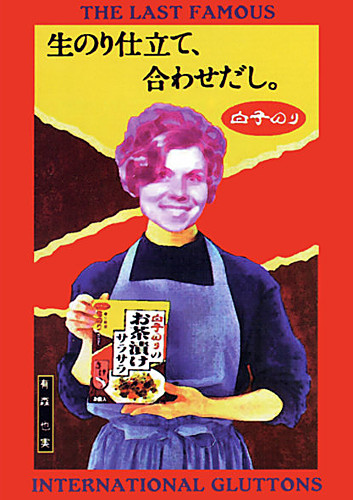 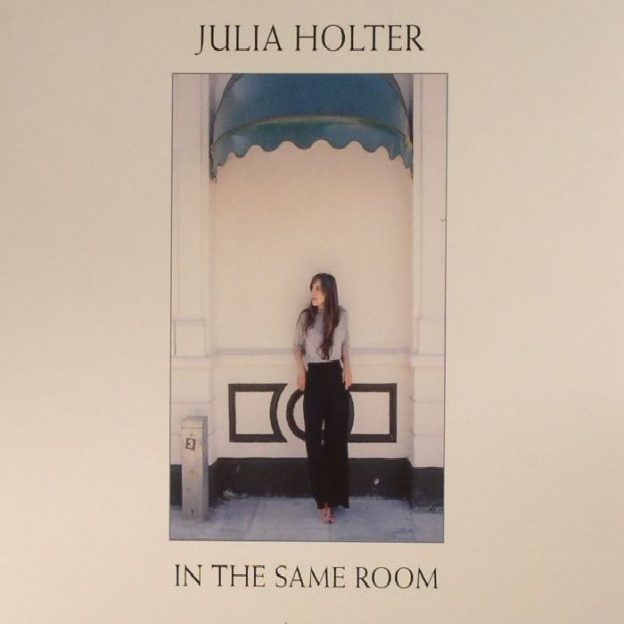 Julia Holter - In The Same Room

I love Julia Holter! Her songs are of a strange beauty, never easy or out to impress with fancy effects, but honest and heartfelt. A timeless style reminding me..(read more) 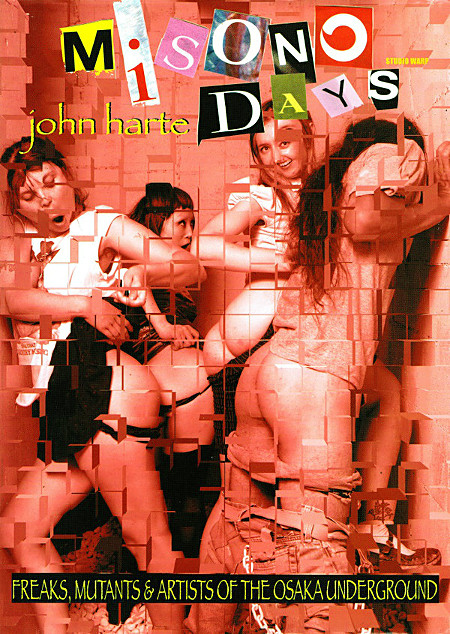