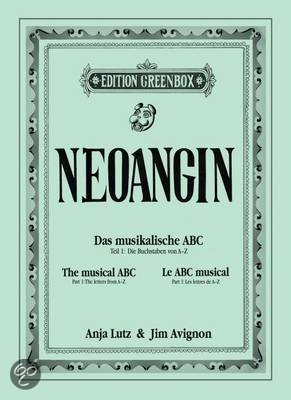 Teil 1 (Die Buchstaben von A-Z).  A spoof of a cover and a parody for a name: Anja Lutz (graphic designer, publisher) and Jim Avignon (artist) got together and created this masterpiece for Typo Berlin 2014. This synesthetic experiment merges music, illustration and typography in the most entertaining and unorthodox way. Avignon, who is also internationally known as performer Neoangin, has written a song for each letter of the alphabet, the essence of which is captured by all manner of character and typeface. Much like a musical score. In fact, during the premiere of the musical performance of these 26 songs (part of Typo Berlin 2014), the connaisseur could be found leafing through the Musical ABC, following the concert through notation of a different kind. Don’t judge this book on its cover: it’s all about play. 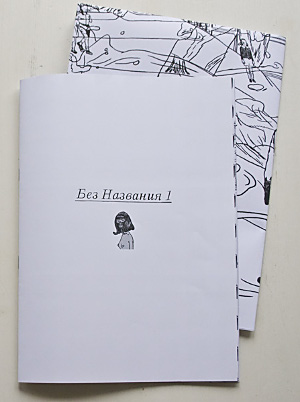 Debut in black and white of freelance illustrator Masha Krasnova-Ebaeva, whose drawings conjure up grandiose architectural images of soviet and post-soviet peri..(read more) 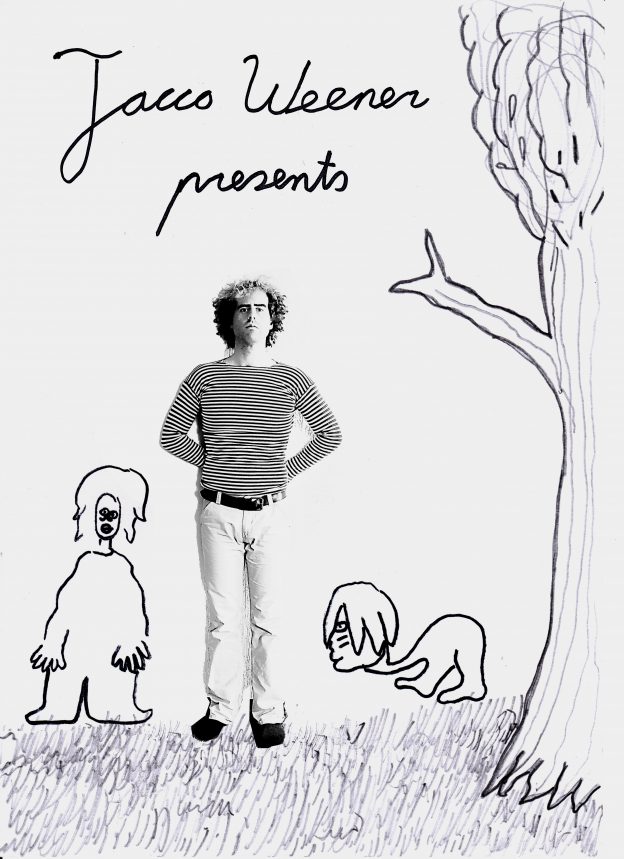 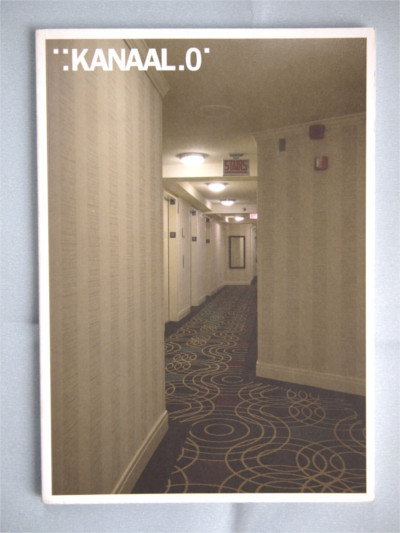 Developing more and more into an art mag instead of an electronic music zine with illustrations, and even dropping the additional gadgets (CD’s, T-shirts)..(read more) 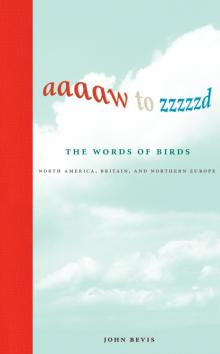 For hundreds of years, we have tried to write down what we hear when birds sing. John Bevis offers a lexicon of the words of birds.