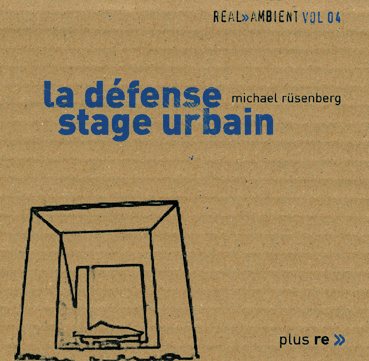 La Défense is to Paris what Canary Wharf is to London, a sprawl of predominantly corporate skyscrapers spanning the nearby towns of Puteaux and Courbevoie across the Seine three miles to the west of the Arc de Triomphe. In May 2001, sound artist Michael Rüsenberg took his microphones there on a warm spring evening to record everything from the local kids hanging out rapping on the steps of the new Grande Arche to the desolate whirr of escalators and ventilators in the huge railway station under La Défense’s central esplanade. His “La Défense – stage urbain” is a 39-minute work in seven continuously running movements, whose titles sometimes – but not always – provide useful clues to the source sounds. 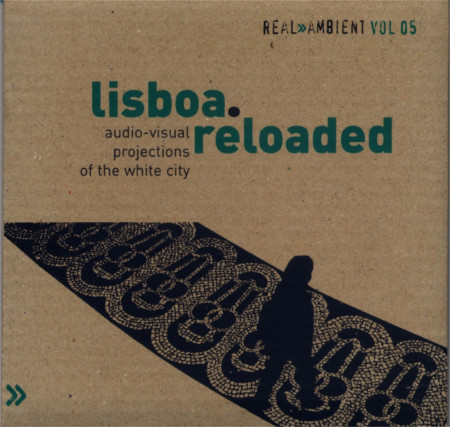 Audio-visual projections of “The White City.” This project originates from the project “Lisboa – a Soundscape Portrait” in 1993 wh..(read more) 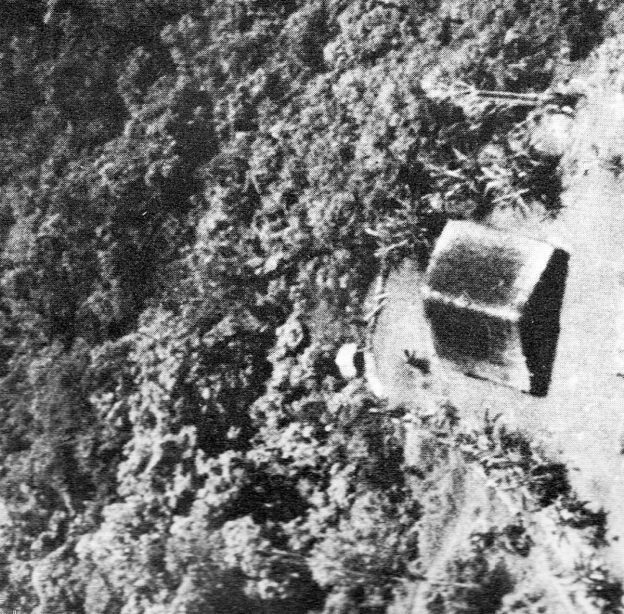 Lieven Martens Moana (aka Dolphins Into The Future), who moved from the islands of Okinawa to the Swampland of Mexico City to the Portuguese countryside, runni..(read more) 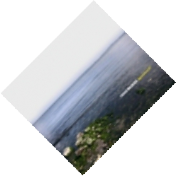 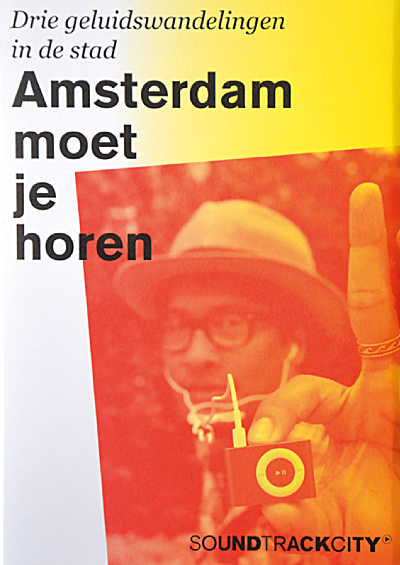