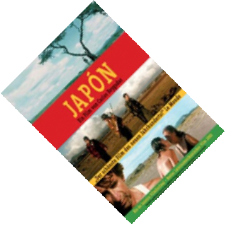 Breathtakingly beautiful film that won a Camera d’Or at the Cannes Film Festival. A man obsessed with his wish for suicide travels from Mexico City to the rim of the Sierra Tarahumara canyon to end his life. The Man (Alejandro Ferretis), who remains nameless, ends up in a small village where gets temporary lodging in the barn of a viejita named Ascen, a role performed to saintly perfection by Magdalena Flores. Language: spanish, subtitled in dutch, english or french.