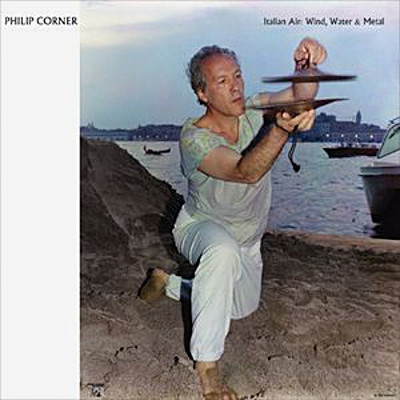 Second Edition of 200 copies on clear vinyl. Single cover with two inserts. Identical to the first pressing, but with one little different insert. Side 1: EAR WAVE: Philip Corner with Korean cymbals in water, outdoors – with the midnight bell from San Marco – on the Fondamenta Giudecca, October 2, 1994 and on Side 2: GONG/EAR: Philip Corner with rain and thunder. S.Andrea di Rovereto, June 18, 1990. I RESPIRI/THE BREATHS: Philip Corner with alphorn and gong. Celebration for Rosanna Chiessi, Scandicci, February 12, 1996. Issued on 200 copies. 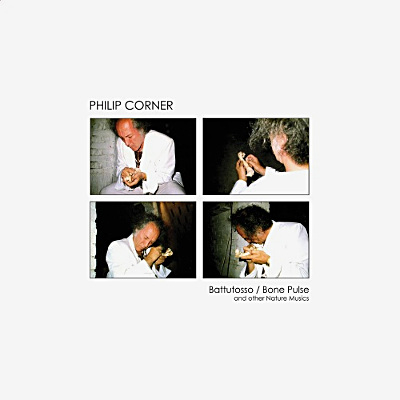 This vinyl release features recordings from 1989-97 of the US composer experimenting with bones, tracks: “Battutosso / Bone Pulse”, “The 100 M..(read more) 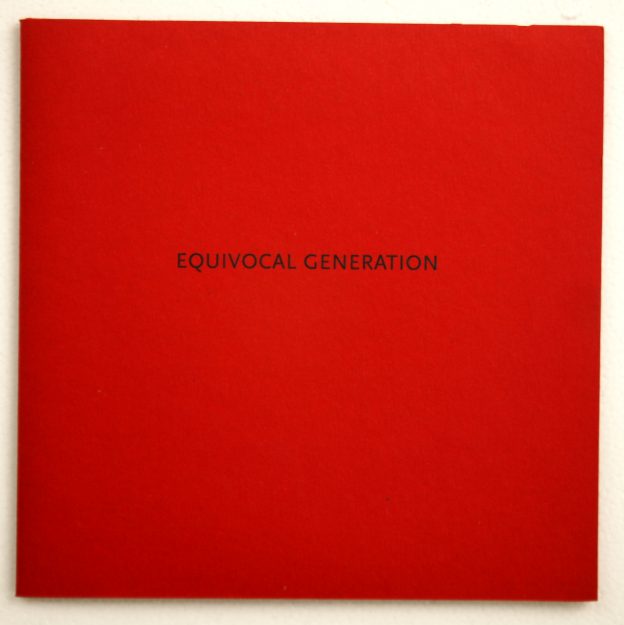 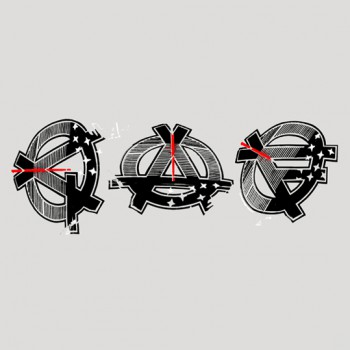 GAF – Group Art Fou is releasing the result of recordings made for 4 days with a group of 9 musicians, playing on two different locations in Middelburg (Dutch..(read more) 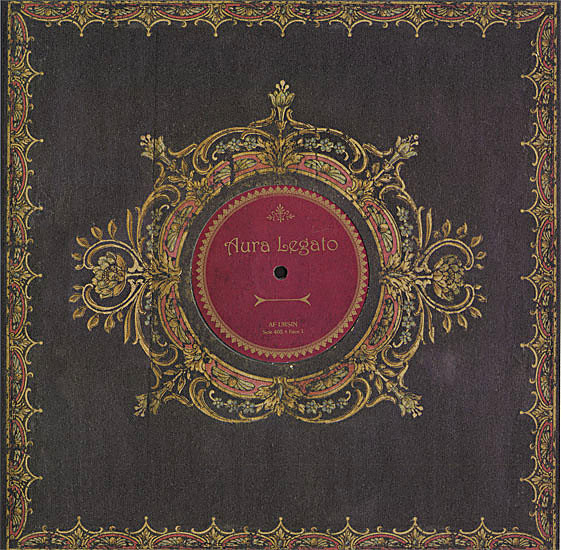