Home / Records & Tapes / Get Any Case of the Measles Back 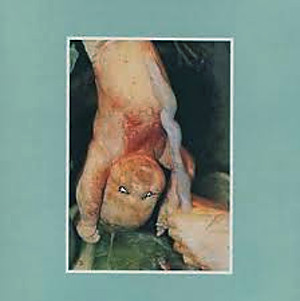 Preggy Peggy - Get Any Case of the Measles

“.. i found out about Preggy Peggy and the lazy Babymakers both thru a cdr on the great CHOCOLATE MONK and on Preggy’s own “being weird isn’t enough records”!). PREGGY PEGGY AND THE LAZY BABYMAKERS basicly got started because of ANGELA SAWYER’s (Boston based psycho record collector and owner of the great WEIRDO RECORDS store!) compulsive need to overdub a mountain of voices over a mountain of strange instruments played by JA, the other PREGGY who apparently “lives on one of New England’s gray shabby beaches with a couple of miniature fluffy dogs”! They never play live, it is probably pretty impossible to do live anyway, and style-wise it sort of comes near SUN CITY GIRLS jams with FRANCOIS DUFRENE, remixed by a Texas hill billy.. both members were in a mountain of bands no one ever heard of, such as; Pig Sex, The Pie Plate Band, The Cool Breeze, Jet Jaguar Backing Band, Phenomenological Boys, Stick a Fork In It, Laser Laser Laser Laser, The White People, Cough Syrup, The Saliva Sisters, Giacinto Scelsi Tribute Band, White Cocaine, My Son’s Coloring Book, The Whoop Whoop Girls, Jimmy & the Waffles, N. Soseki/T. Hatsuro, The Kantian Project, Instant Distance Mental Powers, The Whistle Band, Byron, Jimmy & Gerard, Les Garcons Sur La Plage, Life Partners, The A Minor Project, Moshi Moshi I Am the Decider, Goils Goils & Fripped, Swastika Niggers, Sun Shine Sanitarium, The Cloud Club, Scarcity of Tanks, The Depressed Horns, Fleetwood Sac & the Sex-Havers, Human Hairs, Grizzler Big Band Exusamwa, Duck That, etc.. Comes in a collaged cover with a new born baby on it and prince Charles and an insert.”(dennis tyfus) 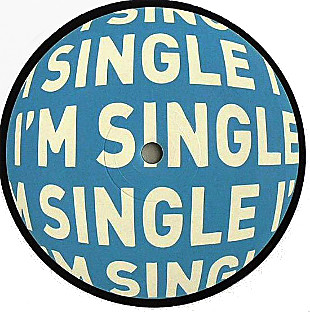 ‘Putzen’ (German for cleaning) shows that Mark Boombastik is all but the usual hip-hop beatbox. Here’s a side of his that will establish Mr. Boomb..(read more) 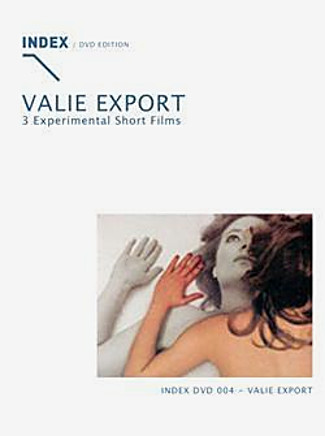 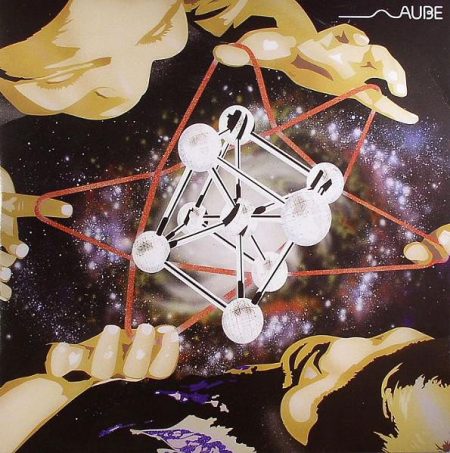