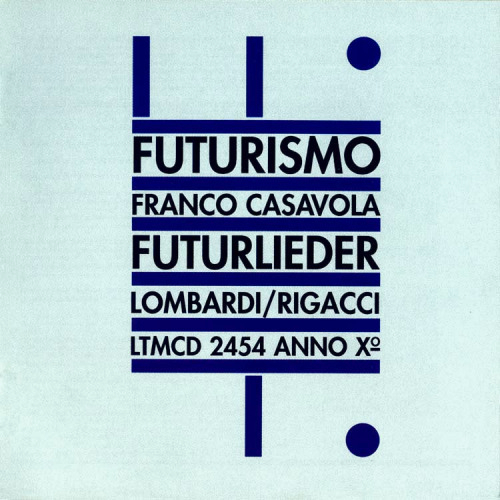 Futurlieder is the very first anthology by Italian Futurist composer, theorist and writer Franco Casavola. Invited to join the Futurist movement by F.T. Marinetti in 1922, Casavola wrote a number of scores for theatre productions, including the mechanical ballets Anihccam del 3000 and Fantasia Meccanica. Casavola broke with Futurism in 1927, and claimed (falsely) to have destroyed all his Futurist scores in 1927. Futurlieder gathers together short pieces such as Dance Of The Monkeys (Hop Frog), Zoological Foxtrot, Epileptic Cabaret and Campari, the latter one of the first published advertising jingles. In addition the 66 minute album includes longer song cycles such as Tankas, Liriche, La Sera and Gioielleria Notturna, all of which remain avowedly Modernist in character, and include settings of lyrics by the poet Gabriele d’Annunzio. All 28 tracks on Futurlieder were recorded by Italian duo Daniele Lombardi (piano) and Susanna Rigacci (soprano) between 1994 and 2004. 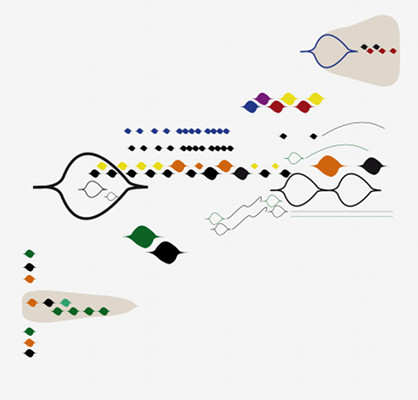 The Museum of Modern Art, Contemporary Art and Art Brut of Lille, France (LaM), opened a virtual gallery on its website at www.musee-lam.fr, and offered F..(read more) 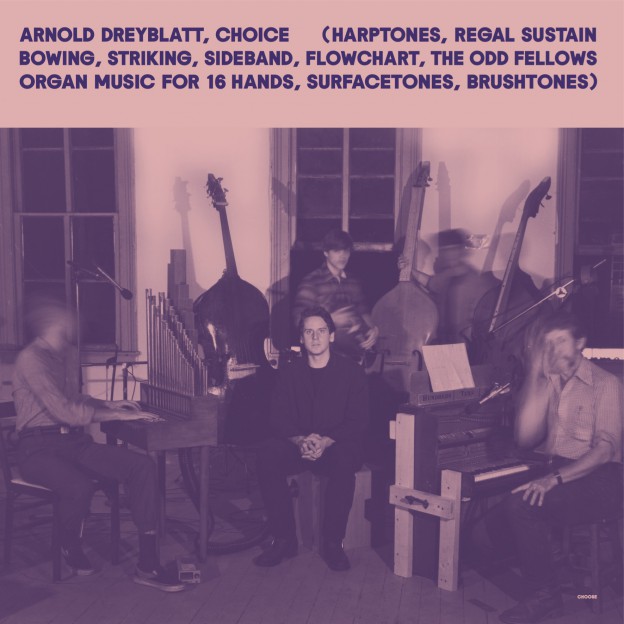 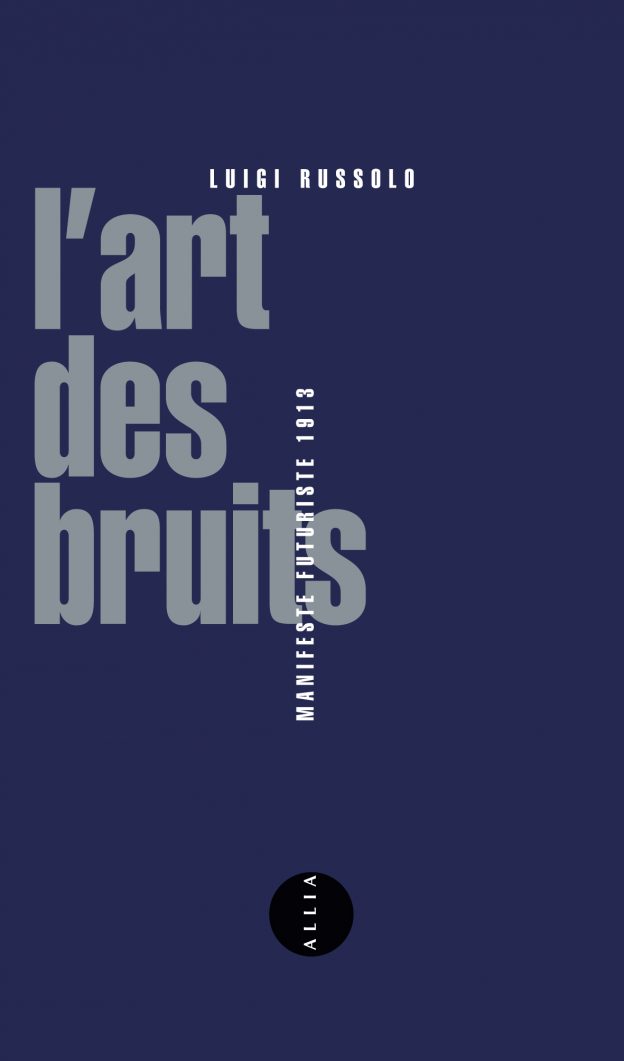