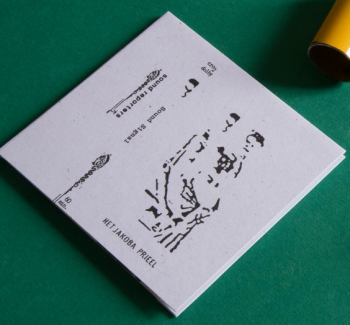 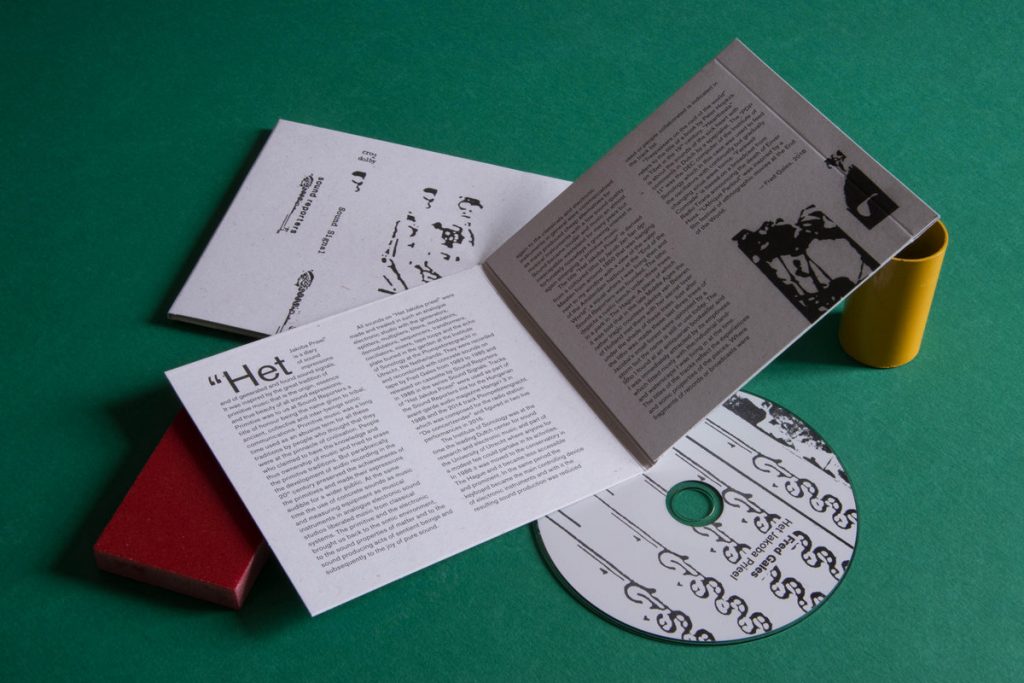 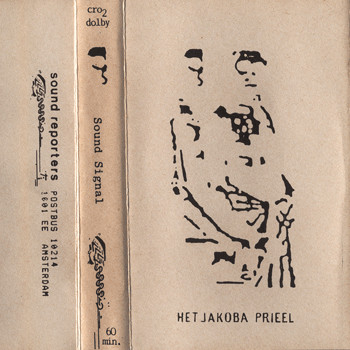 Originally released on tape by Sound Reporters in 1986. Fred Gales was fascinated by the idea of a concrete organic music, of composing a diary of signals and sound impressions inspired by the great tradition of primitive music. He was able to work at the analogue sound studio “The Institute of Sonology”, then located at the Utrecht University.
Het Jacoba Prieel is a peculiar compendium of imaginary soundscapes, in which every coordinate seems lost and totally deviated. Fred Gales collaborated with Walter Maioli and Pit Piccinelli and I think that basically they formed the Sound Reporters and released several tapes up until 1990! You can see the original cover of Het Jakoba Prieel below.

Fred Gales is not a very well-known figure in music, you could call him an avant-garde ethnomusicologist. His name only appears as producer behind recordings on a Musicworks compilation, Phenomenascapes, from 1988, and two stunning albums with his recordings of traditional music in Thailand, issued by PAN in the late 90s and early 2000s.

The label describes this as “Futuristic tribalism, hypnotic fossil percussion, alien sounds, dreamlike trips in the jungle, echoes of rustling and rumbles otherworldly, rain waterfalls and shells in the pond, calls of animals and insects, heart beats and radar waves.” The sounds of synths bubble and drone against disembodied sounds of the natural world. 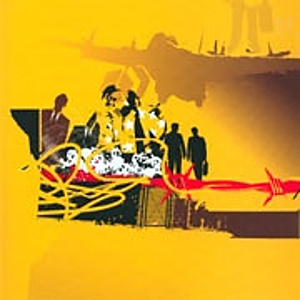 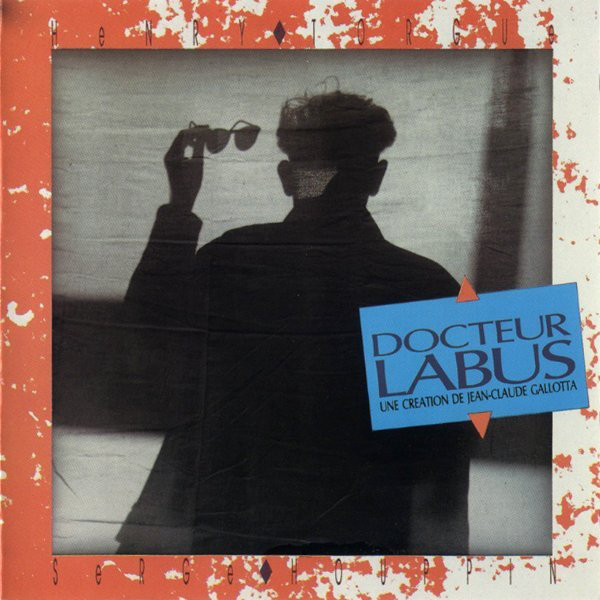 Torgue and Houppin are two French composers in the “modern classical rock” tradition that was quite popular specially in the period this record came..(read more) 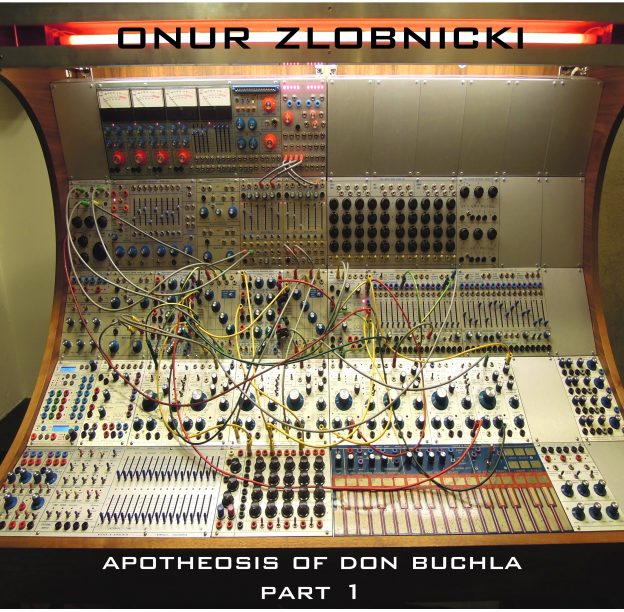 Keven Michael-Onur Kalaycıoğlu-Żłobnicki (aka Keven Kalay or Onur Żłobnicki) is a musician, artist, educator, and DIY electronics enthusiast. This CD is a..(read more) 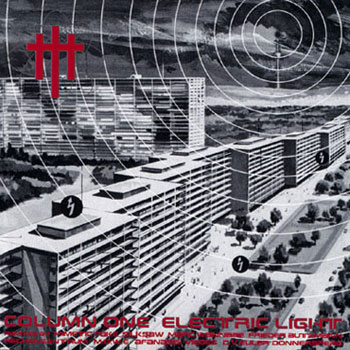