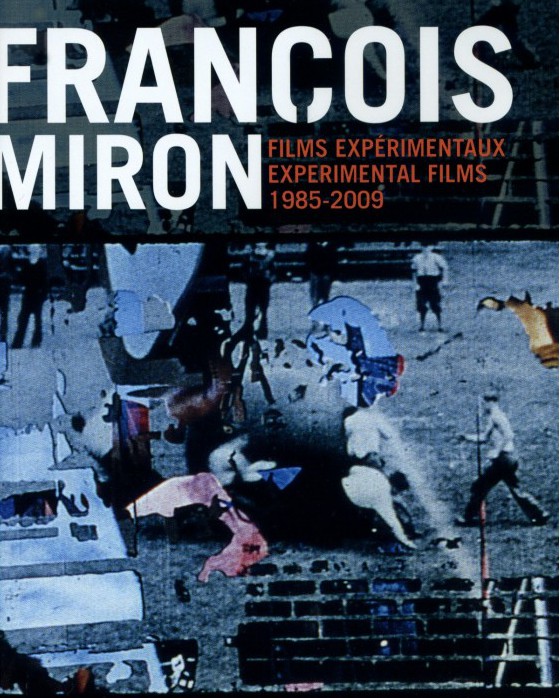 François Miron began makings films in 1982, working exclusively with emulsion (as in film NOT video). The body of his early work consists of several short experimental films, all created using a powerful film image manipulation technique that he has mastered: optical printing.
Total time 129 mins, all regions, original formats 16 and 35 mm. 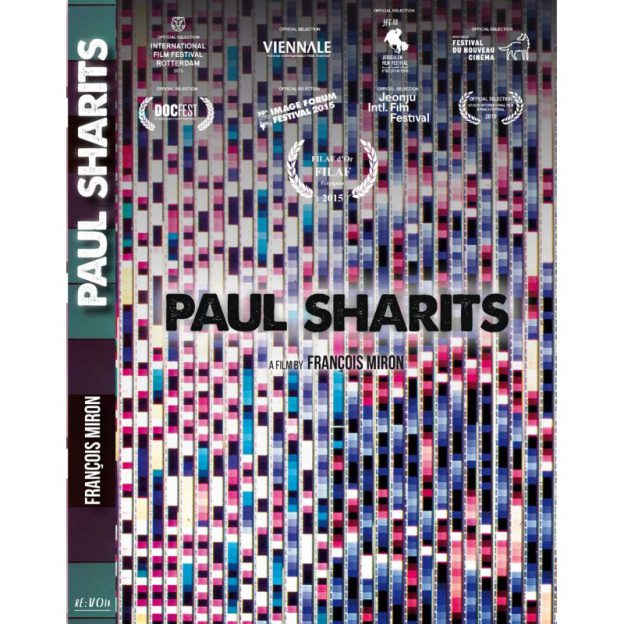 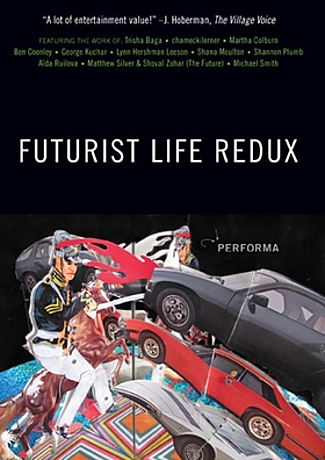 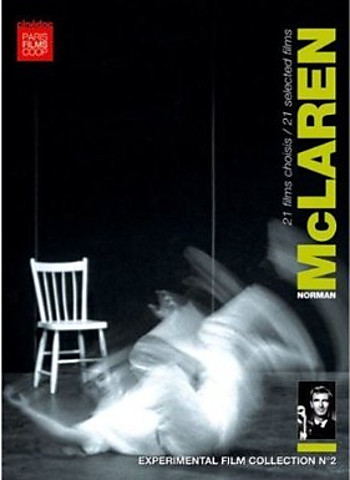 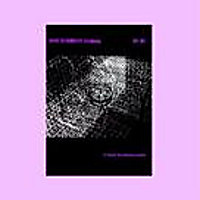 In the year 1978 Peter Elsner and Benjamin Heidersberger started the HEAD RESONANCE COMPANY as an interdisciplinary art and research project which concerns itse..(read more)