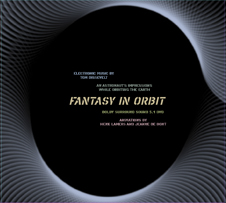 In 1962 Philips asked Tom Dissevelt to compose an entire LP of electronic music. This LP project (14 tracks) was originally called ‘CheckPoints’. The tunes had titles like: Mexico, Africa, Pacific or Australia. However, with the success of Dick Raaijmakers ‘Song of the Second Moon’ in mind, Philips wanted an album that would appeal to the current popular curiosity about outer space. Upon its release in 1964, the LP was renamed to Fantasy In Orbit (An Astronaut’s Impressions while Orbiting the Earth) and is re-released on DVD with a appropriate film with space images, with the original 1963 mono-mix, a new stereo-mix and a new Dolby Digital 5.1 surroundsound version. 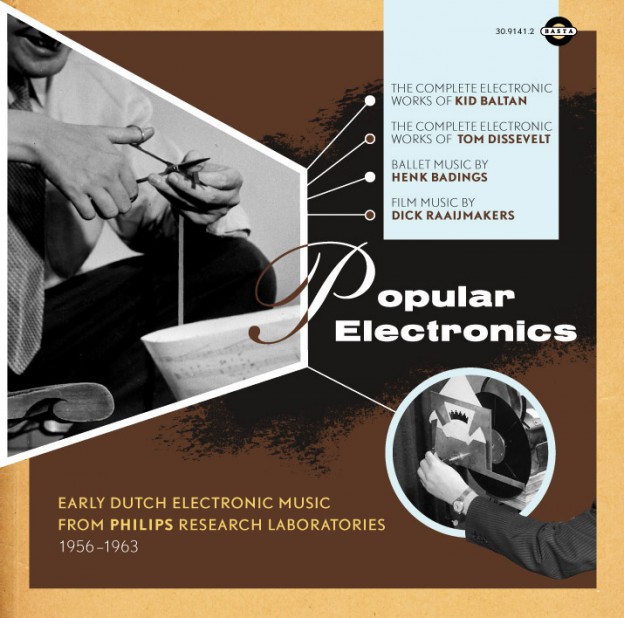 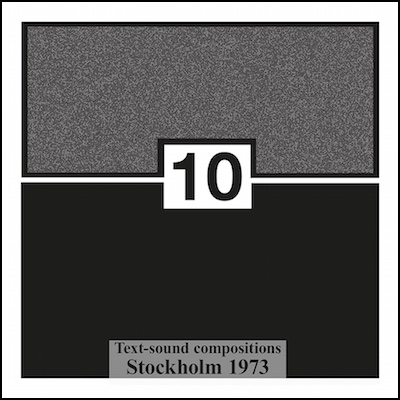 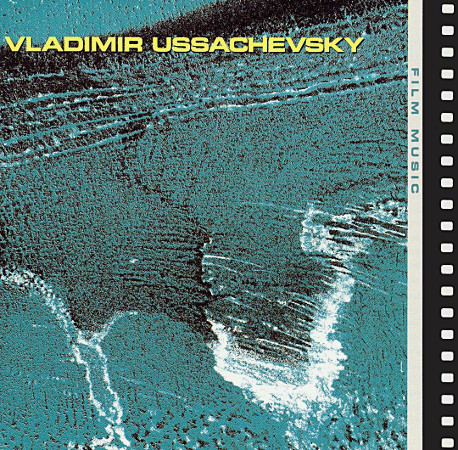