Home / Records & Tapes / Sounds That Surround Me Back 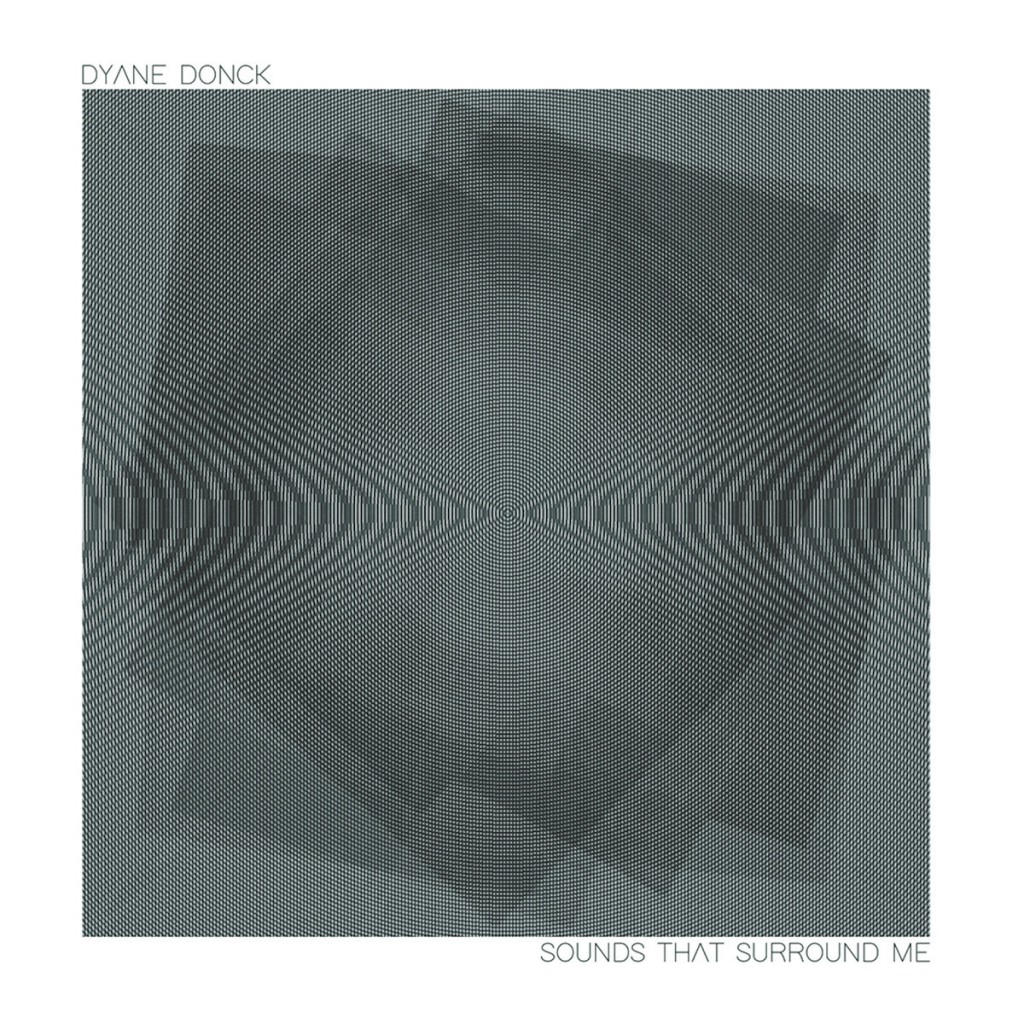 Known as musician/composer and member of the fantastic trio Daisy Bell, Dyane came up with a solo sound project. Here’s her own story about it:

“Sounds that surround me was inspired by and made with music and sounds from my immediate surroundings, the multi-ethnic Liniekwartier neighborhood in Breda, where I have a studio. I asked people living there what music they listen to. They gave me names of artists, mostly active in pop music, from various countries, such as Morocco, Turkey and Somalia. Googling their names and taking these as a reference for further searches (into related music, more traditional origins, certain instruments), I discovered new music. I used that music to compose the tracks on this album.
I also made binaural environmental recordings in and around the area; therefore it is recommended to listen to this album not only over loudspeakers, but also through headphones.
Using existing music made me acutely aware of the fact that I had to create music that I could call my own, with characteristics that are specific for me – the use of concrete environmental sounds, sound design as a musical element and the combination of melodic lines and electronics.
The sides of the album have different moods: side A is emphatically rhythmical; on side B drones are more in evidence.” 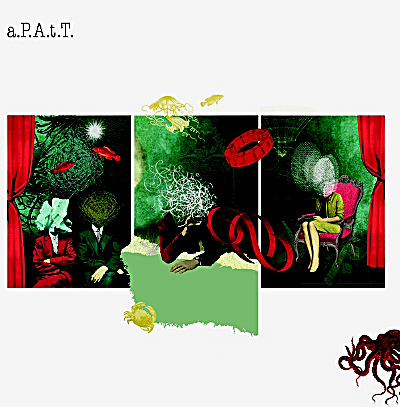 Welcome to the surreal, art brut world of a.P.A.t.T. White vinyl with included DVD featuring 14 films for each of the 14 songs: 33.3333 recurring minutes of pur..(read more) 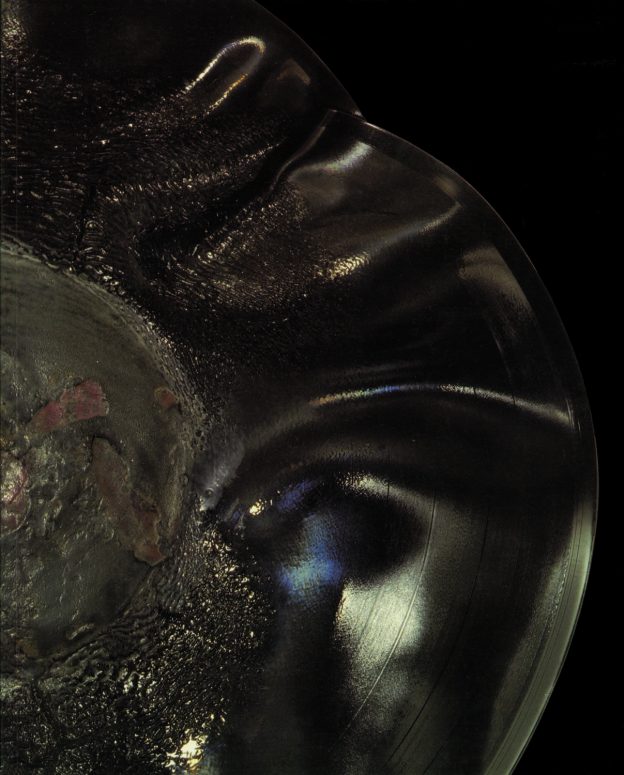 Broken Music is an essential compendium for records created by visual artists. The publication was edited by Ursula Block and Michael Glasmeier and originally p..(read more) 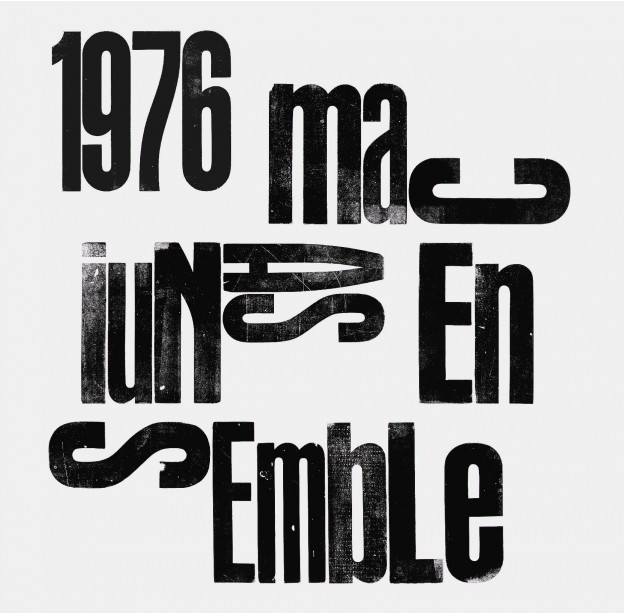 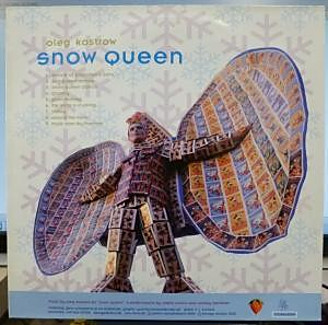