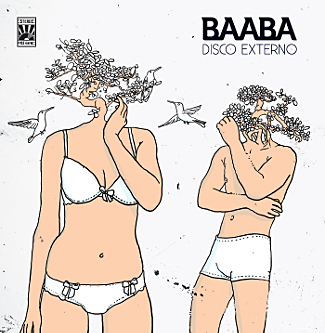 Baaba was founded at the break of the centuries, firstly by Bartosz Weber alone. After the first record filled with electronica, the project started to evolve from a studio concept into a live band. After six years and four albums it has been described as the Polish underground supergroup joined by the famous jazz and underground musicians and producers. Already since its first form (2001), the band has had enthusiastic welcome and won a large fan base around Poland. Baaba has given concerts in Poland and Europe (France, Germany, Belarus), in clubs and at respected jazz and electronica festivals (Warsaw Summer Jazz Days, Astigmatic, Les Nuits Europeeenes – Strasbourg, Terra Polska – Berlin, JVC Jazz Festival). 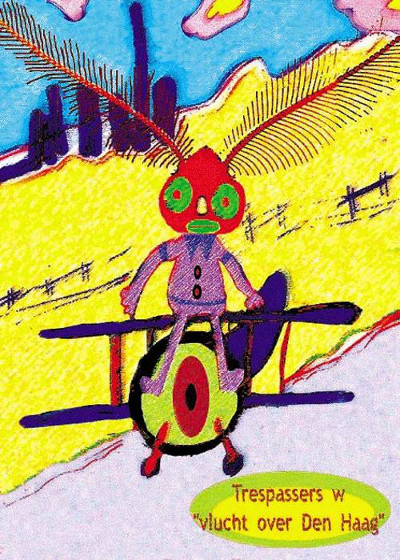 CD from 2000 featuring Cor Gout’s home city The Hague as inspiratoress, made on the occasion of its 750th anniversary. Just look at this impressing list o..(read more) 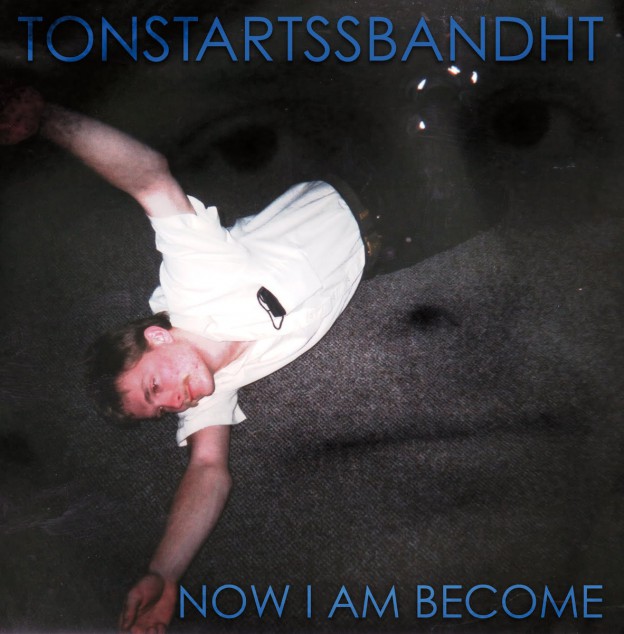 Tonstartssbandht - Now I Am Become

First vinyl release from 2011 by brothers Andy and Edwin White. And it’s heavy – distorted vocals, guitars and drums rip through many tracks, but a cert..(read more) 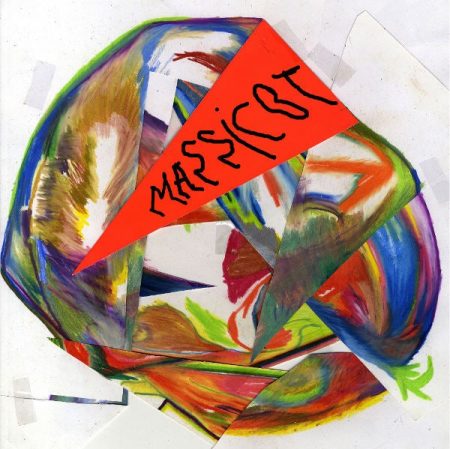 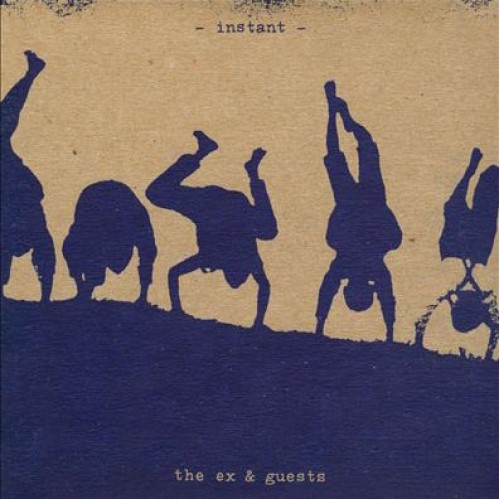