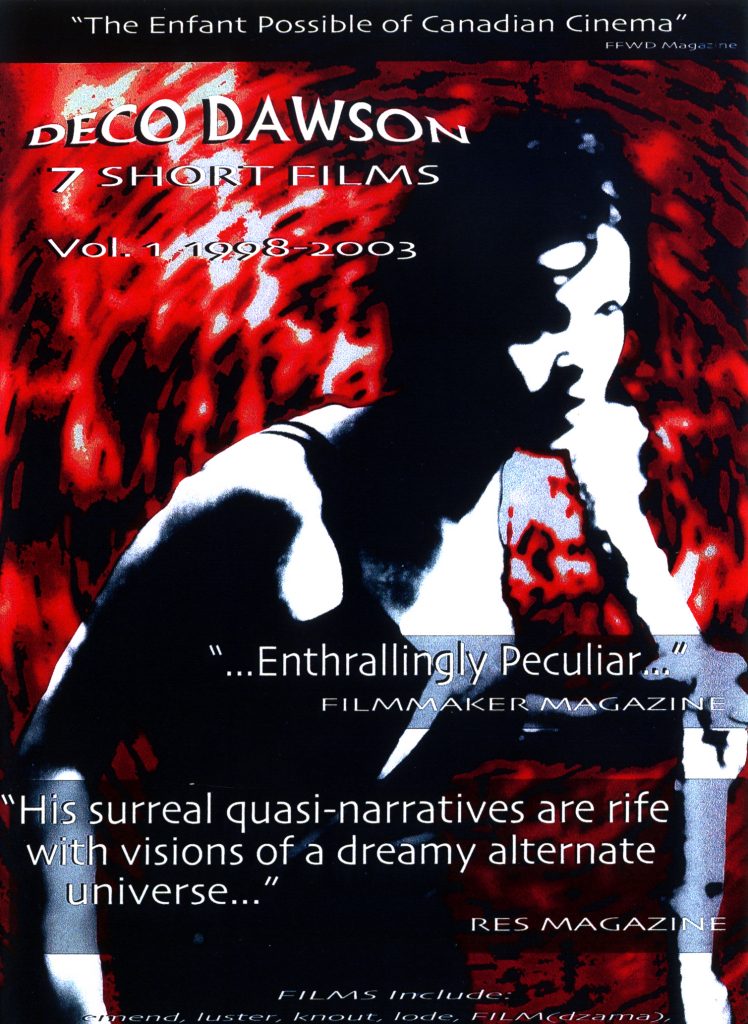 In 1998 filmmaker Deco Dawson appeared on the filmmaking scene in Winnipeg, Manitoba, reintroducing techniques of the silent period, particularily the use of adrenalin-infused quick-paced editing, the use of lens obstructions and authentic period photography. Dawson has since created 7 short films, all chronicled in this DVD edition, and has received much international acclaim. Dawson’s filmography has been featured in its entirety as special screenings at the Cinematheque Ontario, the Pacific Cinematheque, the Canadian Film Institute, the Calgary International Film Festival, the Northwest Film Forum, Cinema du Clef, as well as numerous others. 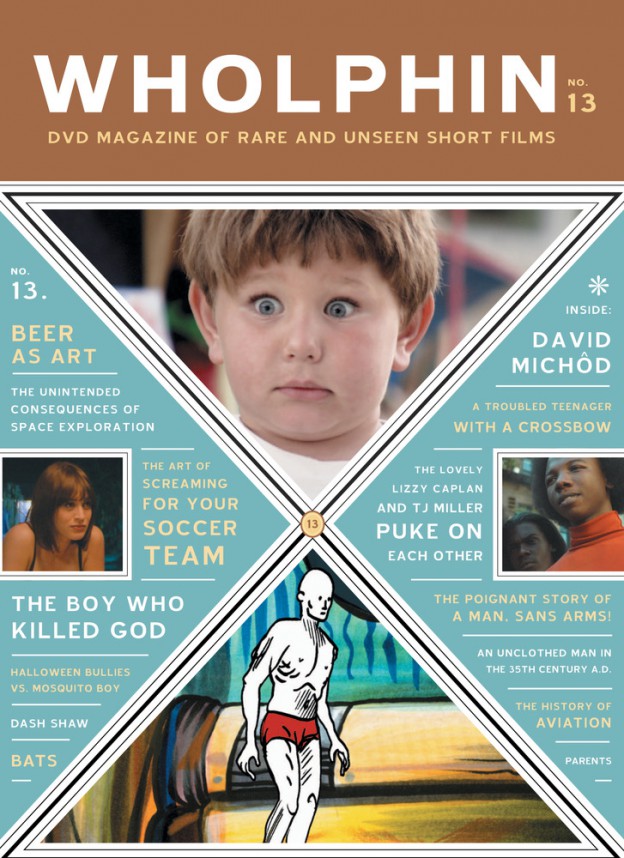 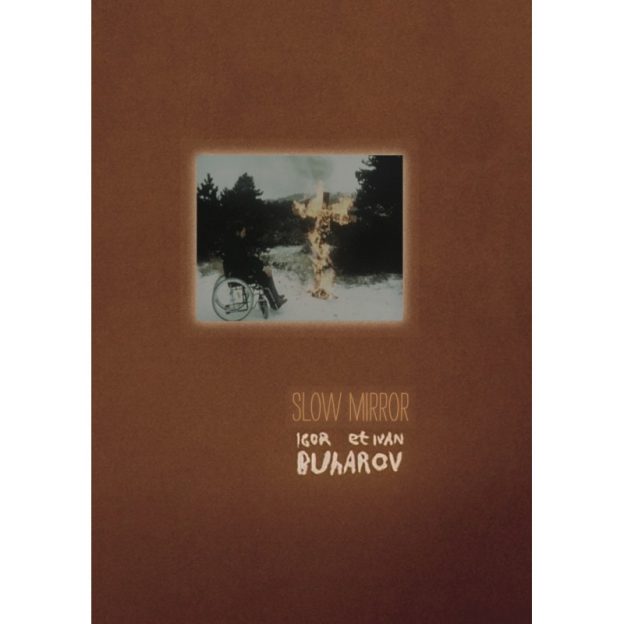 An improvised quality and a sense of the homemade. Not only through their beautifully rough-hewn visual textures but often from the people, objects and spaces t..(read more) 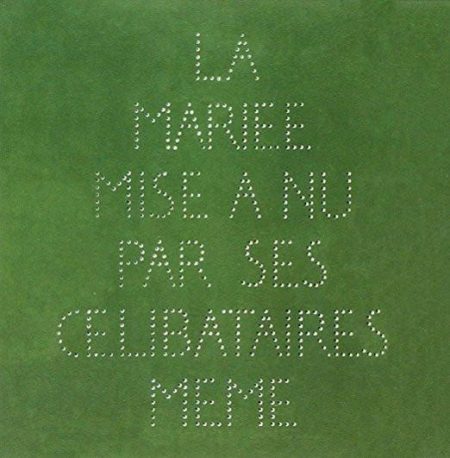 Two piano performances of the “Musical Erratum” composed by Duchamp in 1913, and four talks and readings by Duchamp recorded between 1957 and 1967.