Checkout
View cart “Split EP” has been added to your cart. 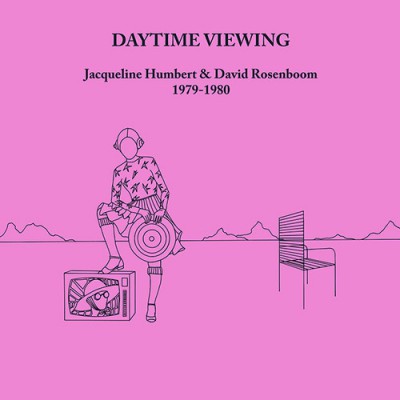 Daytime Viewing (1979-80) is an extended narrative song, based on a casual analysis of daytime television drama and the audience phenomena such programming addresses.  The piece explores the use of fantasy as a survival mechanism against loneliness, illustrating the human compulsion to inflate the mundane to mythological proportions. Originally released as a private cassette edition [recorded, 1982; Chez Hum-Boom release, 1983] documenting the collaborative performance piece of the same name by Jacqueline Humbert & David Rosenboom, this heady, thoroughly enjoyable work is available for the first time ever on CD and LP.  Jacqueline Humbert (aka J. Jasmine) is a songwriter of brains and wit on par with Robert Ashley, with whom she’s worked extensively.  David Rosenboom’s complex, harmonic electronic arrangements are accentuated brilliantly by percussion from William Winant. 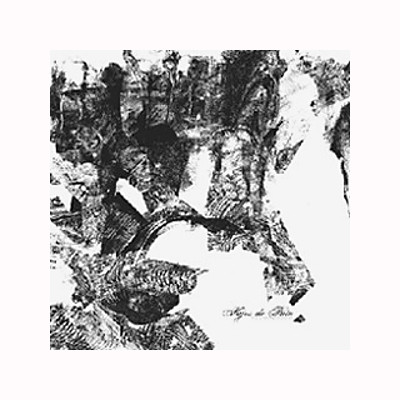 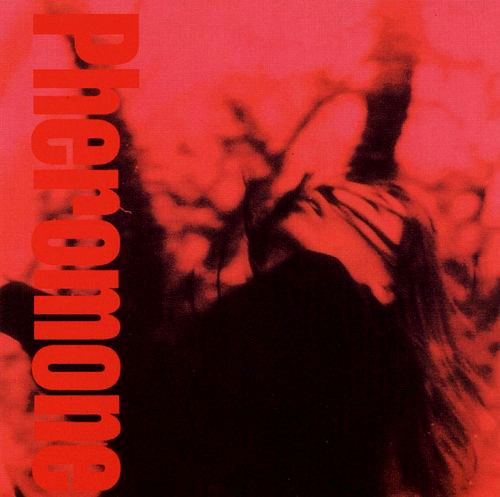 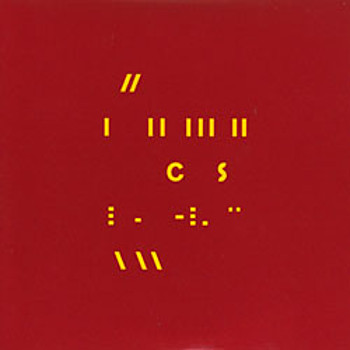 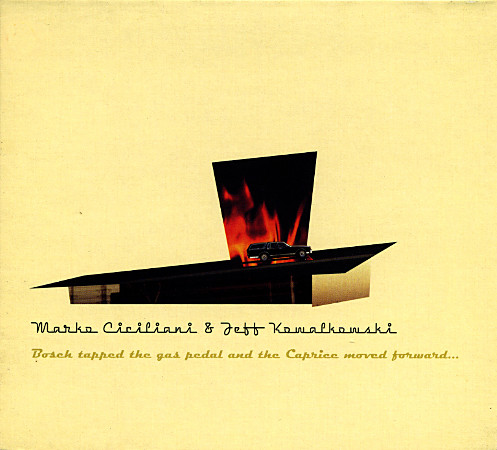