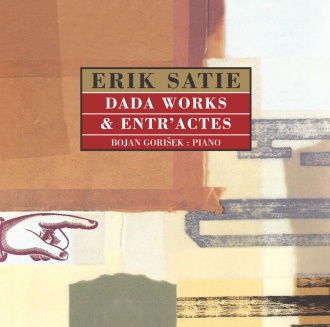 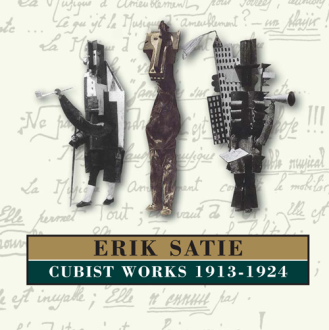 Cubist Works presents four works composed by Erik Satie between 1913 and 1924 for his collaborations with Pablo Picasso. These include piano and orchestral vers..(read more) 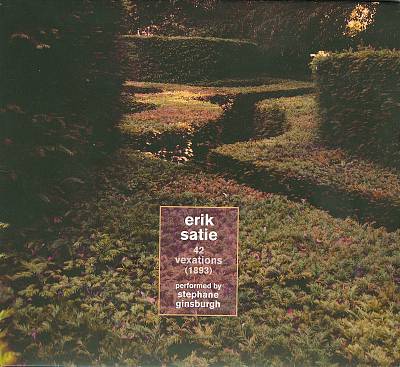 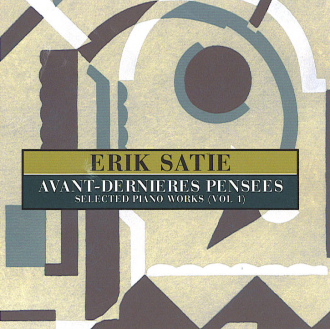 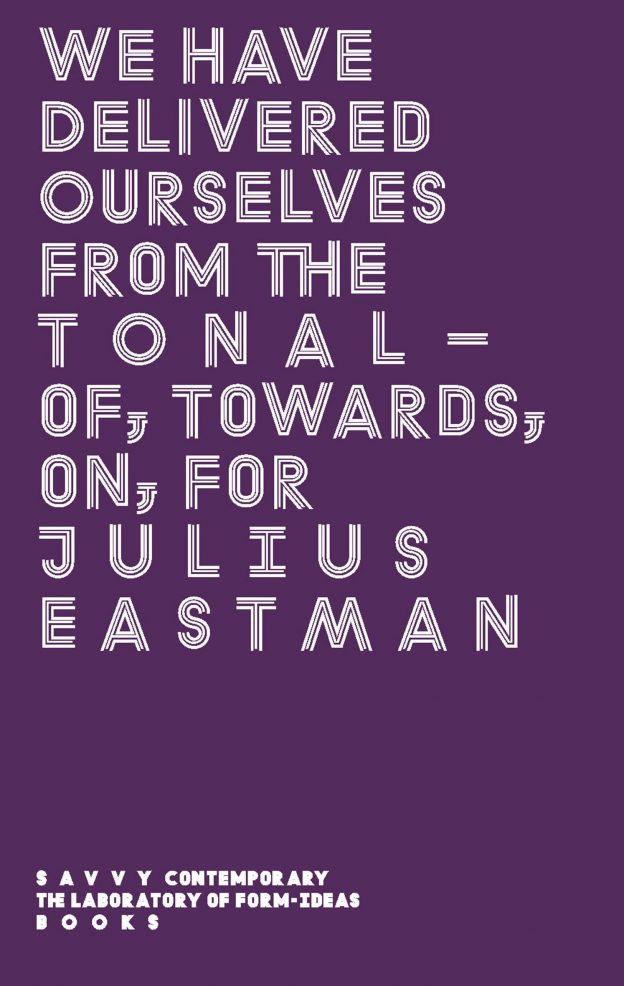 Various Artists - We Have Delivered Ourselves from the Tonal – of, towards, on, for Julius Eastman