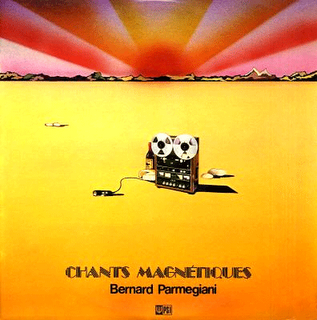 Originally released in 1974, this recording is kind of dark and unsettling, but totally fascinating. Patterns churn frenetically to high speeds only to unexpectedly crash and burn. Metallic clangs lumber from the darkness to disrupt the progress of everything that’s transpired previously. Dire beeps accelerate into emergency warnings, and swelling, amplified squeaks threaten to suffocate the eardrums. The haze and hum of machinery, echoing plunks, eerie drones, and howling winds permeate many of the tracks.
Matthew Amundsen on Brainwashed wrote: “Even so, not every track is so somber. “Ondes,” for instance, sounds like several loops of space transmissions, a vaguely promising if not optimistic minimalist exploration that wouldn’t be out of place alongside A Rainbow in Curved Air. Elsewhere, beats and pulses add a vague structure. In particular, “Energy” has several competing layers of rhythm that make it the album’s longest track and its most complex. In contrast, the album’s simplest and most chilling song is “Pulsion,” in which a deep pulse provides the foundation for icy feedback drones.” 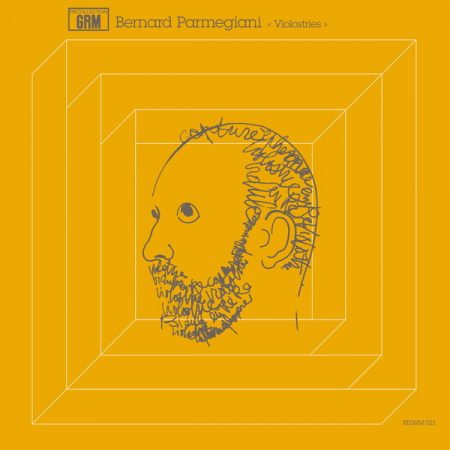 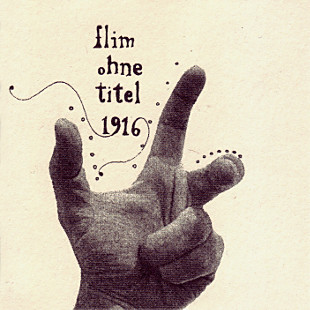 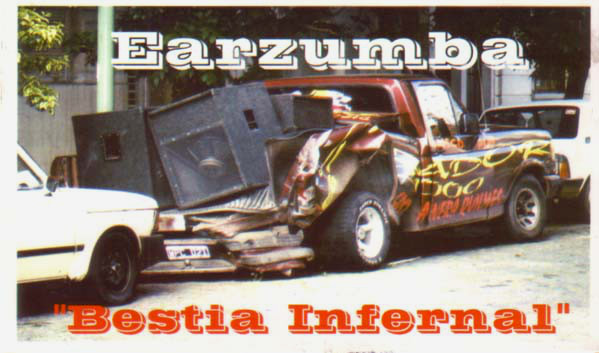 Earzumba A.K.A Christian Dergarabedian has made 'Bestia Infernal', a CD with 13 tracks of sampladelia, drone and improvisation. Included is a bonus tr..(read more)