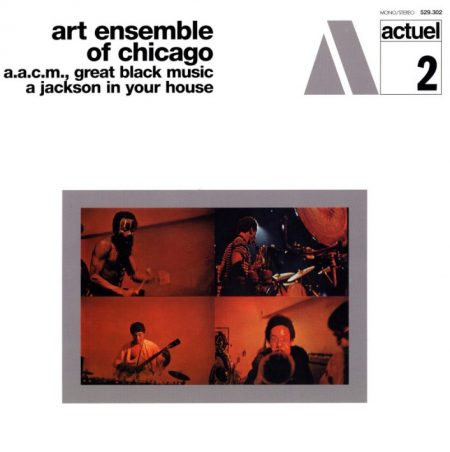 Art Ensemble of Chicago - A.A.C.M., Great Black Music – A Jackson In Your House

The Art Ensemble of Chicago is one of the most enduring units dedicated to free improvisation and modern jazz composition in existence. They began as a series of projects led by saxophonist Roscoe Mitchell, a member of the Illinois-based non-profit Association for the Advancement of Creative Musicians which is dedicated to nurturing serious, original music in Chicago’s black community. In 1968, after working with several small groups, Mitchell found himself with a great line-up: himself (naturally), bassist Malachi Flavors, trumpeter Lester Bowie and saxophonist Joseph Jarman.

A Jackson in Your House (recorded June 23, 1969) was originally recorded in Paris for the BYG label, and before percussionist Famoudou Don Moye had joined the band. For the most part, the music on these early records is a direct indication of the kind of projects the musicians had previously been involved with: free improvisation; counterpoint and modern European classical music; traditionally minded attempts to integrate African music into their sound; a significant theatric influence. The combination of these elements immediately distinguished the Art Ensemble from almost every other improvising group of the time. But there was more to them than that. Their embrace of vaudevillian humor, sometimes delivered in the form of strange spoken word sections or rough skits, lent their records a unique kind of levity that couldn’t be found in the ultra-serious expressionism of peers like Albert Ayler and Pharoah Sanders. (Pitchfork review by Dominique Leone) 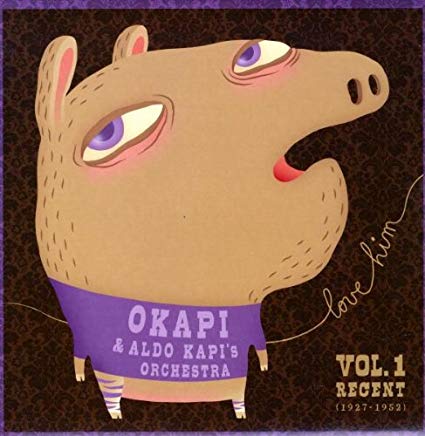 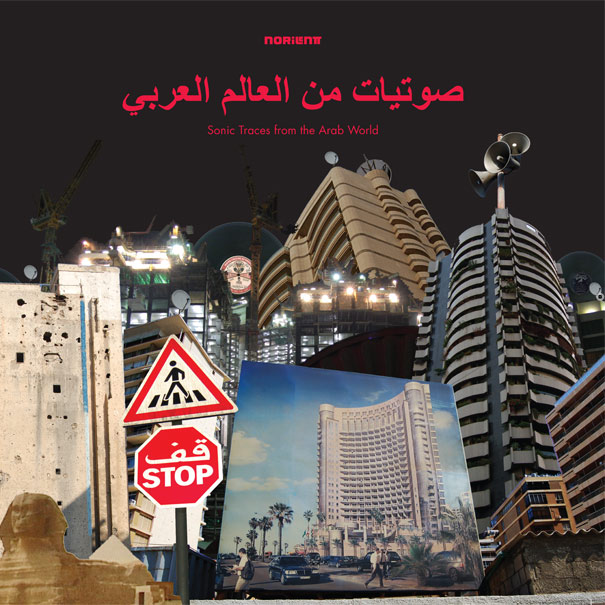 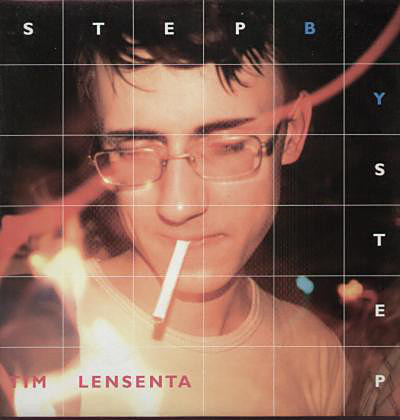 Tim Lensenta was a pseudonym of Gösta Wellmer for this record from 2001.  I think this label is no longer in existence, but it was run by Robert Meunier from ..(read more) 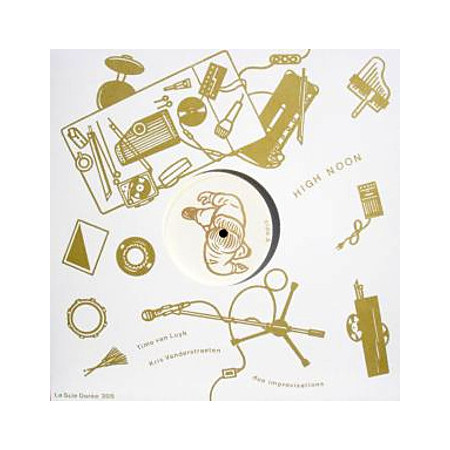