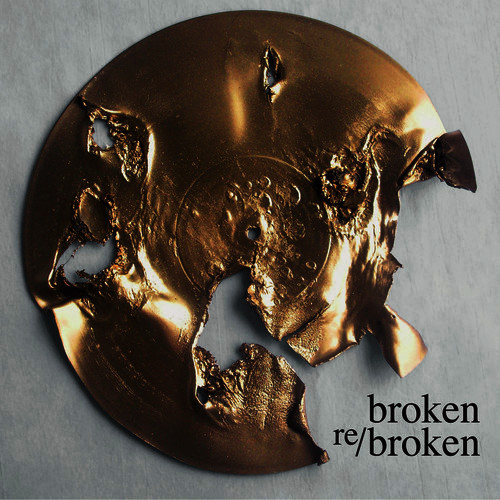 A highly controversial figure in the Czech Republic, Milan Knizak is mostly known in America for his membership in Fluxus in the 1960s-1970s. An art renegade who was banned by the Communist regime and kept in the fringes because of his political activism and art terrorism. His search for the ultimate desacralization of art took a new turn in the mid-’60s when he began to paint, break, scratch, and alter LPs in every possible way (including cutting them and pasting unrelated pieces together). These works stand as both art pieces and playable scores, and were later picked up by avant-garde turntablists like Christian Marclay and Martin Tétreault.

This album is the result of a performance in Berlin, 2014 where Knizak and an ensemble called the Opening Performance Orchestra tap into this way of sound experimentation again:

‘In 2008-9 we transferred the original recording from vinyl records into digital form. As we did so, we weren’t interested in the precise, clean fidelity offered by the digital world, which fundamentally causes the fine structure of natural sound to be lost. Instead we were seeking the opposite: the world of errors and distortion, which remains hidden when digital audio is manipulated to be maximally accommodating for the listener. The transferred audio recording was digitally destroyed, shattered and uncompromisingly freed from all its original attributes. No melody, no rhythm, no harmony – this is fraction music’.  Opening Performance Orchestra, Re/Broken Music 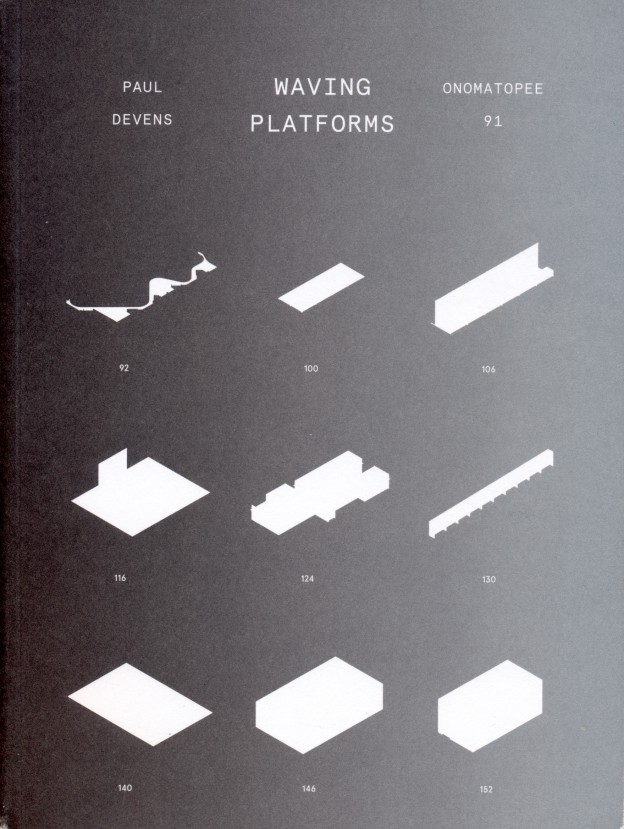 This is the first in-depth publication with an overview of the work of the internationally recognized Dutch sound-artist/architect/designer Paul Devens. It'..(read more) 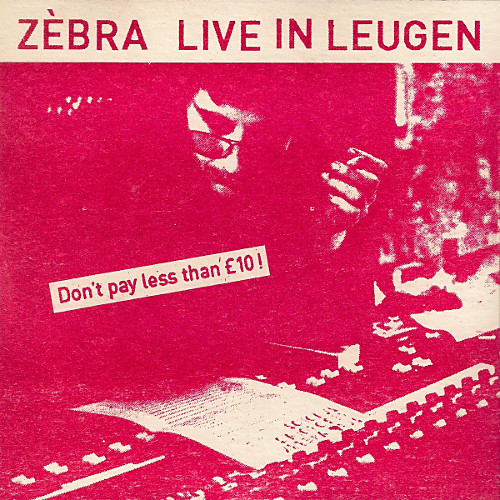 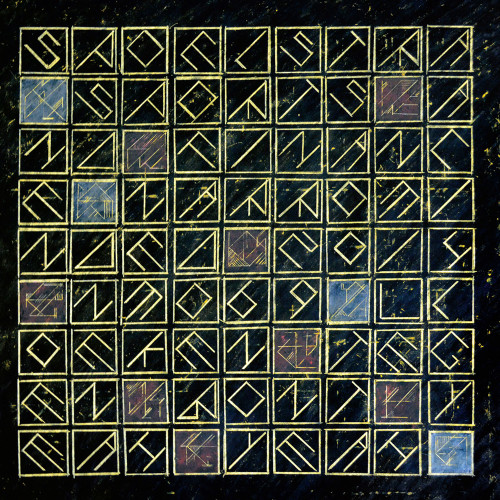 “Sports and Finance” is the fourth release by Spoelstra, a musician from The Hague, The Netherlands. Nothing on this planet has any meaning by itsel..(read more) 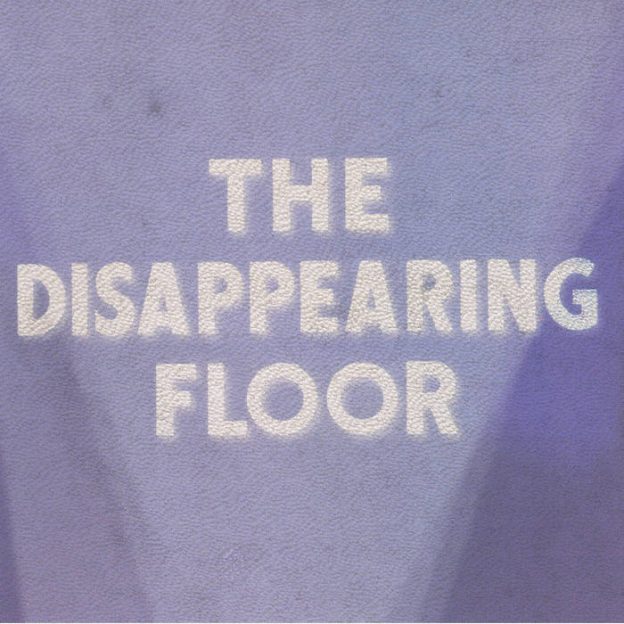 Andy Hayleck used bowed metal and field recordings for this album. He is a Baltimore-based artist who likes to explore the aesthetics of sound, especially regar..(read more)