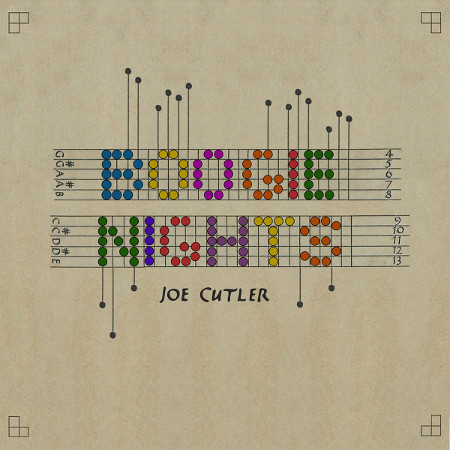 “Boogie Nights” collects together six Cutler pieces for a variety of different groupings, written between 2007and 2013:

For more than 20 years, Joe Cutler has been an unclassifiable figure on the UK contemporary music scene, working on the cusps of the contemporary classical, post-minimalist and jazz scenes.

The Birmingham Record Company (BRC) was set up in 2013 as a not-for-profit label that would release music by composers based at the Birmingham Conservatoire. 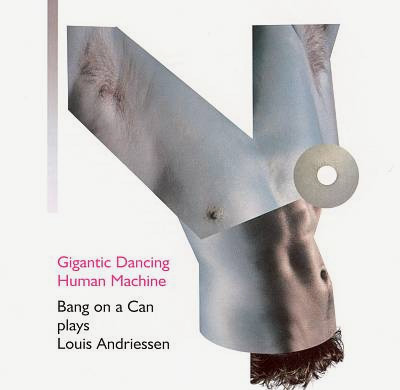 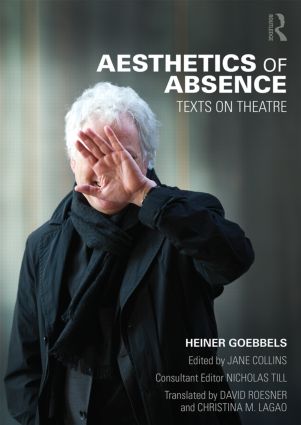 Aesthetics of Absence is the first English translation of a new collection of writings and lectures by Heiner Goebbels, the renowned German theatre director, co..(read more) 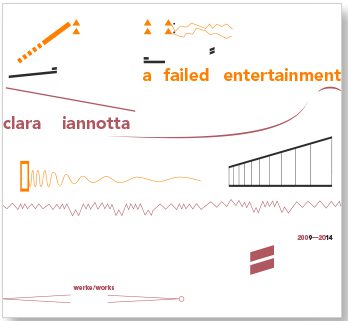 Italian composer Clara Iannotta’s compositions are marked by a particular intrinsic ‘theatricality’, in the sense of the physicality of sound,..(read more) 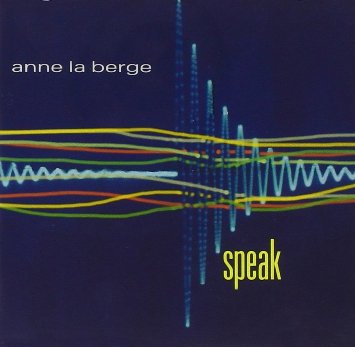 Anne La Berge (b. 1955) is a pioneer who defies easy categorization. She is a flutist, composer and improviser, often simultaneously; she is also, as this disc ..(read more)