Checkout
View cart “L’Intolérant by Johannes van de Weert” has been added to your cart.
Out of stock 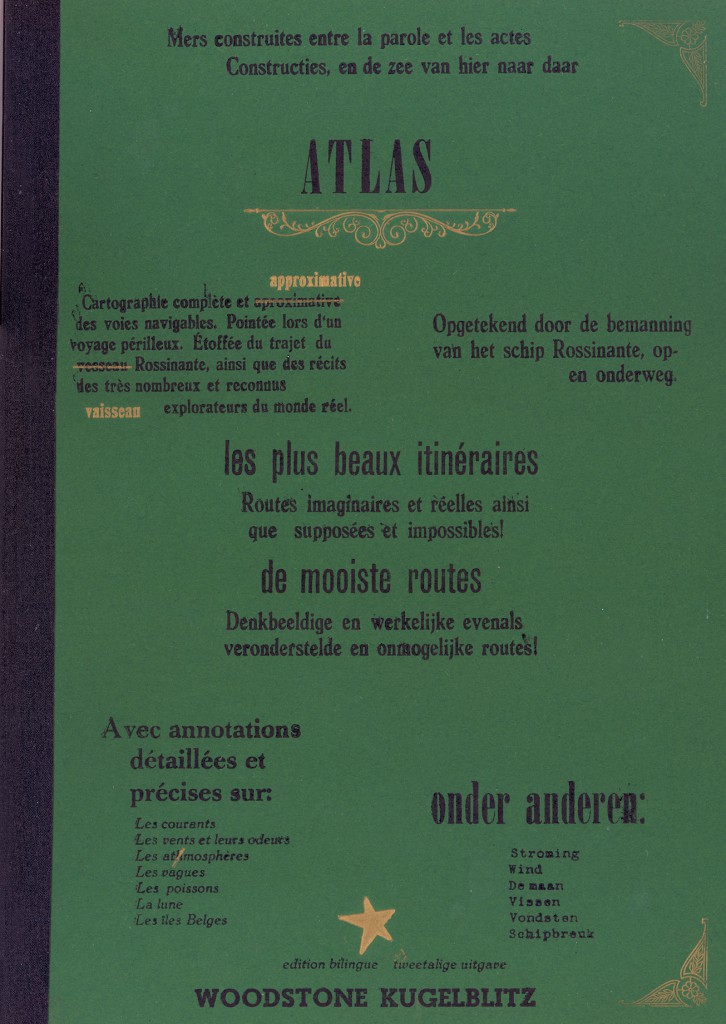 Bilingual edition: in French and Dutch ! This atlas is a collection of charts and legends, covering adventures, discoveries (things found), currants, shipwreck, and all things sundry. Or in the (translated) words of the extended title: Atlas of seas fabricated between word and actions. Complete and undifferentiated map of navigable routes, taken from the logbooks of the ship Rossinante, as well as from the accounts of famous explorers. The most marvelous journeys, (consisting of) real and imaginary passages as well as surmised and impossible routes. With detailed and expository annotations. Handprinted by Woodstone Kugelblitz (makers of L’Intolerant) in Gent (MIAT), September 2013.
Unusual format (folio probably), 24 pp, with large fold-out plates. 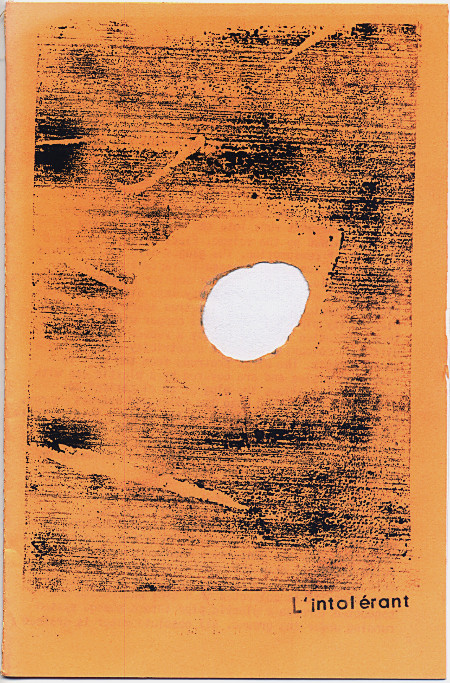 L’Intolérant is an ongoing project by Rotterdam’s graphic studio Woodstone Kugelblitz ( a group of collaborating Dutch artists) who specialize in s..(read more) 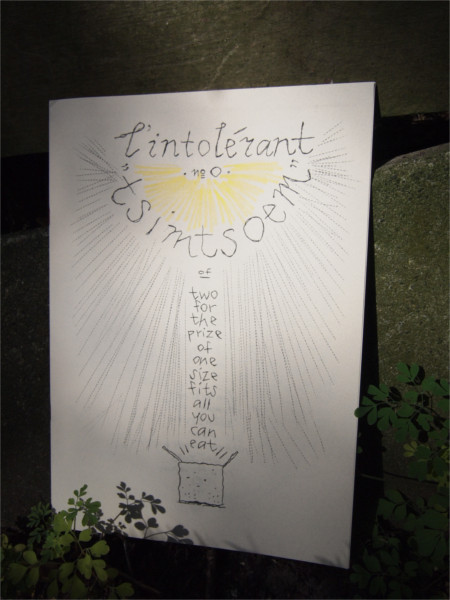 L’Intolérant is an ongoing project by Rotterdam’s graphic studio Woodstone Kugelblitz who specialize in stencil printing (they have a vintage Geste..(read more) 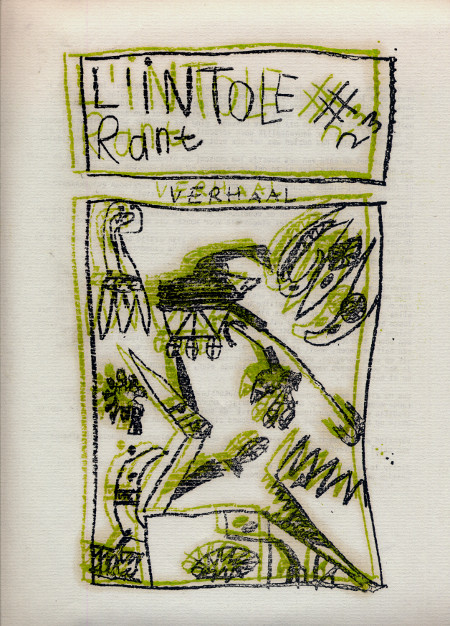 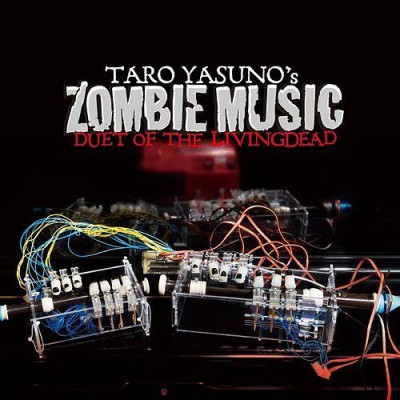