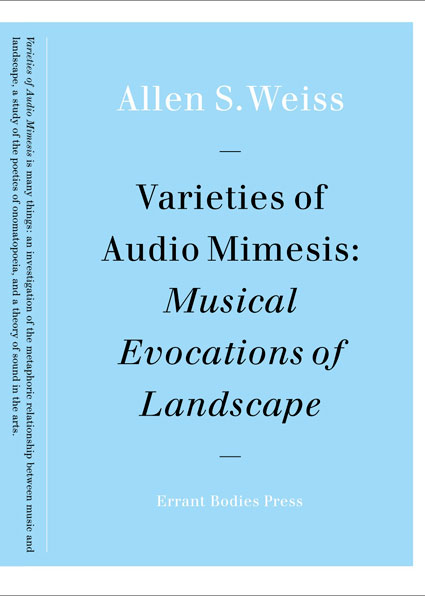 Through literary, performative, and sonic analysis, this book investigates the micro-structures of audiophonic representation. It proposes a unified, though open-ended, field theory of the sound arts, it offers expanded descriptive possibilities for audio productions and it revises the study of audio mimesis in relation to gardens and landscape.
The history of European musicology is perennially revised around the central ontological debate about whether music is a representational or an abstract art. This discussion may be extended to all of the sound arts. Thus the minor poetic phenomenon of onomatopoeia is emblematic of what might be seen as the ontological aporia of sound art (and by extension of all representation): mimesis is simultaneously a loss and a gain, placing representation on uneven ground where the signified loses structural integrity and existential verifiability, while the signifier gains in complexity and ambiguity.
Allen S. Weiss is a theorist, editor, translator, curator, playwright who has authored and edited over 35 books in the fields of performance theory, landscape architecture, gastronomy, and literary studies, including Phantasmic Radio (1995) and Breathless: Sound Recording, Disembodiment, and the Transformation of Lyrical Nostalgia (2002). He directed Theater of the Ears (a play for electronic marionette and taped voice based on the writings of Valère Novarina), and Danse Macabre (a marionette theatre with the dolls of Michel Nedjar). He teaches in the Departments of Performance Studies and Cinema Studies at the Tisch School of the Arts of New York University. 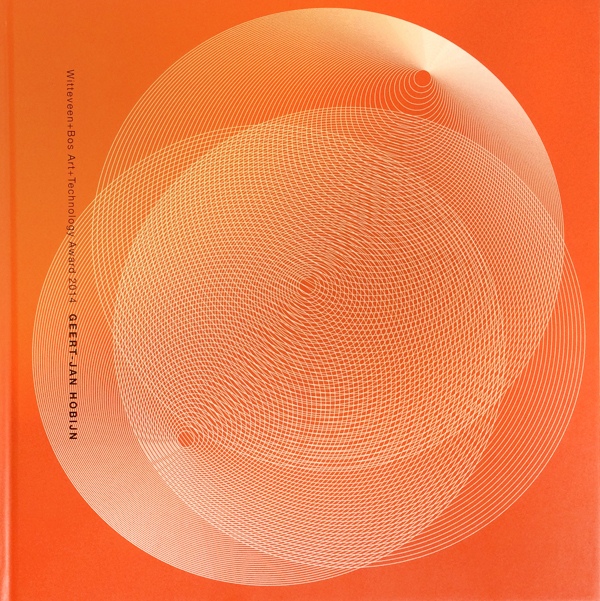 What an amazing and suitable homage to Hobijn, founder of Staalplaat and Staalplaat Soundsystem. The beautiful design is completely in line with the characteris..(read more) 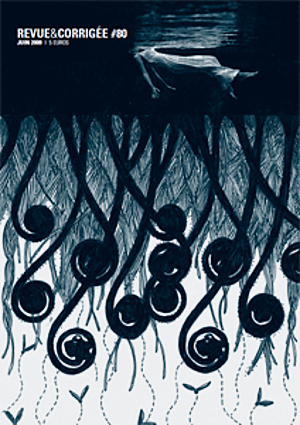 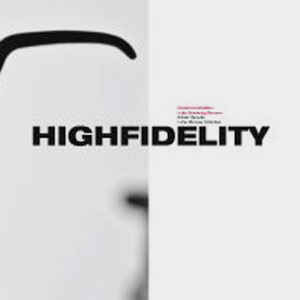 Released on the occasion of the exhibiton ‘High Fidelity. Artists’ records in the Marzona collection’ at Kunstbibliothek Berlin 2008/09. A dou..(read more) 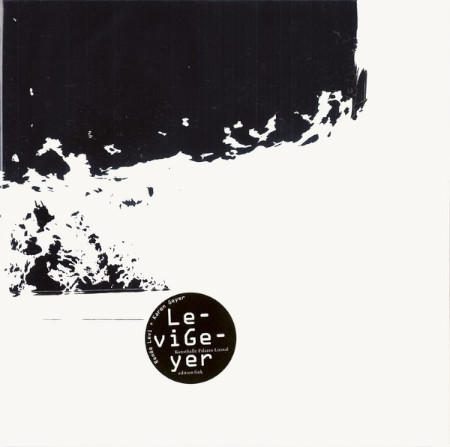 12″ vinyl record and art book, exhibition catalogue for “Dialog I” in Kunsthalle Palazzo in Liestal. Each cover is an original painting by Ren..(read more)