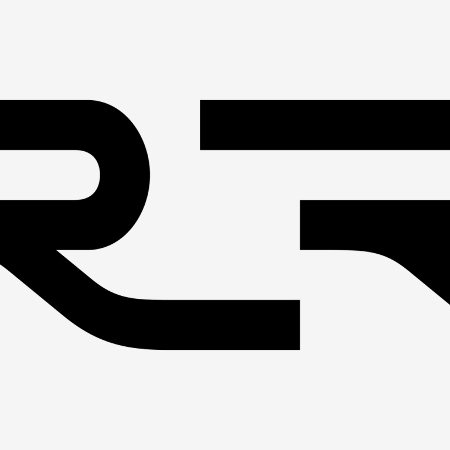 Xerrox Vol. 3 is the third installment in what is going to be a five part series inspired by the process of copying. All three parts have their subtitle: “Old World” (Xerrox Vol. 1, 2007), “New World” (Xerrox Vol. 2, 2009) – and now Vol. 3 is labeled: “Towards Space”. It took five years to release the third part of the Xerrox series. There were other Carsten Nicolai releases as Alva Noto in that time (check out Univrs from 2011), but this one returns to the basic concept of copying, sometimes referred to as xeroxing, named after an American document management corporation. 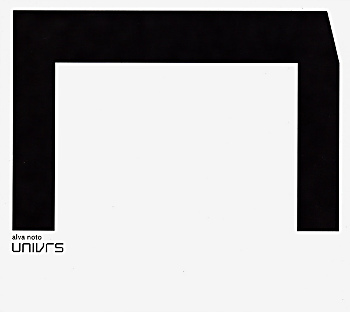 Alva noto’s new album univrs follows on from and develops the concept of the album unitxt (raster-noton, r-n095, 2008). whereas the focus of unitxt was on the..(read more) 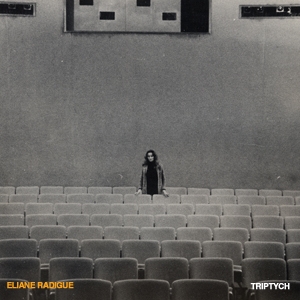 Back to music after three years of silence… On the suggestion of Robert Ashley, Douglas Dunn commissioned this piece from Eliane Radigue for choreography...(read more) 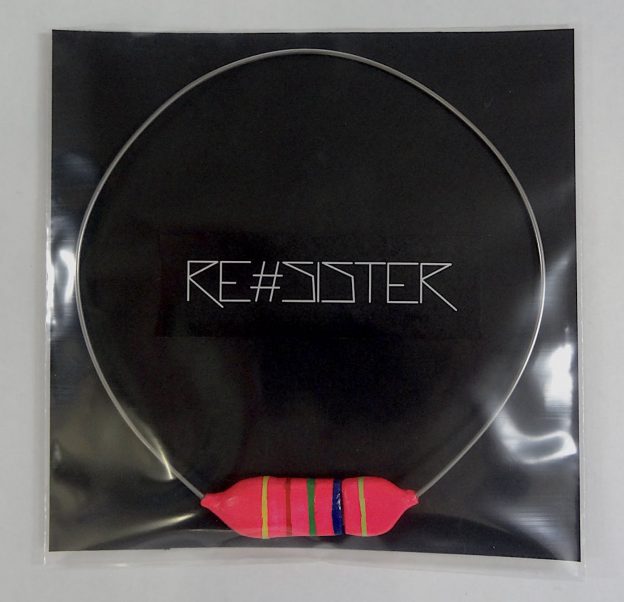 This beautiful wearable album will look good on you, or on anything!  Completely hand-made wearable containing USB-stick. Artwork on 12 cards in 7″ size ..(read more) 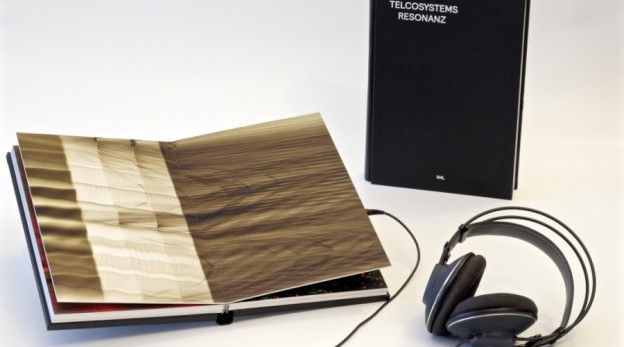 This amazing hybrid of audiovisual art, print, and the format of a book, comprises 12 sound compositions, each linked to a generated image. Telcosystems produce..(read more)