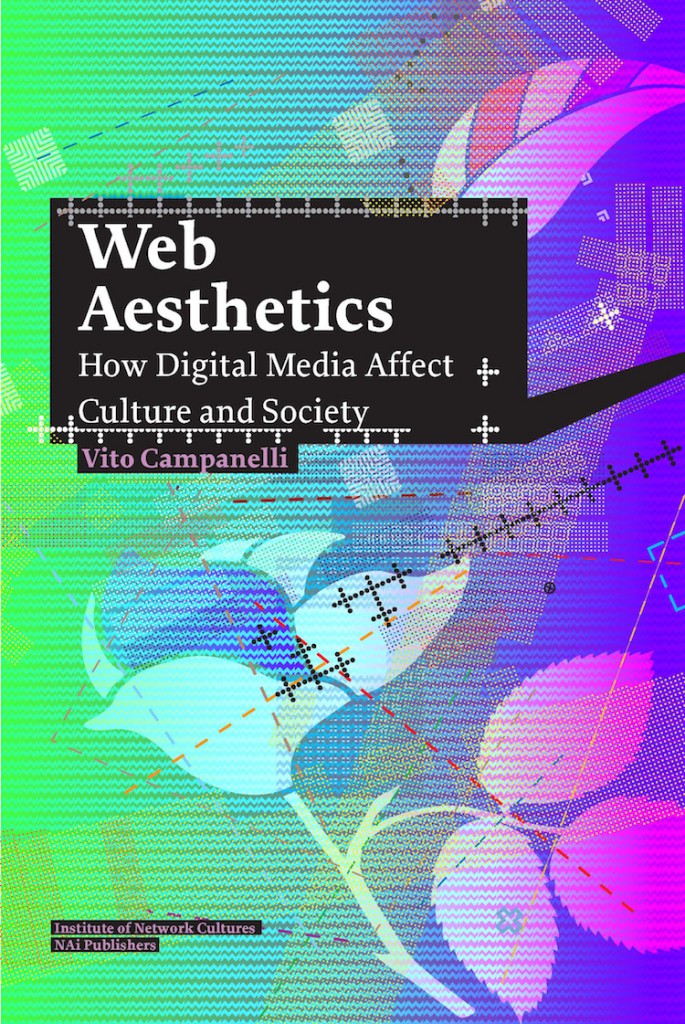 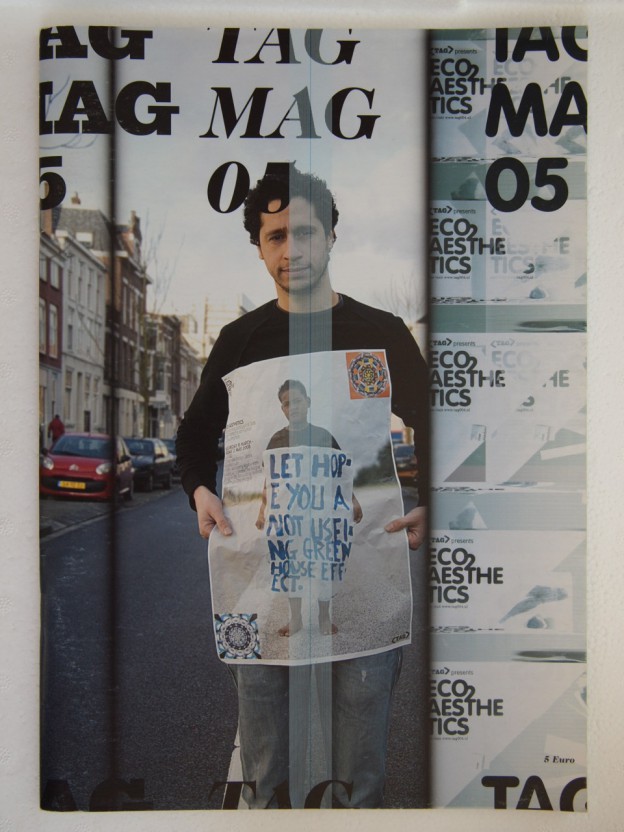 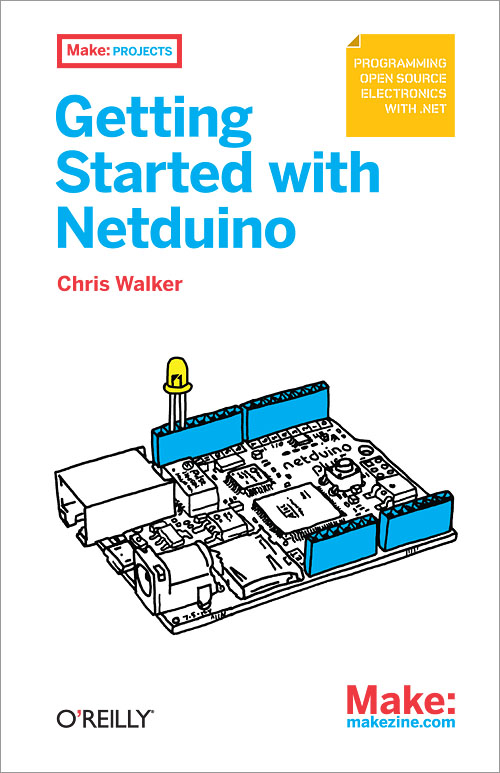 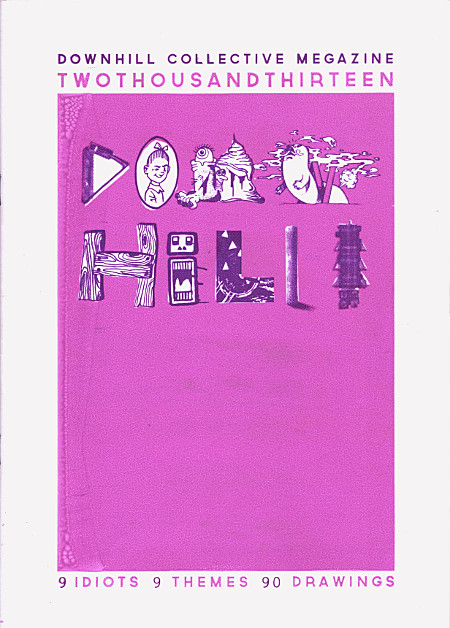 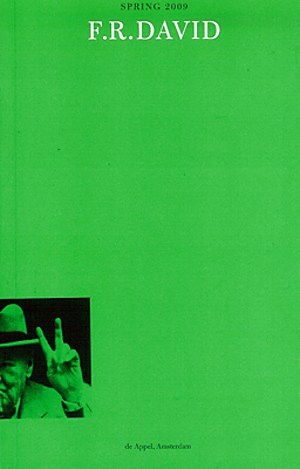 The English publications that go by the name of F.R. DAVID focus on the status and practice of writing in contemporary art, i.e. writing as a mode that informs ..(read more)