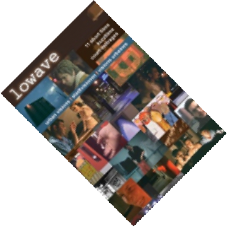 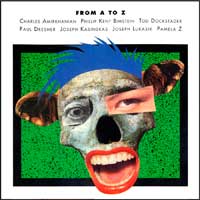 Various Artists - From A to Z 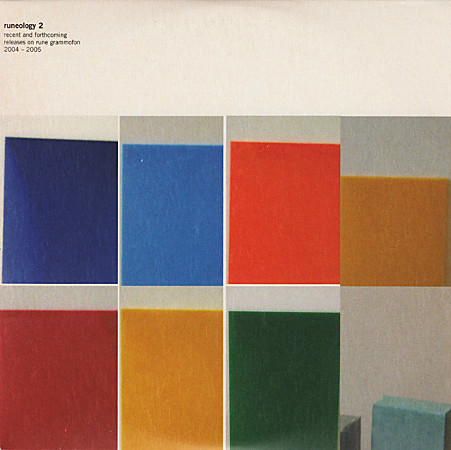 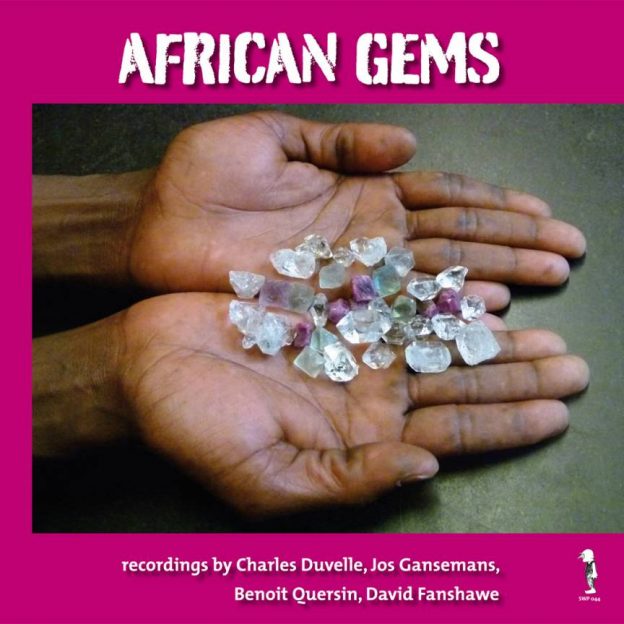 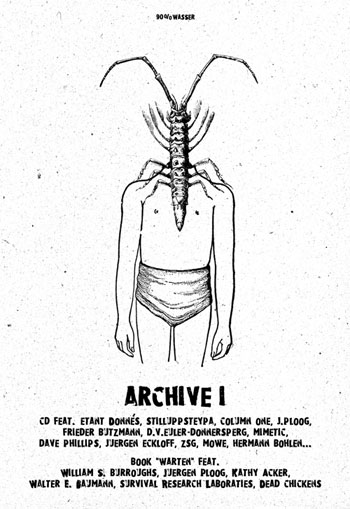