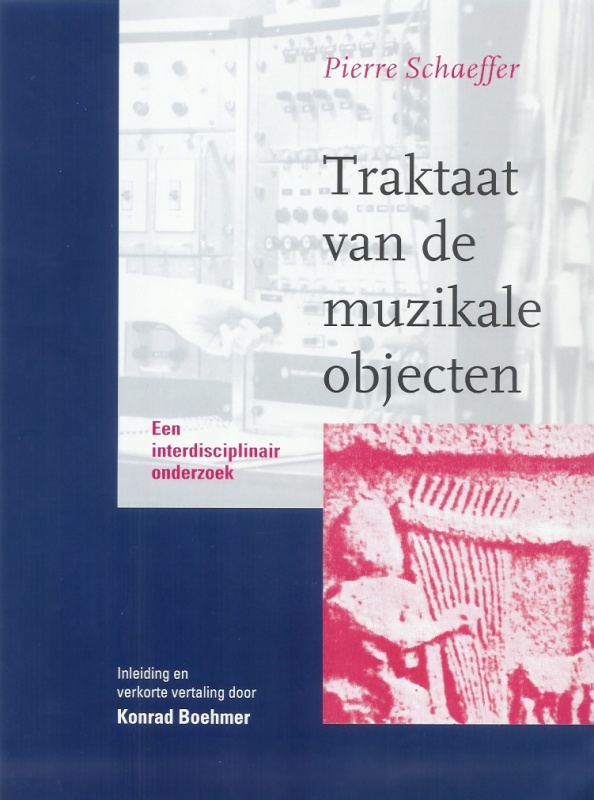 In Dutch. The classic work by musique concrète pioneer Pierre Schaeffer (‘Traité des Objets Musicaux’, written in 1966) is now finally translated for the Low Lands. Boehmer has slightly cut down the original text, as many things written at the time are now no longer relevant due to scientific & technological developments. But it is still one of the most important musical-theoretical works of the 20th century, laying the foundations for a totally new way of listening and thinking about sound. Where other theoreticians invented more and more complex systems using a maze of mathematical formulae, Schaeffer went to the roots of the then new ‘electric’ music, taking the experience itself as reference point, not the composition methods.

With introduction by Boehmer (who in his last days was director of the Sonology Institute of The Hague – he died in 2014). 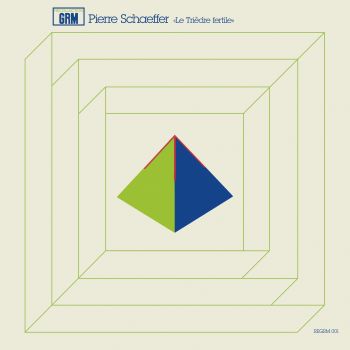 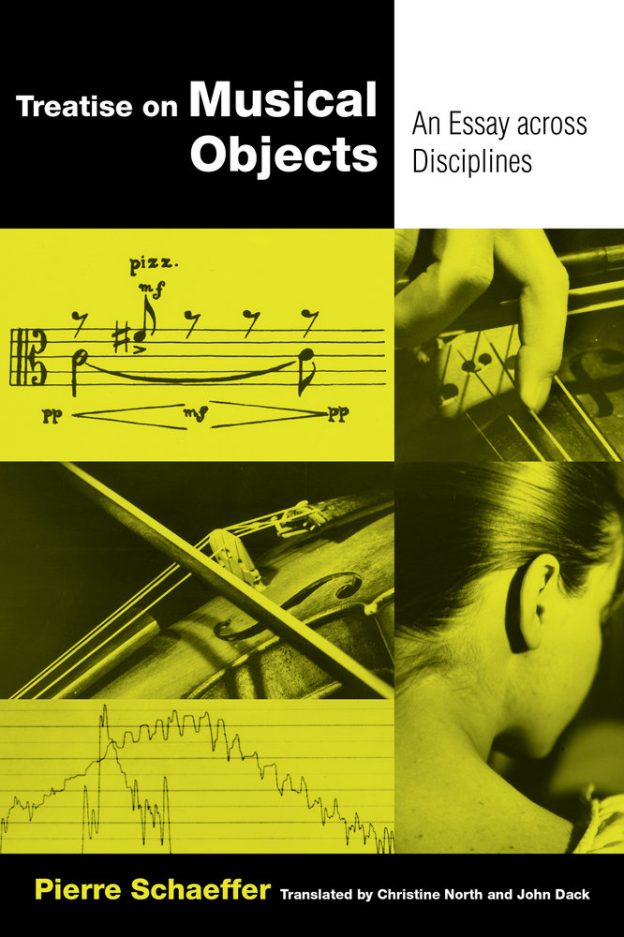 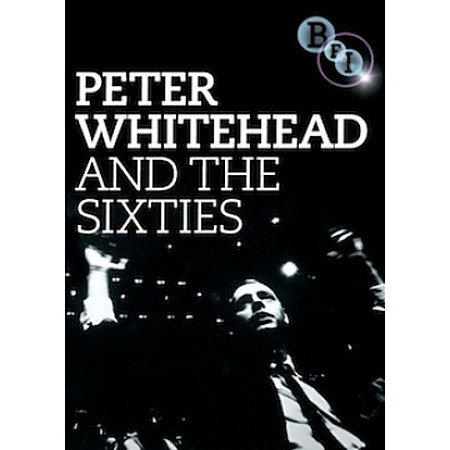 Compilation of Wholly Communion (1965) and Benefit of the Doubt (1967), coupled with a new interview with Peter and additional rare footage. With over three hou..(read more) 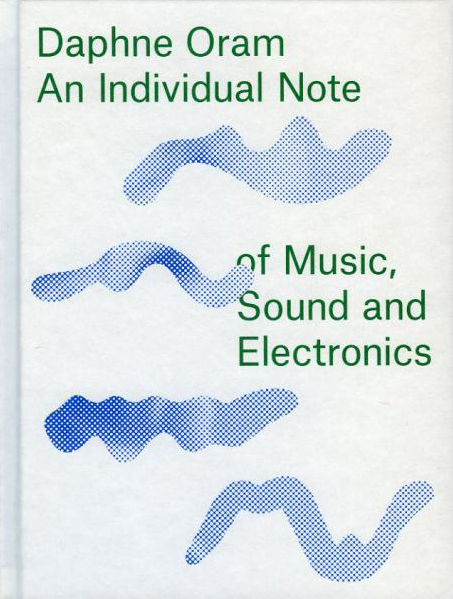 An Individual Note is a playful yet compelling manifesto for the dawn of electronic music and how everyone can enjoy and experience it. Daphne Oram wrote the bo..(read more)