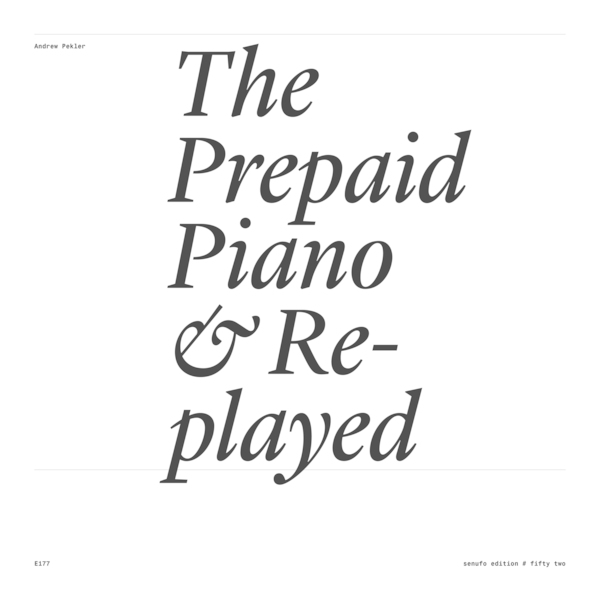 Featuring Pekler’s installation The Prepaid Piano, as recorded February 2013 during the Unmenschliche Musik/Inhuman Music exhibition at Haus Der Kulturen Der Welt, Berlin. A grand piano was prepared by laying five pre-paid mobile phones on the strings in five different areas on the soundboard, which the audience was encouraged to ring from five stationary telephones. Using contact mics, the vibrations of the strings were then sent to a modular synth, yielding an array of chaotic twangs organised and deranged with a brilliantly imprecise logic. The dynamic and unpredictable recordings were subsequently reworked on the B-side, as Pekler used Ableton Live’s audio-to-MIDI function to reanalyse the material, dialing in a wholly distinct new “composition” played back on a synthesiser consisting of oscillator, sampler, filter and effects to sound surprisingly similar to some vintage modular recordings. 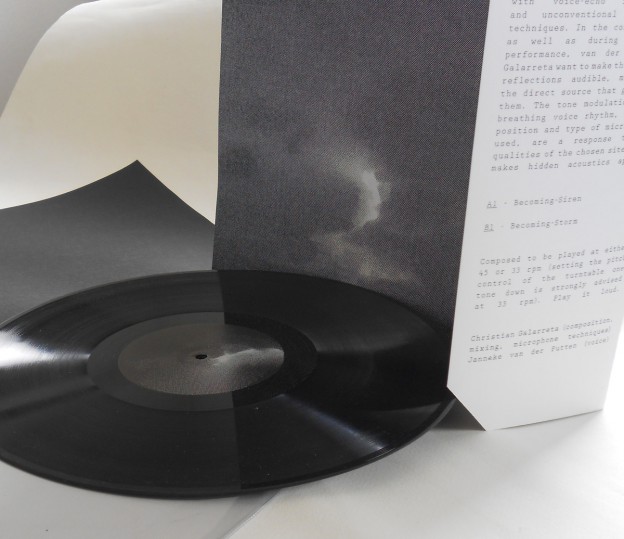 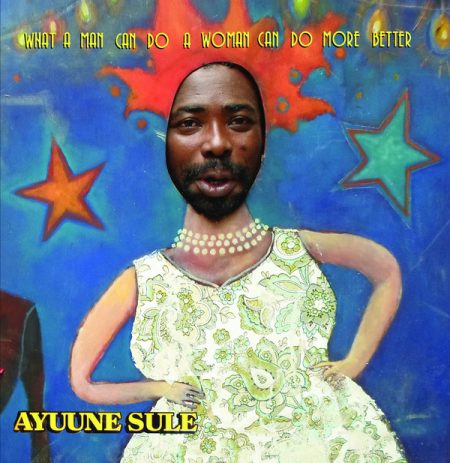 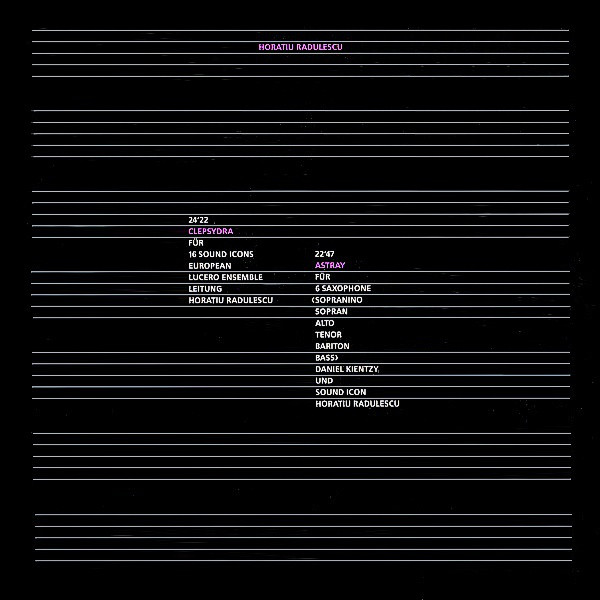 Romanian composer Horatiu Radulescu (1942-2008) was among the great masters of Spectralism and subharmonics. Great dense orchestral scraping and bowing on two 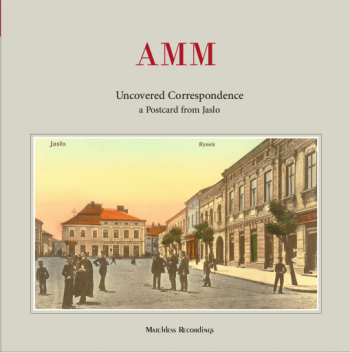 The performance represented by this CD took place on 15th of May 2010 in the concert hall of the Jasło Cultural Centre in southern Poland, by Eddie Prevost..(read more)