Home / Uncategorized / No Black Tie Back 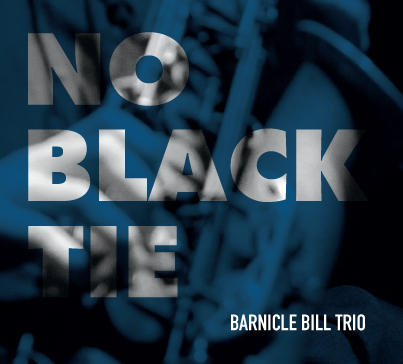 After making several prime time appearances on national television, the Barnicle Bill Trio presented their debut album at a sold out Bimhuis on May 13 2010, coinciding with drummer John Engels’ 75th birthday. Many concerts at all main venues and festivals in the Netherlands followed after that. The development which the band has made clearly shows on this new album. The music was recorded live in the autumn of 2012 during their Asian tour at the intimate ‘No Black Tie’ Jazz club in Kuala Lumpur. 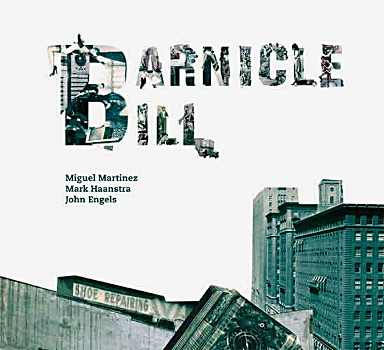