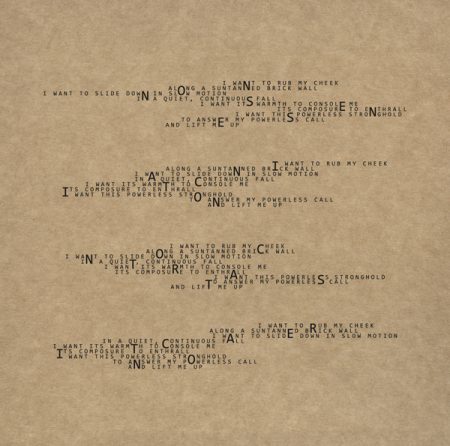 Album from 2013 by an extraordinarily lucid and hard-to-label rock group from Amsterdam. Focus on experimental guitar work and powerful drumming. Narrominded described it in a Beefhearted tone: “..an album that is one big shiny beast, something that crashes through your sensibilities in a manner that is at turns ludicrously powerful, aggressive and incredibly suggestive. It’s a record with a definite rock sensibility, and one powered by a juddering bat chain pulling groove. “ 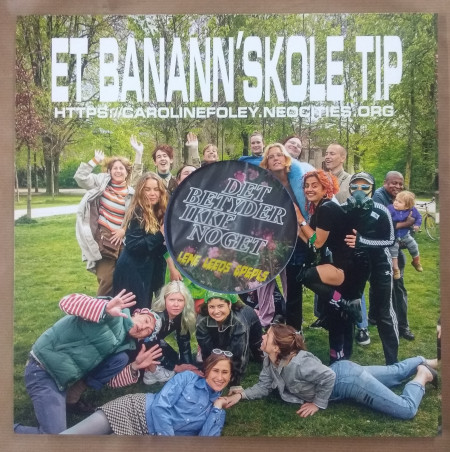 One out of two rather enigmatic LPs made by Goodiepal & Pals, a loose collective organically formed around the Goodiepal family. These days they tend to cal..(read more) 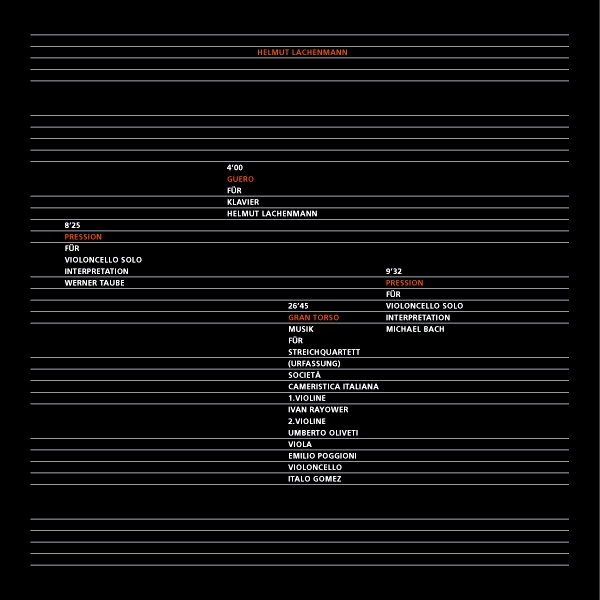 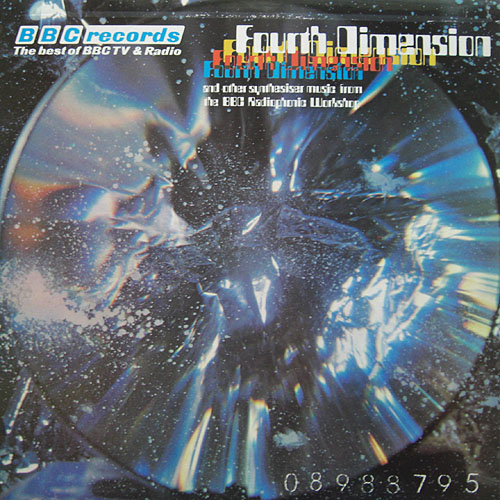 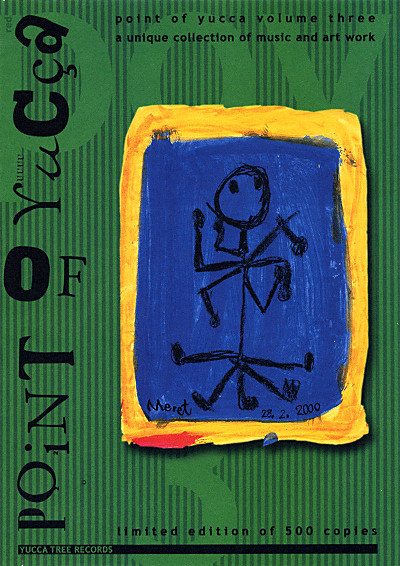 Compilation of a record label from Bern, Switzia. They like ‘wired music’. This A5-sized edition from 2000 contains a collection of art work by each..(read more)