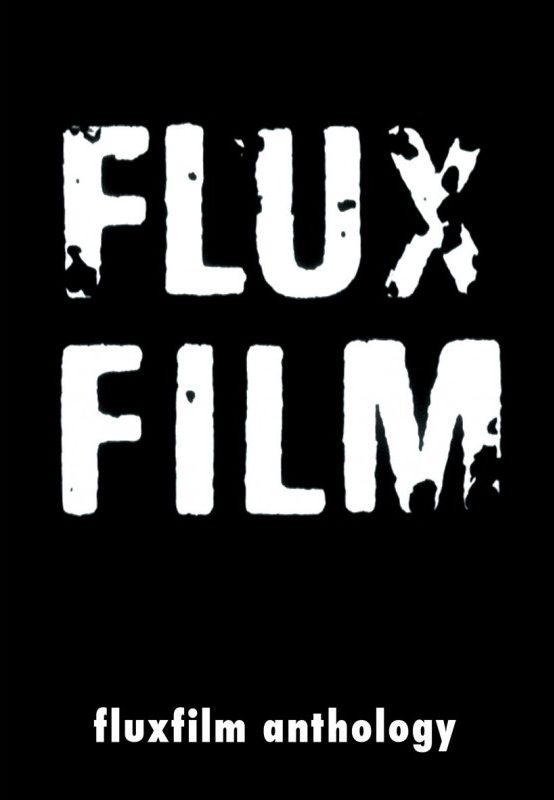 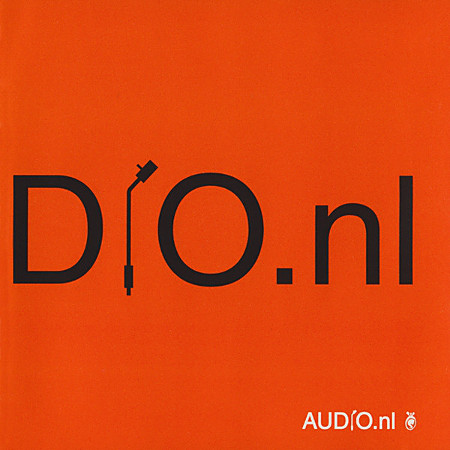 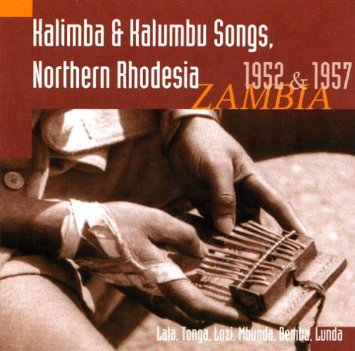 The ‘thumb-piano’ and ‘musical bow’ are now as rare in Zambia as they were once common! A selection from Hugh Tracey’s historical ..(read more) 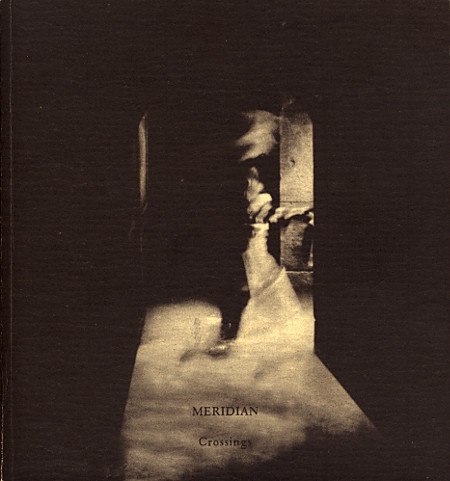 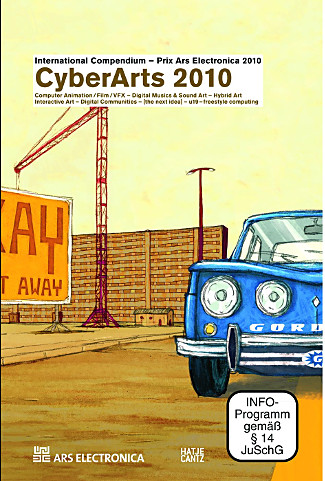 This lavishly illustrated documentation of the 2010 Prix Ars Electronica features descriptions of the prizewinning works, texts by the artists, and the statemen..(read more)