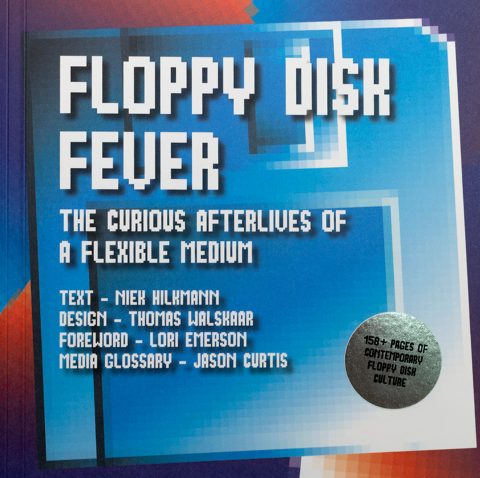 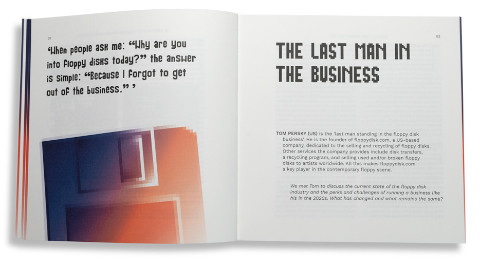 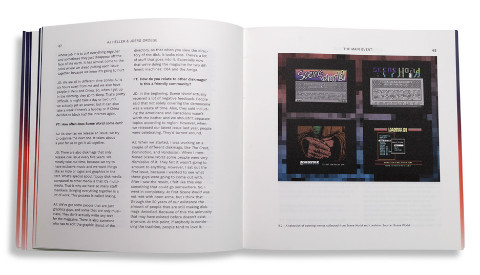 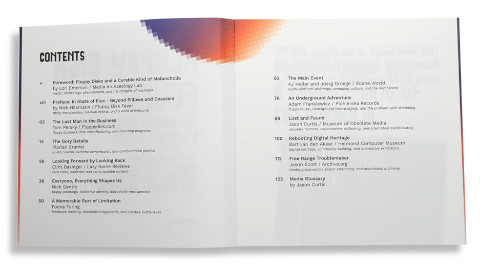 Floppy Disk Fever reflects on notions of obsolescence, media preservation and nostalgia, and challenges these by showing the endurance and versatility of this familiar piece of technology. From floppy filmmakers to floppy painters and beyond; what drives people to continue working with the medium that is typically deemed obsolete? What challenges and affordances does it provide? And what does the future hold in store for the familiar black square? By looking at the current presence of past technology we can assess our present-day situation and speculate on the future developments of our media minded landscape. After all, the technology of the past is also part of our future! 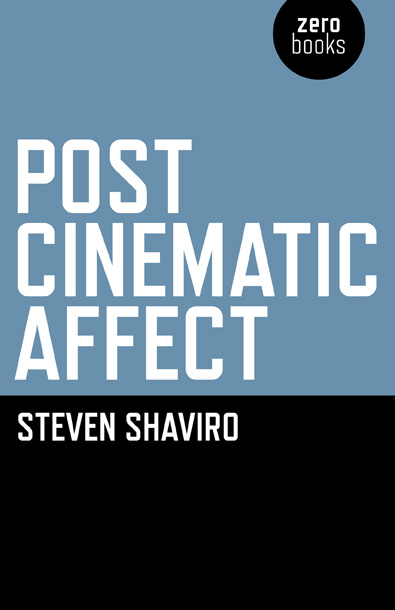 Post-Cinematic Affect is about what it feels like to live in the affluent West in the early 21st century. Specifically, it explores the structure of feeling tha..(read more)

Aram Bartholl’s work explores the power structures, the social systems, the cultural innovations, the inner dynamics, the languages, and the products that are..(read more) 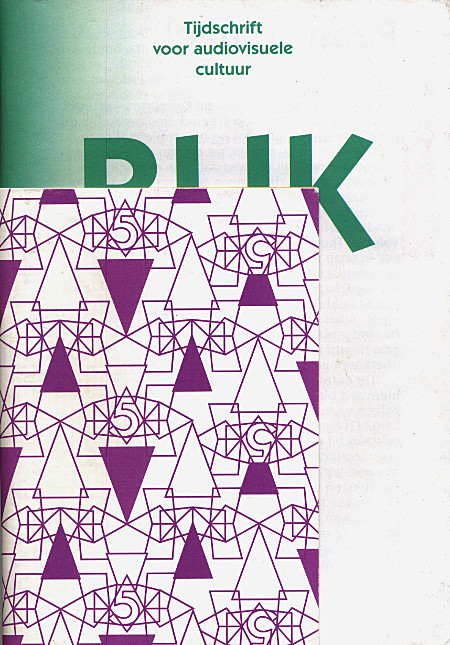