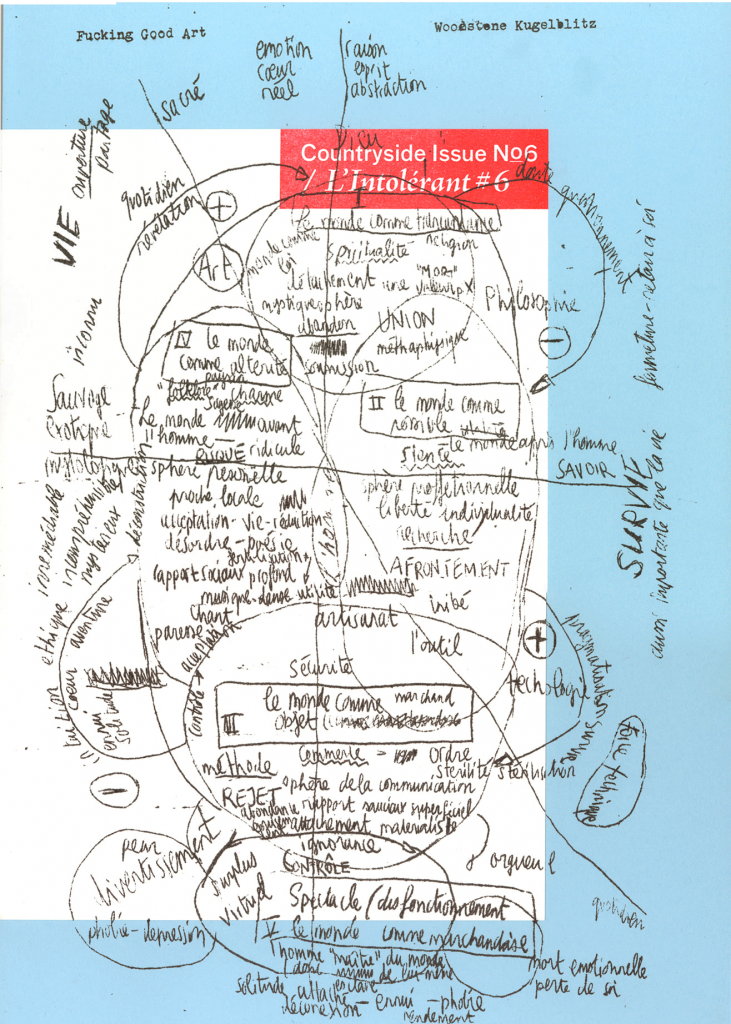 The Rotterdam based artist collectives Fucking Good Art and Woodstone Kugelblitz join forces ! This joint edition of Countryside Issue and L’Intolerant appears as part of the fall catalogue of the WORM Parallel University Press (WPU). FGA and WK describe their collaboration as something “that follows the logic of sushi rather than mayonaise”. Here we have number 6 of both magazines joined at the spine, artfully laid out, and including some original lino-cuts and hand-cranked risographies. Designed to incorporate all the idiosyncracies, making it a trilingual exercise to fully grasp all the fine details of Boat Stories (subject of the Countryside Issue) and the elaborate diagrams that adorn L’Intolerant. This written account of “short explorations of contemporary art at the periphery, beyond the hubbub of Europe’s cultural centres” is part of an ongoing series and accessory to the presentations of FGA in WORM. Food for thought. 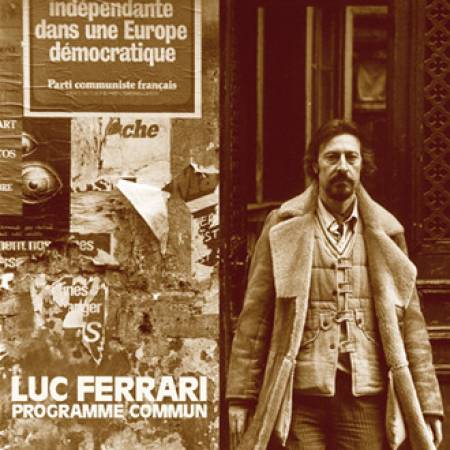 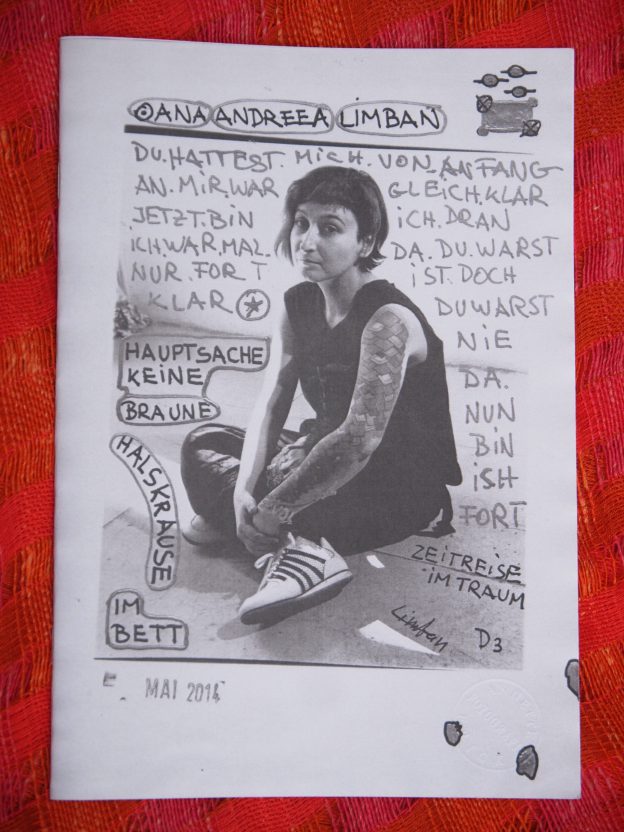 Born in Ceausescu-Romania, Oana has a critical and ironical view on the globalised, mediatized and manipulated world of today. This lovely little book she made ..(read more) 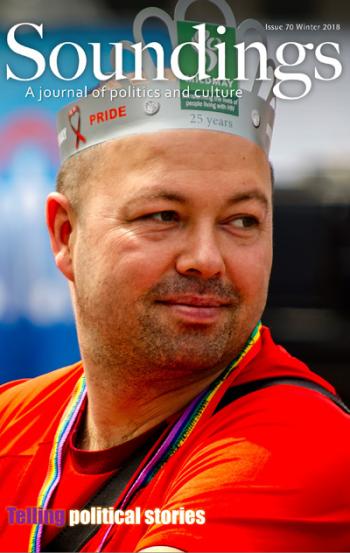 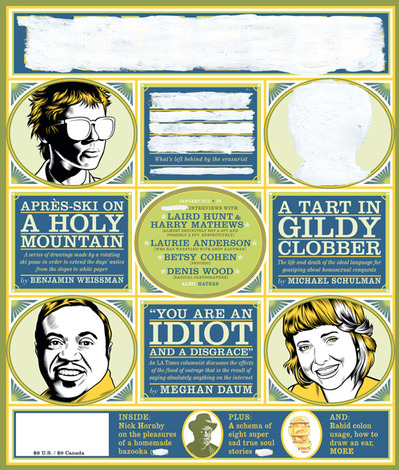