Home / Books & Magazines / t he book, t he referent 4 wch consists of, t he non-materialized transparent punch-outs from a, letter/whatever stencil Back 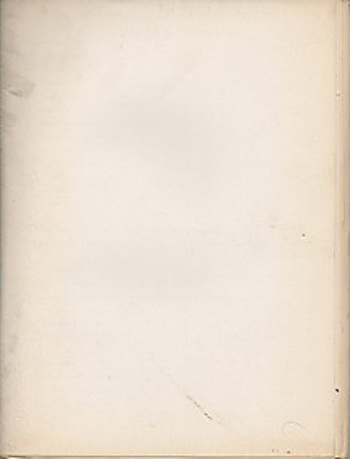 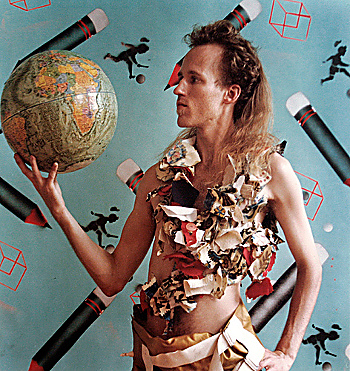 This publication, about 50 pages roughly folded and stapled together, was made by  tENTATIVELY, a cONVENIENCE in 1977 in an edition of about 400 copies.. In his own words: ‘a book of concrete essays, combining ‘language writing’, numerology, extended ‘artists’ book techniques & much, much more.’

tENTATIVELY, a cONVENIENCE was born at age 21 in 1975 Era Vulgari in BalTimOre, usa. It was at this time that he decided that he was a Mad Scientist / d-composer / Sound Thinker / Thought Collector. Since then he has been active with the Krononautic Organism (a time travellers’ society), Nuclear Brain Physics Surgery School, the Neoast?! ‘Patanational Cultural Conspiracy,’ the Church of the SubGenius (in which he’s a saint), etc. Whenever he has the energy he devotes himself to “undermining ‘reality’ maintenance traps” through attempting to apply the maxism “Anything is Anything.” These days this is usually manifested by being a Psychopathfinder & a Jack-Off-Of-All-Trades. 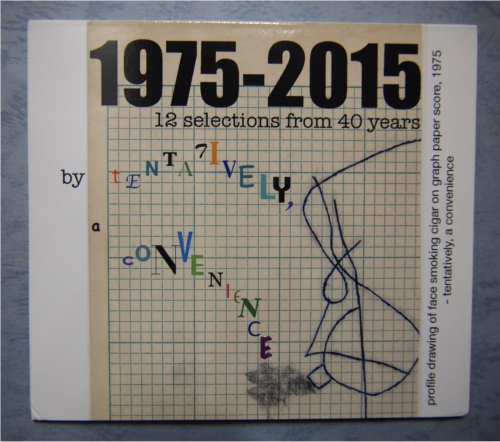 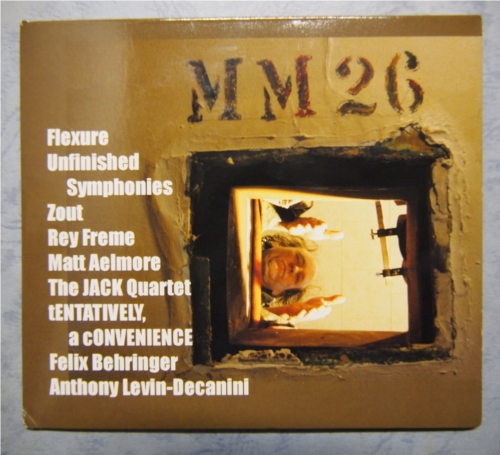 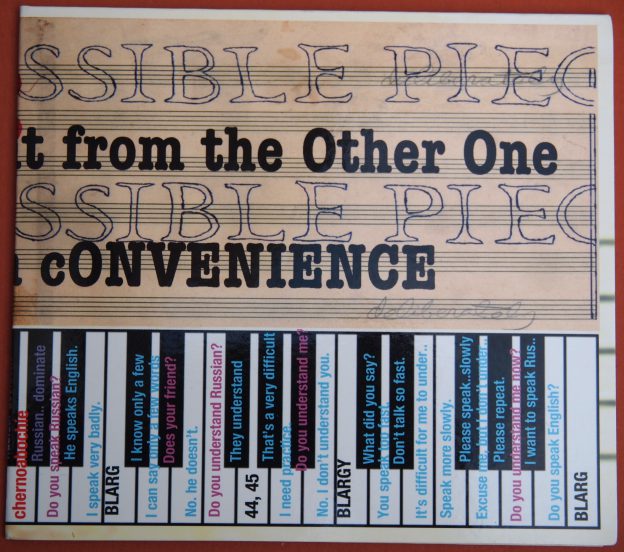