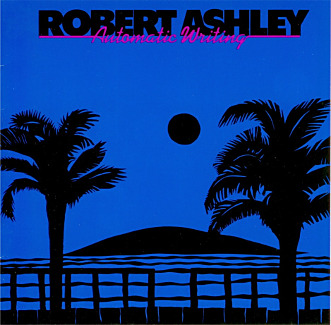 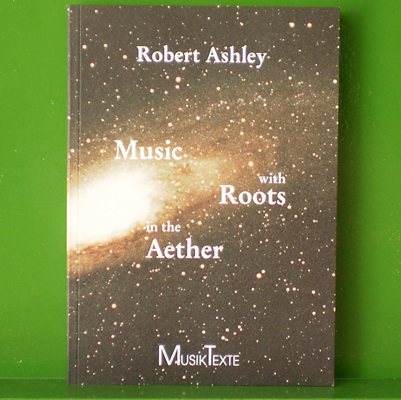 Robert Ashley - Music with Roots in the Aether

“Music with Roots in the Aether” is a series of interviews with seven composers who seemed to me when I conceived the piece-and who still seem to me..(read more) 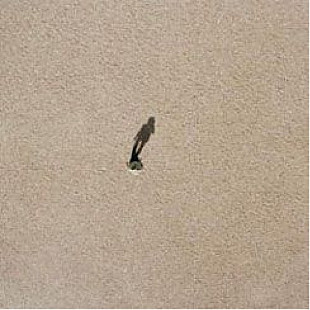 A selection of pieces by the great musical pioneer Robert Ashley performed by the Dutch Ensemble MAE. Some of the works were especially written for the Ensemble..(read more) 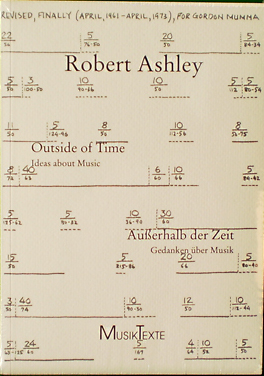 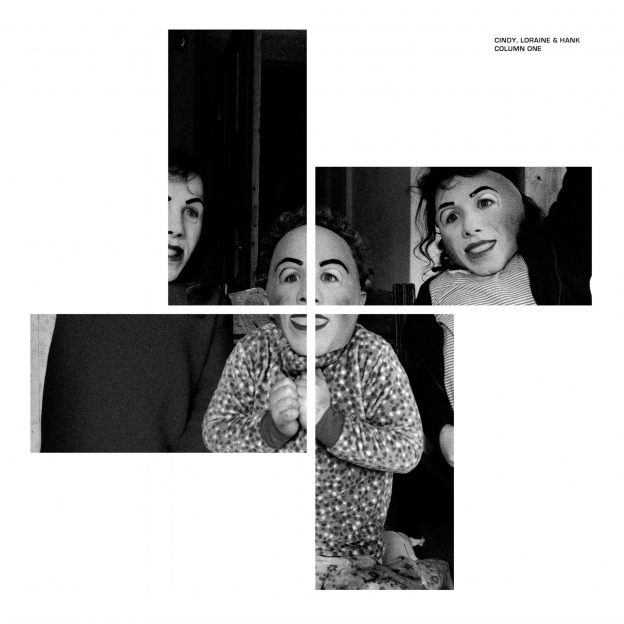