Home / Records & Tapes / A Radical in a Suit Back 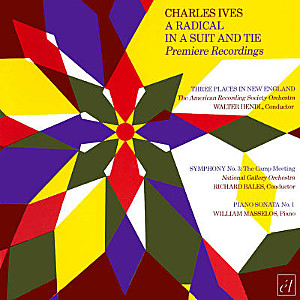 Charles Ives - A Radical in a Suit

The music of Charles Ives is a cultural sourcebook of America at the beginning of the 20th century. He took the evangelical hymns, the college songs, the melodies of the dance hall, the tunes of small town bands and the sounds of village life and shaped them into musical works that are at one familiar and of startling originality. Today, Ives is regarded as “a greatly original, immensely creative composer, who gave new dimensions to the vast and varied heritage of America1s music.” A true “American Original” who marched to a different beat. Ives’ audience stretches beyond classical into the modern avant-garde fields of Cage, Varese and Stockhausen. He is very collectable and none of the pieces that comprise this edition have ever been re-released or restored digitally until now. 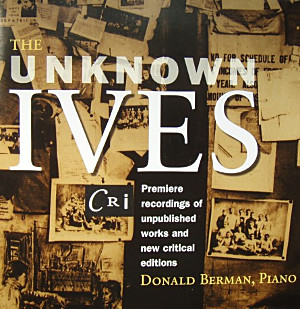 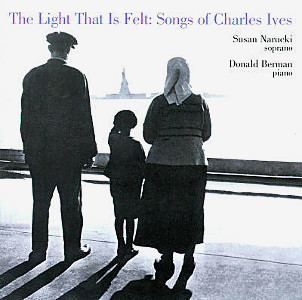 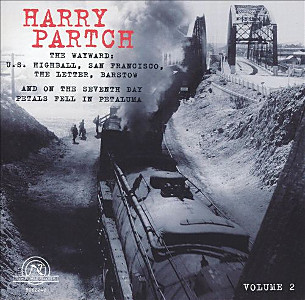 The Wayward: U.S. Highball, San Francisco, the Letter, Barstow / And on the Seventh Day Petals fell in Petaluma. 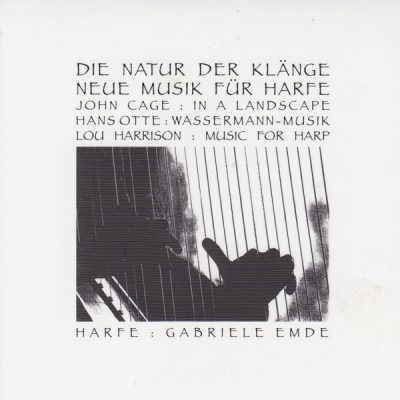