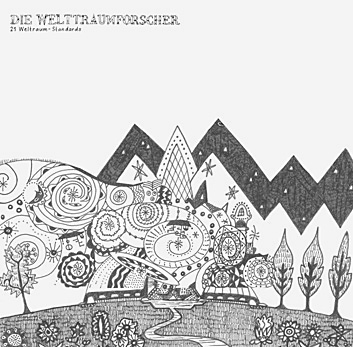 This album contains remixes by Mouse on Mars, Barbara Morgenstern, FX Randomiz, Neoangin, Schlammpeitziger, Minitchev, Nova Huta, Harald ‘Sack’ Ziegler, Kiss Kiss Bang Bang, Joe Tabu and Klangwart. As a bonus the CD is augmented by two most charming (but then what of the Welttraumforscher’s output could defy that adjective?) and hitherto unreleased videos of the band. 21 Weltraum-Standards does not lay claim to being a representative cross-section of the band’s output over the last 25 years; the intention of this compilation is more one of presenting the Welttraumforscher from their friendliest and more accessible side, thus trying to introduce them to a larger audience. 2CD release, for the price of one. 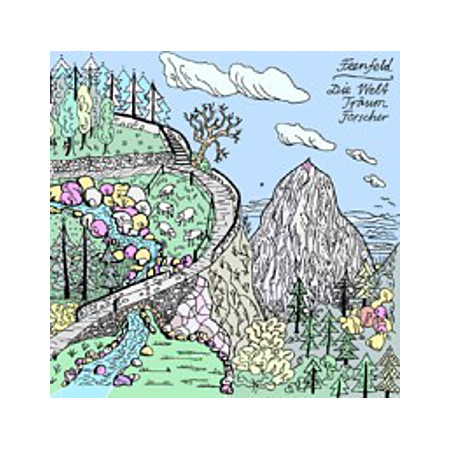 To celebrate their 25th birthday Die Welttraumforscher released this album. Recorded from 2005 to 2006. 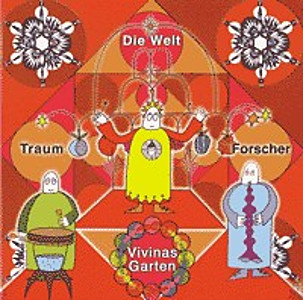 This is their seventh album recorded on an analog 8-track tape machine at home. Mixed on a computer [Elektronenrechner] in a studio. Lass Uns Überlegen was pre..(read more) 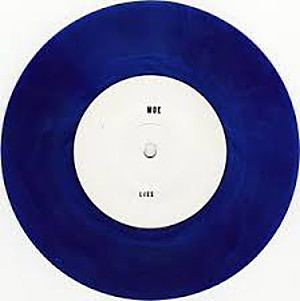 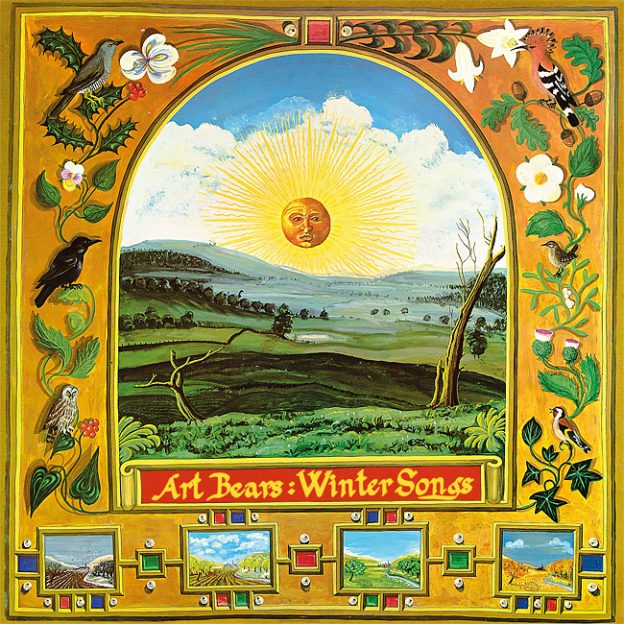