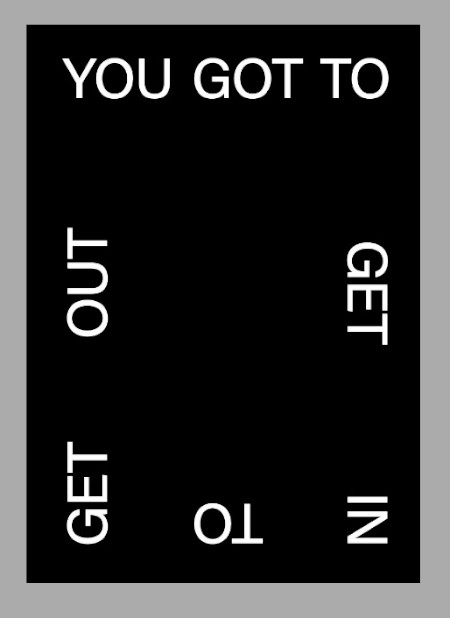 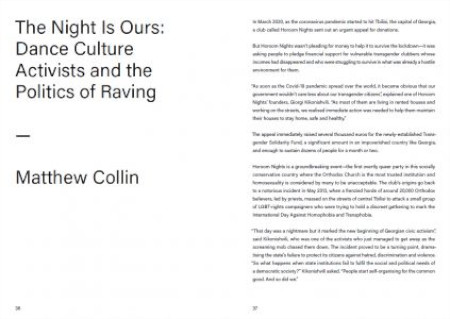 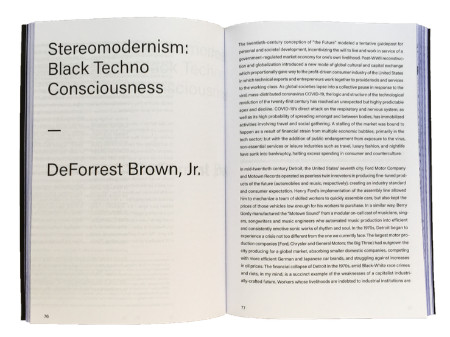 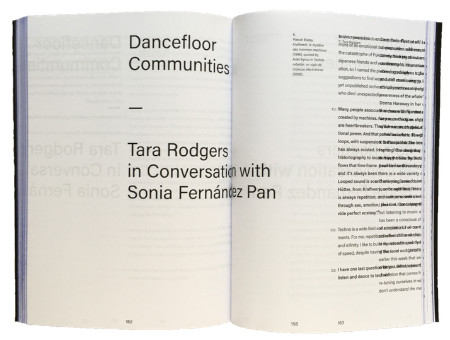 Sonia Fernández Pan and Carolina Jiménez (Eds.) - You Got To Get In To Get Out

Publication related to a curatorial research project that took place at La Casa Encendida (Madrid) based on the vision of techno as a cultural, social, historical, and material entity by curators Sonia Fernández Pan and Carolina Jiménez.

This publication has been conceived, even from the design point of view, as a reading session in the manner of a mix, in which its texts not only expand a material sound continuum but also share gestures, echoes, and movements of a global culture that leads several decades dancing.

The design of the book, by Kentaro Terajima, is inspired by the synthesiser modules used to make techno music. This means that each page is divided into 8 modules and each text occupies these modules in different ways (in columns, occupying 2/3 of each page, occupying the whole page, etc.). Added to this is the logic of the mix, where each text works as a track that connects to the next one. Hence the superimposition of printed pages that give the sensation of error, referring to glitch, also very important in electronic music. Between the texts there are several pages with overlapping texts. However, each text can be read from beginning to end without interference on the following pages. 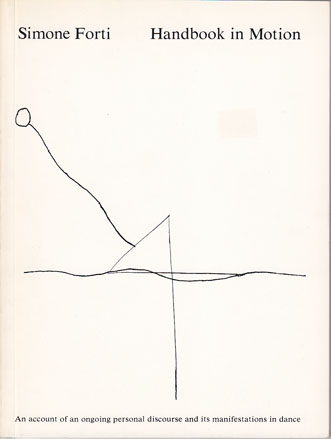 An account of an ongoing personal discourse and its manifestations in dance. Originally published in 1974, this is a re-edition from 2021 though it does not say..(read more) 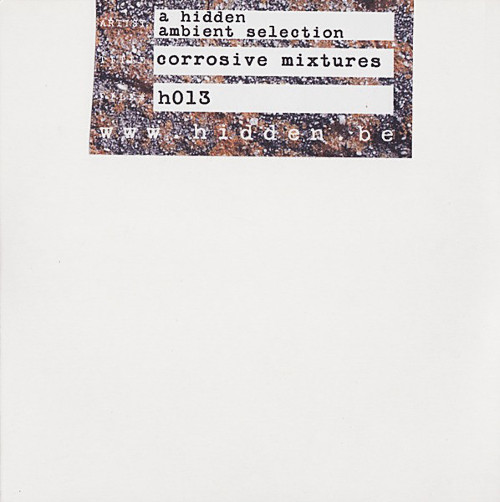 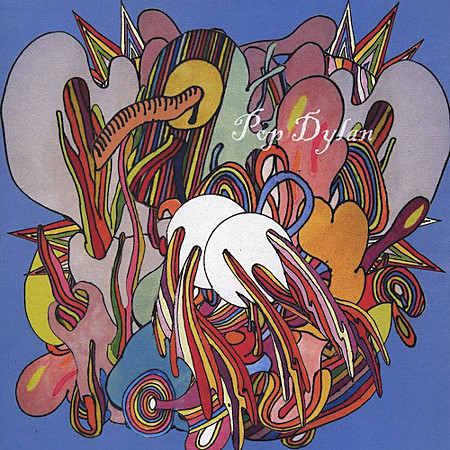 Pop Dylan - Take Me to the Slaughterhouse…

… I Will Wait There with the Lamb. James Din A4 caught in his matrix or in ‘The Wonderful World of Amelie Pop Dylan’. Jazz is not jazz and hou..(read more) 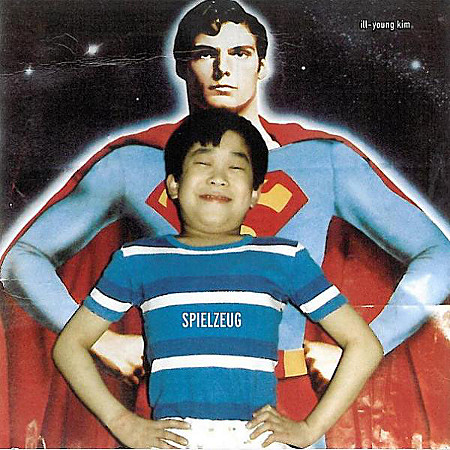 Ill-Young Kims musical debut Spielzeug shows what the Cologne guy is doing most of his time: sitting at home and making crazy-funky music. Ill-Young is picking ..(read more)