Checkout
View cart “RIP USA (the birdfleu)” has been added to your cart. 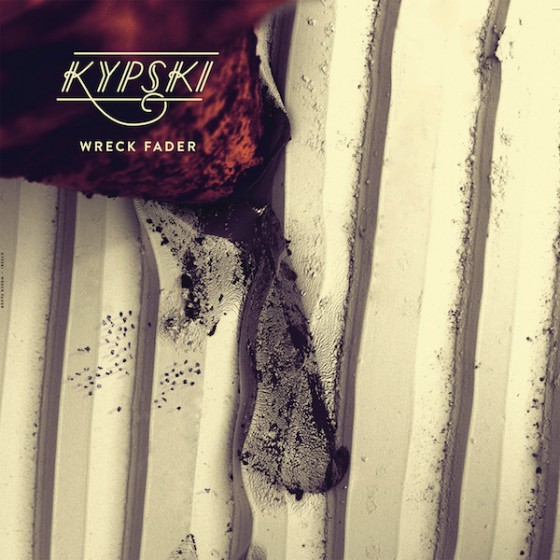 Turntablism taken to the next level, combined with composing, electronics, beats, breakbeat science.
“Wreck Fader represents the best of me, as a beatmaker, producer and scratcher.” says Thomas Elbers , hailing from Utrecht. He has worked alongside C-mon as one half of Dutch Hip Hop act C-mon & Kypski.

Wreck Fader is an album with songs in which verses are not only constructed by singers or rappers but also with scratchin’. It contains a variety of collaborations (as in co-creating) with the likes of Daedelus (Ninja Tune, Anticon), D-Styles (Low End Theory), K La Boss (EPMD/ Lil Wayne) and Caro Emerald. 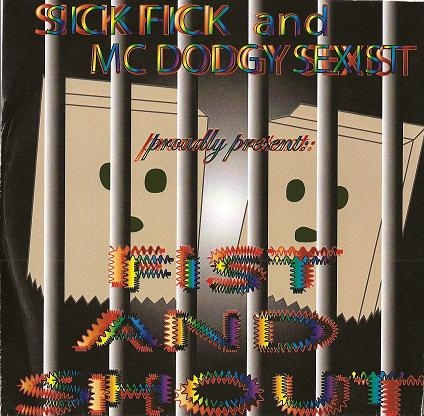 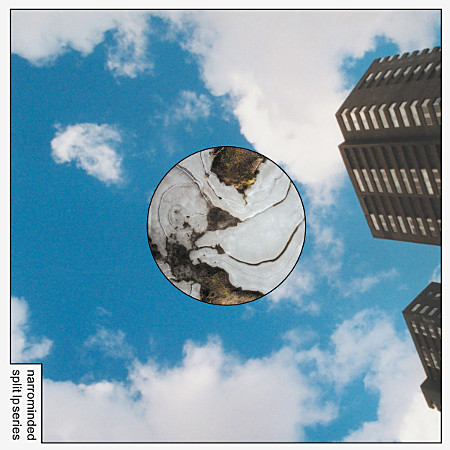 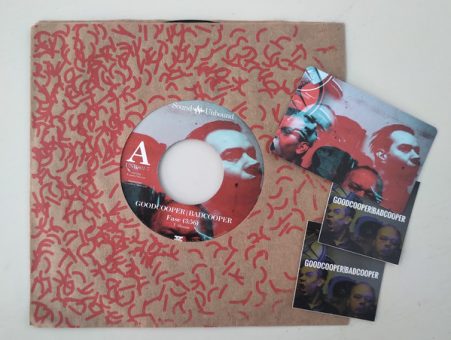 The dance between good and evil. Raw, gritty, nasty music, but nevertheless with a great groove. Two opposites causing friction on the dancefloor. 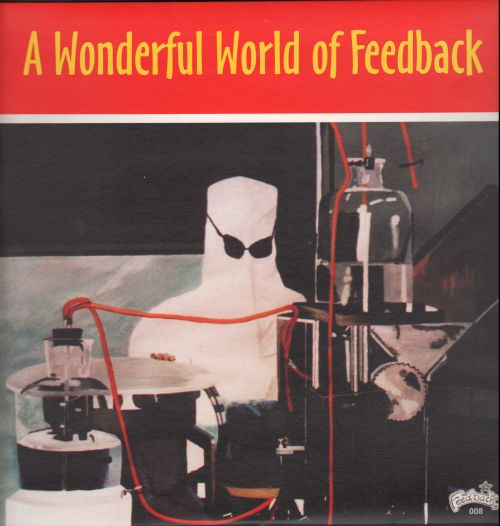